Love is eternal, but when you lose the love of your life, it can be devastating, and plunge you into loneliness.

Bob Lowe, a 93-year-old widower from Barton-on-sea in Hampshire, seems to be suffering from loneliness after his wife of 65 years passed away three years ago. In memory of his late wife, Kathleen, Bob has written a beautiful and poignant poem aptly titled, Ode to Kath. 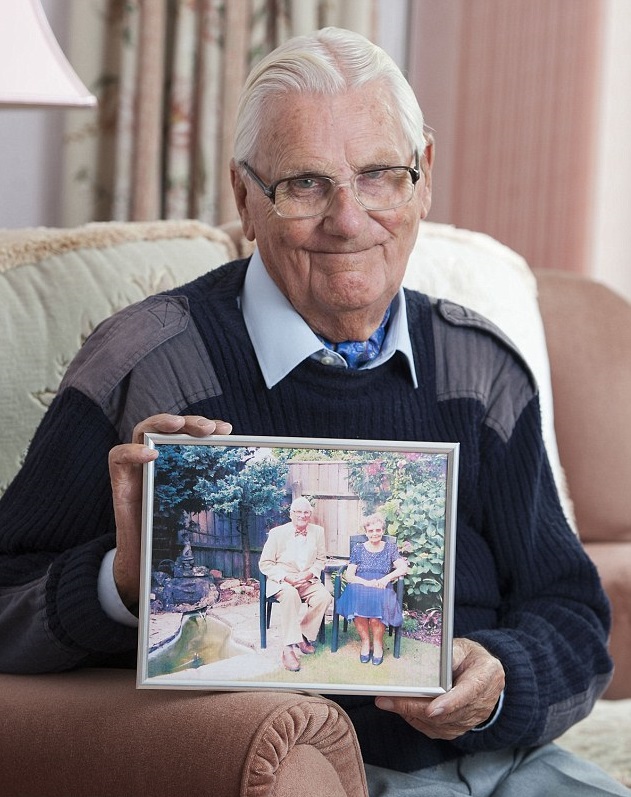 Bob Lowe showing the last picture of him with his wife, Kathleen

Bob, a supporter of The Silver Line, a helpline for the elderly who may be suffering from loneliness, read the poignant piece of poetry on BBC Radio 5 Live on October 13th.

The elderly gentleman said on The Silver Line website, that his wife died “after 65 years of marriage but more to the point 72 years since we first kissed … and she waited throughout the war for me and I for her … loneliness tell me about it.” 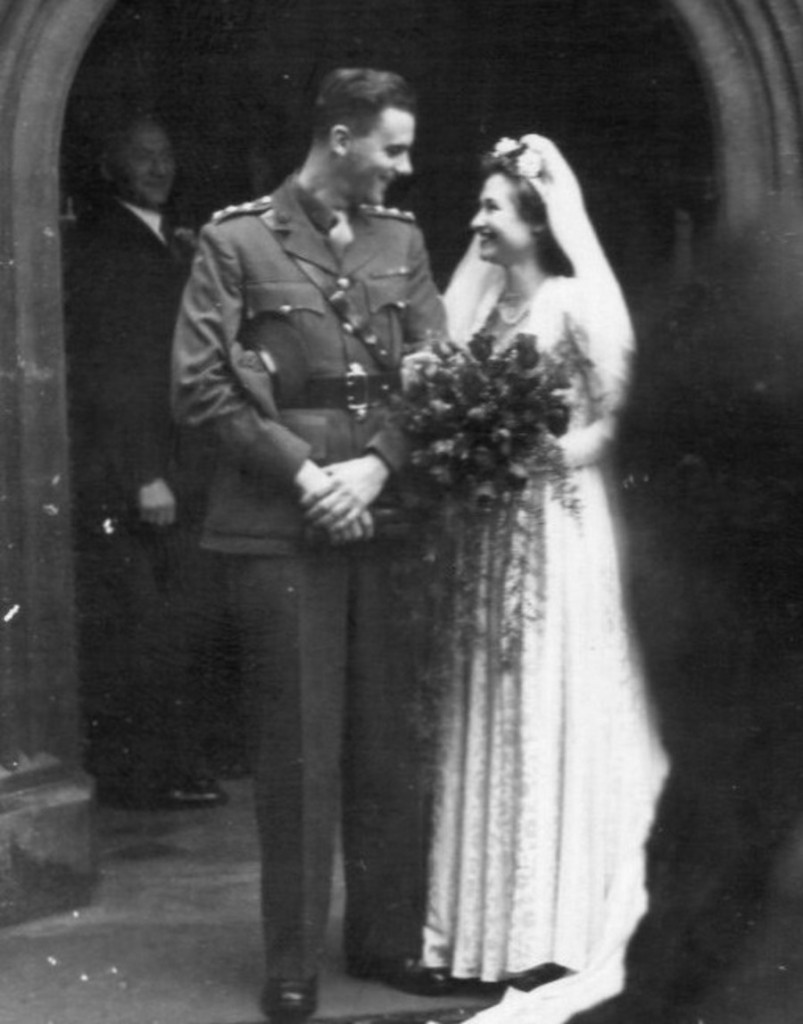 Bob and Kathleen Lowe on their wedding day in 1946 (Image credit: Silver Line)

Bob and Kath met in 1937, but were separated when World War II broke out in 1939. Despite the enormous distance, the couple kept their love alive by sending each other love notes and photographs. And Bob proposed to his lady love, Kath, while still on active service. Upon his return in 1946, the couple wed, and their wedding video was recorded by a friend who worked for Kodak. The couple has two daughters and a son. 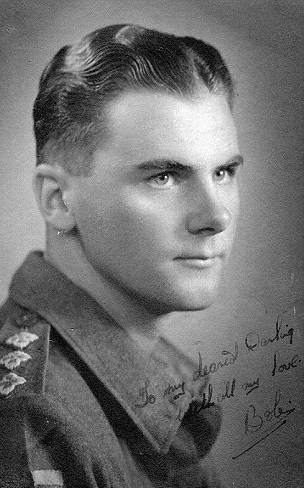 Bob Lowe in his younger days, when he was on active service

Bob said, “Well, you’re going back to 1937, I met my Kath. She was lovely. One of the guys said to me, “Hey, she fancies you,” and I said, “Well, I certainly fancy her.” Unfortunately in 1939, the war separated us, but while I was over there I thought I need to write to her and ask her to marry me.” He added, “Family life in those days was a happy life.” 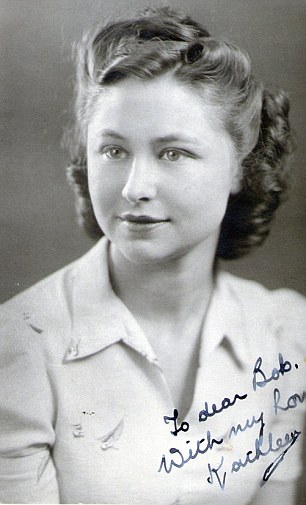 Bob, who read the poem on the radio station, said that he did so to inspire pensioners to overcome loneliness and encourage more volunteers to join the helpline.

Here’s the poem in its entirety.

Ode to Kath – by Bob Lowe

I am alone, now I know it’s true

There was a time when we were two

Those were the days when we would chat

Doing little jobs of this and that

We’d go to the shops and select our meals

But now I’m alone I know how it feels

To try and cook or have meals on wheels

The rooms are empty there’s not a sound

Sometimes I’m lost and wander round

To look for jobs that I can do

To bring back the days when we were two

When darkness falls and curtains drawn

That’s when I feel most forlorn

But I must be honest and tell the truth

I’m not quite alone and here’s the proof

Because beside me in her chair

Kath said to me some time ago

Darling when the time comes for us to go

Let’s mix our ashes and be together

So we can snuggle up for ever and ever.

“At nighttime I say good night and in the morning I say good morning,” Bob said after reading the poem. “It’s a great comfort, but I’m afraid that’s when the loneliness kicks in and it hurts.”

To have had that kind of a relationship with his partner for over six decades, and to still miss them, is truly a blessing. Our prayers are with you, Bob.