Seems like Taylor Swift is on a winning streak. After the 25-year-old won eight out of her 14 nominations at the Billboard Music Awards Sunday night, the ‘Bad Blood’ singer woke up to the news that Maxim magazine has named her number one on its annual Maxim Hot 100 list 2015 – for the first time ever! The pop star graces the cover of Maxim’s June issue in a very unglamorous look, revealing her natural beauty with very little makeup. 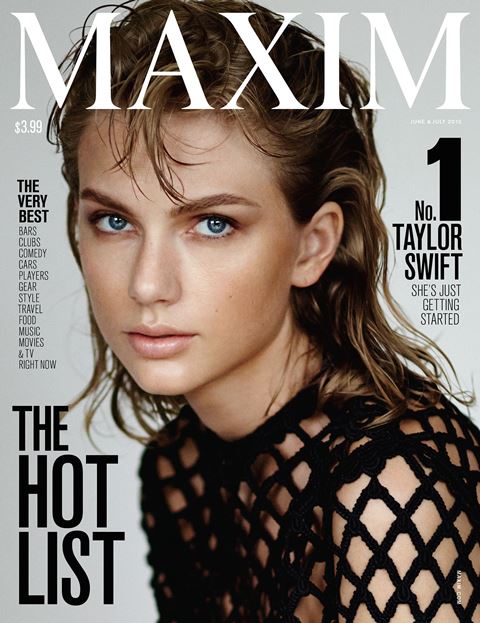 According to the magazine, the ‘dazzling, self-assured and ferociously talented’ Swift is now ‘the world’s most relevant and intriguing woman.’

Suggested read: Taylor Swift summed up why it’s rude to judge women on their dating lives

“It really feels like a wonderful celebration of my favorite year.” 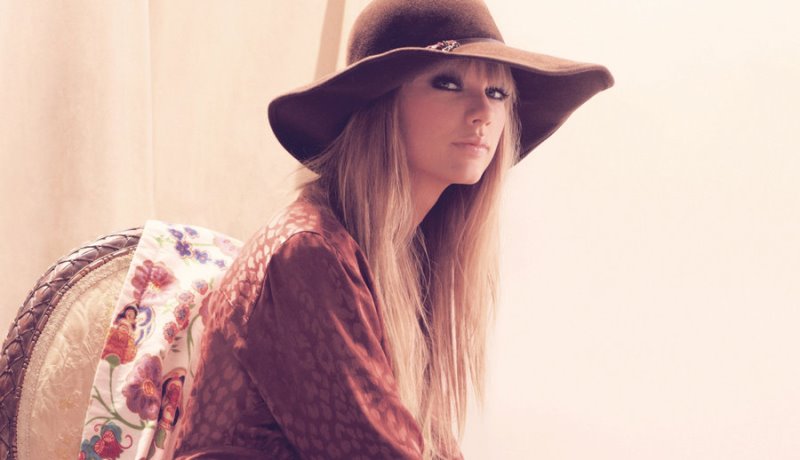 Maxim magazine named the 25-year-old hitmaker not only number one on its annual Hot List, but also named her ‘the most talented woman alive.’ Swift also touched upon her relationship with feminism.

“I think that when I used to say, ‘Oh, feminism’s not really on my radar,’ it was because when I was just seen as a kid, I wasn’t as threatening. I didn’t see myself being held back until I was a woman,” said Swift. “To me, feminism is probably the most important movement that you could embrace, because it’s just basically another word for equality.” 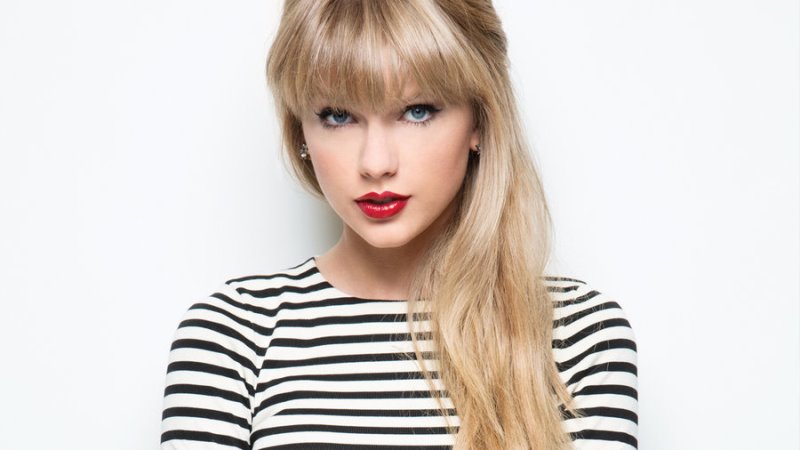 A woman after my own heart!

The ‘Shake It Off’ singer has indeed had an awesome year – she’s gotten to hang out with her beloved cats, throw an awesome birthday party for her best friend, she looked badass in her latest Bad Blood music video, AND she found love in Calvin Harris.

What more could a woman ask for?