Fans of Castle have yet to recover from the touching wedding of Richard Castle and Kate Beckett on the latest season of the hit ABC crime procedural, while news of actress and lead Stana Katic walking down the aisle – for real this time – surface. Yes, it’s official – Stana Katic married longtime boyfriend, Kris Brkljac in a private ceremony! 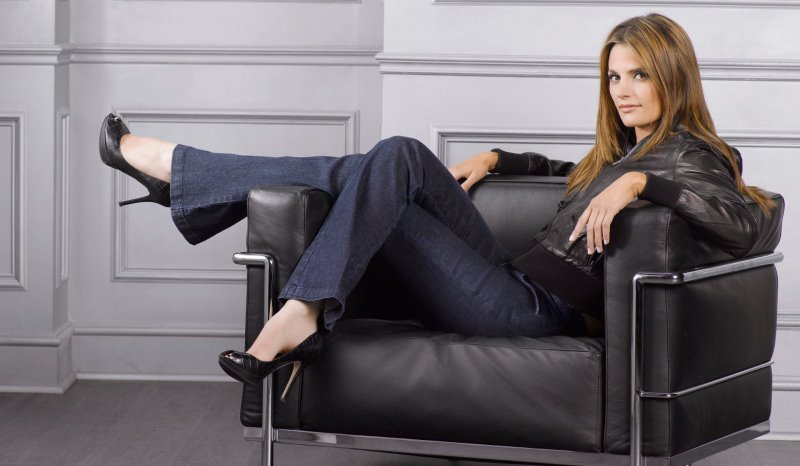 The 37-year-old Canadian actress, who is notoriously private about her personal relationships, wed the business efficiency consultant at a private family monastery on the Dalmatian Coast in Croatia, this past weekend. Katic’s rep sent out a statement to that effect, along with letting everyone know that the couple has been an item for many years now.

Maybe this last bit was for the benefit of those who were speculating that Stana Katic was dating and/or romantically involved with her costar, Nathan Fillion. But the actress had always maintained that the two were an item only on-screen.

Stana and Kris shared an adorable black and white picture of them holding hands, while showing off their wedding bands, following the wedding. 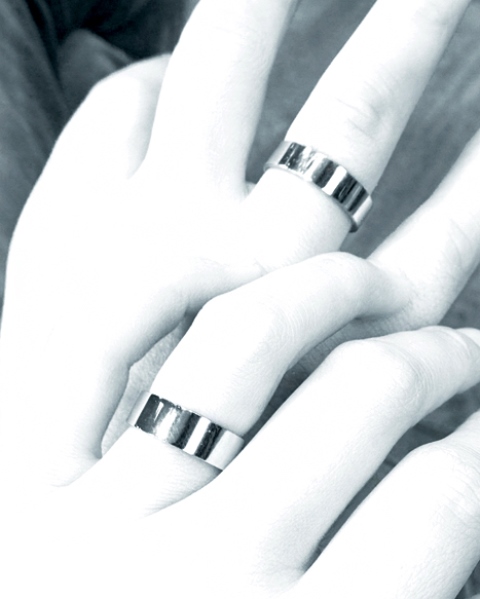 The current season of Castle wrapped up shooting just recently, which made it possible for the actress to sneak away to Croatia to tie the knot. The actress is of Serbian descent, but was raised in Canada.

When she’s not busy being Detective Kate Beckett, Katic has been filming for the movie The Tourist, which is set to release later this year. This shouldn’t be confused with Johnny Depp and Angelina Jolie starrer of the same name, which came out in 2010. 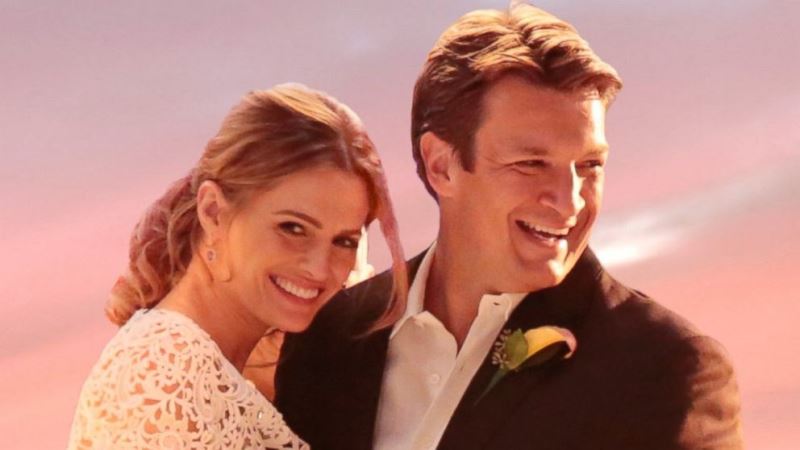 Stana Katic and Nathan Fillion during their on-screen wedding

Castle, whose season 7 finale airs on Monday, May 11th, hasn’t been renewed for an eighth season – yet. Katic has even alluded to her potential departure from the show, when she told TV Line,

“If the character is complete, if there is nowhere else to go creatively, then I think it’s better to stop when you’re on top.”

“So for me it’s about art over finance, and as long as we’re creating something that is compelling and that has somewhere to go, then we’re good to go.” 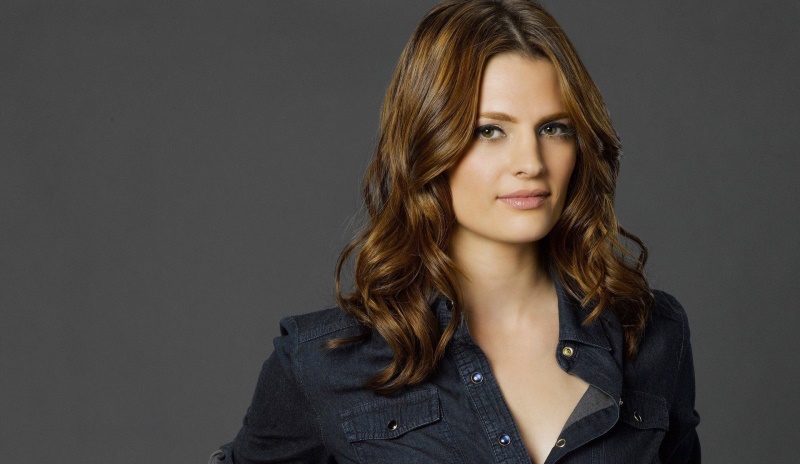 Naturally, this made the show’s fans freak out. This freak out was furthered when Katic hinted on Twitter about a potential series finale of the show after the current season’s end. She reinforced it when she replied to a fan’s question thus: “Proud of all we’ve accomplished. Grateful 4 being part of the ride.”

Well, whether or not the beloved crime procedural is renewed for another season, let’s congratulate Stana and Kris on their nuptials. Congrats you both!