If you’re on Tinder, you might want to check the guy’s profile carefully before swiping left. Why, you ask? Well, a ‘source’ has revealed that Hollywood’s ‘wolf’ and heartthrob Leonardo DiCaprio is on the prowl on Tinder! So you don’t wanna miss out on a chance to date this single stunner, do you? 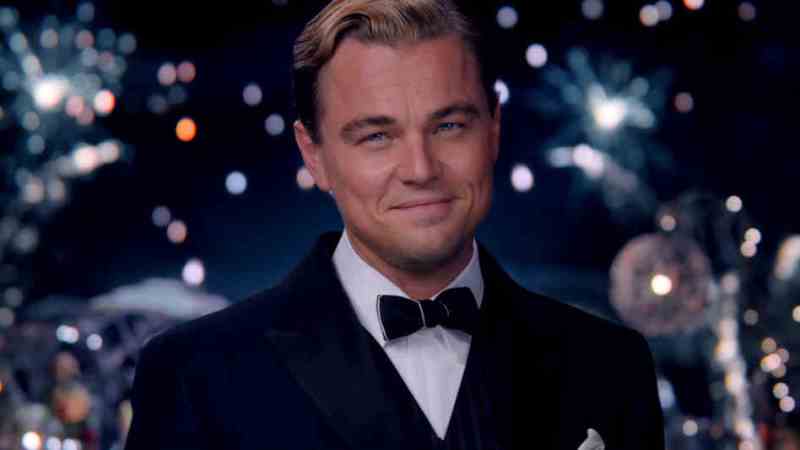 And if this ‘source’ is to be believed, the DiCaprio can’t get enough of the popular dating app! Talking about DiCaprio’s adventures on Tinder, this ‘source’ told Star magazine,

“He hasn’t been on any dates – yet – but is obsessed with swiping on girls and seeing who’s out there.”

Apparently, the talented and very much single actor’s profile on Tinder can be found under the name Leonard.

This source further revealed that it’s not just Leonardo DiCaprio on Tinder who’s looking for love, but plenty of other celebs too.

“He’s said there’s actually a lot of other celebs who use Tinder just for fun,” revealed the insider.

The super single actor has dated a string of models and beauties from around the world, from Kristen Zang to Brazilian Gisele Bundchen to Bar Refaeli. Not to forget Blake Lively, Erin Heatherton, and Toni Garrn. In the not too distant past, DiCaprio was rumored to be dating pop star Rihanna, who is 13 years his junior. The couple was spotted at various birthday bashes and hotspots, all the while keeping mum about whether or not they were an item. 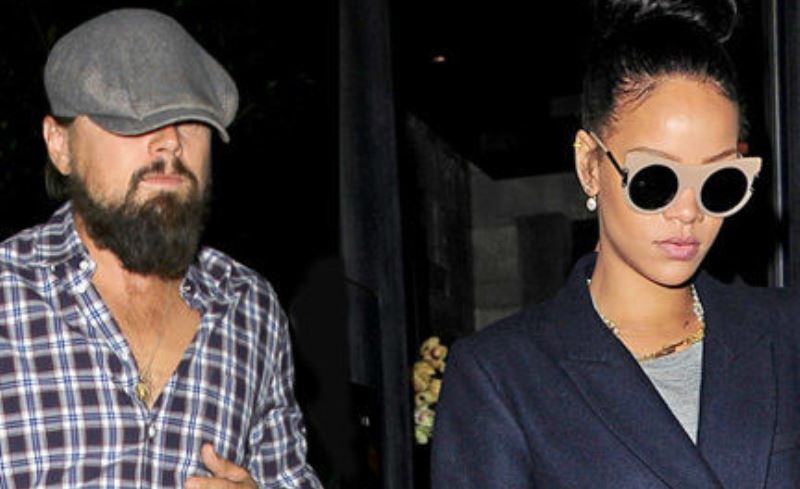 Leonardo DiCaprio and Rihanna spotted together

Anyway, as of now, DiCaprio is very much single and if the Tinder reports are true, ready to mingle too.

The actor was spotted at the recently held Coachella Music Festival, sporting a cap and dark sunglasses to hide his identity. The actor was spotted heading towards the Neon Carnival held at the Thermal Hangar in Thermal, California. Other celebrities who joined him include Aaron Paul and wife Lauren, Bryan Greenberg, Scott Eastwood, Joe Jonas, Chanel Iman, and Alessandra Ambrosio, among others.

DiCaprio also busted out his infamous crazy dance moves, which became an Internet sensation last year, when he danced away in a disguise at the Coachella Festival. The 40-year-old star partied the night away at the Neon Carnival event, which is where he busted out his moves.

Whether this erratic behavior is some kind of mid-life crisis he’s facing or what, we can’t say. Since it seems like he’s on Tinder for the foreseeable future – till he gets fed up of it and deletes it from his smartphone – all you ladies have a chance at swiping right on his profile!