Stella McCartney, the fashion designer, has designed a new post double mastectomy compression bra in honor of her late mother, Linda McCartney, who died of breast cancer in 1998. Linda died at the age of 56, just after three years of being diagnosed. The mastectomy bra has been named ‘Louise Listening,’ after Linda’s middle name.

The mastectomy bra which comes in a super soft rose cotton, also has lace detailing, and costs about $125. The bra, which has a front zip, has a wide underband and deep sides, which help in the healing process after a double mastectomy, all while giving the wearer a feminine feel. 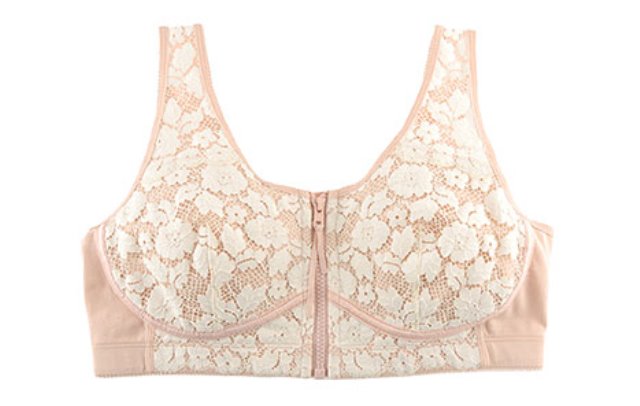 “We wanted to bring something feminine and beautiful into a bra that is taboo. The cold hard reality of cancer is reflected in its practical and clinical bandage style bras, but this delicate design gives women who are battling cancer, or in the recovery stages, something positive and stylish to wear.” 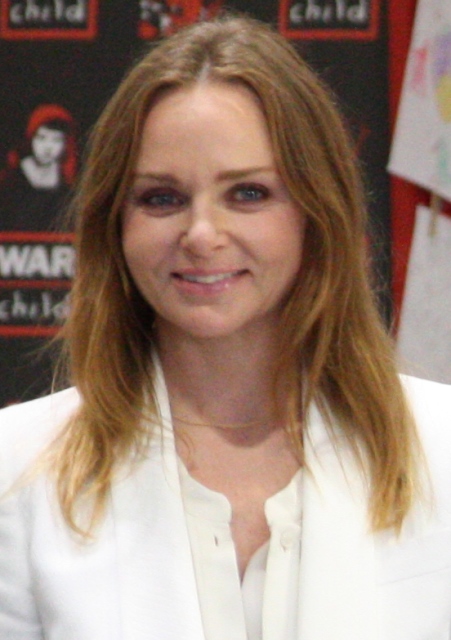 “We wanted women to know that you can still be feminine, have your sensuality, have all of the things that are attached to being a woman and that part of the body can still feel beautiful on the outside, as well as the inside.”

“There are so many different emotions attached to the tragic realities of having a double mastectomy, many cultures are unaccepting and terrible things happen to women both physically and emotionally. We just wanted to make something that allows women undergoing this to have something to be proud of, something with no shame attached,” she said. 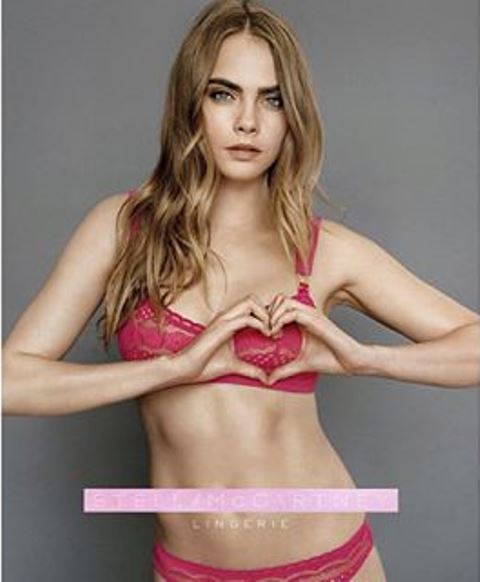 Stella designed the double mastectomy bra as part of her exclusive campaign in support of October’s Breast Cancer Awareness month. To model the bras from this special line, Stella roped in supermodel Cara Delevingne, who made an exception for this collection, although she announced a break from her modeling career.

With Stella’s support, the Hello Beautiful Foundation has launched a hashtag, #nolessawoman, in an effort to get breast cancer awareness trending. With October earmarked as the Breast Cancer Awareness month, whose main aim is to create awareness about the disease, importance of early detection, and all the necessary steps women need to take to detect cancer.

Article Name
Stella McCartney Designs Mastectomy Bra For Survivors
Author
Chaitra Ramalingegowda
Description
Designer Stella McCartney has designed a double mastectomy bra for survivors, which is a tribute to her mother Linda, who died of breast cancer in 1998.