On the field, off the field, on the court, off the court, in the ring, outside the ring – these men are ohh-so-hotttt!! And not just coz they have to be fit for what they do (I mean the ‘muscle-wuscle,’ ‘dole-shole’ is all sooo goood) but there’s so much more that fits the bill beside being ‘fit’ to appeal to us – a rather-complex-incomprehensible species! 😉 Which qualities, you ask – well … wit, charm, confidence, drive, passion, aggression, and so many more!

Here are the top 10 sportsmen who did not just clinch the game and capture the trophies in 2014, but won our hearts too: 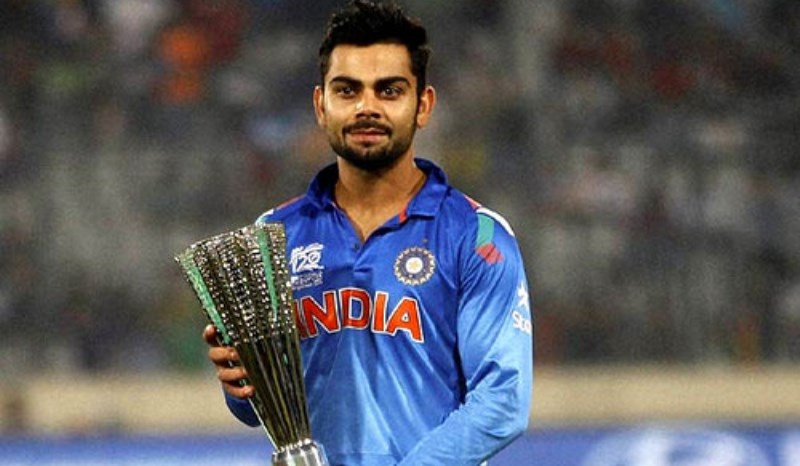 More in the news for his romantic escapades with our very own ‘Jaggu’ (Anushka Sharma), the twenty-five year old aggressive right-hander has also topped Sachin Tendulkar’s record by notching up his 20th ODI ton this year in 133 innings. This feat was achieved against West Indies at HPCA Stadium on Oct 17th to clinch the four-match series. Plus, his appearance on ‘Comedy Nights With Kapil’ also helped us know him a li’l better as a person. And he sure came off great!! Don’t believe me, ask the girls!! 😉 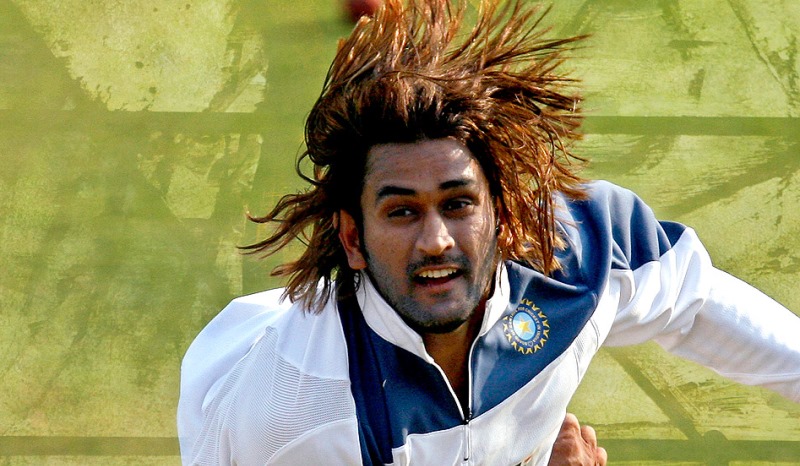 The man has been on a roll in the ICC World 20-20. The 2014 Asian award for outstanding achievement in sports is an added feather in the cap, speaking of which I must add, he has also become the most-capped captain for India for test matches against England (ohh, my train of thought! 😛 ). He shares a record with Saurav Ganguly for leading India for most overseas test matches. His stance, his leadership qualities, and his humility, sure make the man a desirable M.A.N.!! 😉 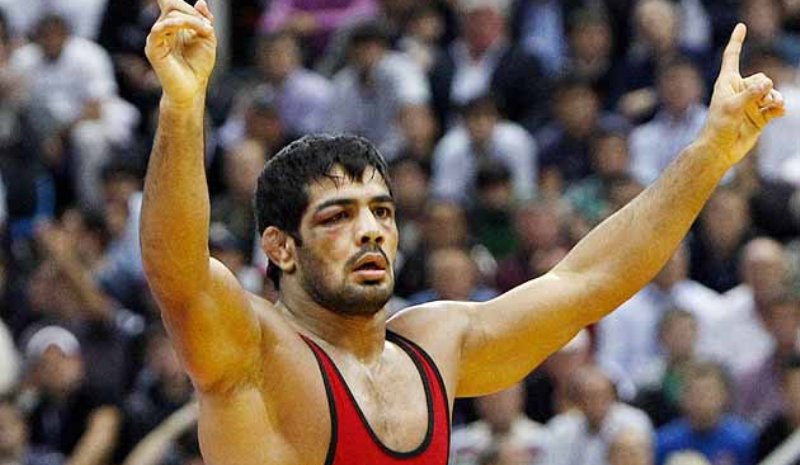 Having performed amazingly well in the 2010 Commonwealth Games, our ‘desi’ wrestler bagged the gold this year at the Glasgow games in 107 seconds flat! He was up against Pakistan’s Qamar Abbas, and won his medal fair and square. His appearance in commercials for Mountain Dew, Eicher tractors, and NECC, shows us those ‘dole-shole’ in a non-akhada style, and we sure aren’t complaining! Add to it his statement about refusing a INR 5 million offer for a leading liquor brand: “I didn’t want to be associated with a liquor brand in any form as it would send a wrong signal to the youth. The sporting tradition that I have been raised in values discipline way above money,” and oh, do I hear all the hearts skip a beat for the integrity of the man! <blush> 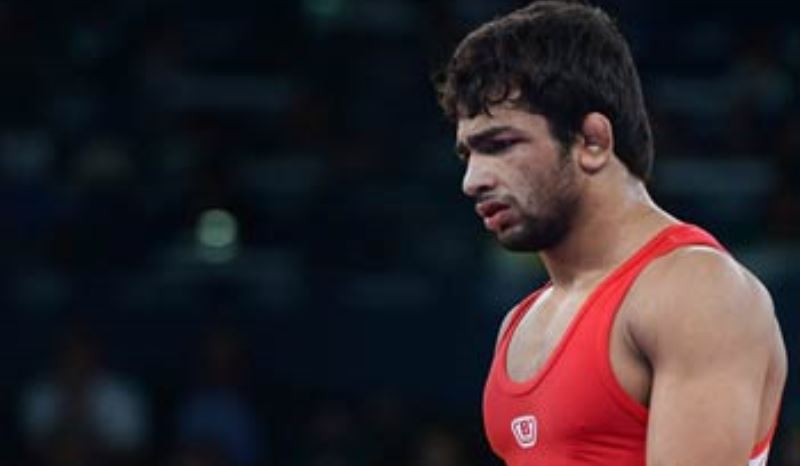 This rather-cute wrestler won the gold in Men’s 57-kg wrestling quarter-finals at the 2014 Commonwealth Games in Glasgow, Scotland. He scored six points in the two periods against Nigerian wrestler Ebikweminomo Welson, who scored two. The youngest wrestler in the Indian delegation, this young man sure has a lot of thumping scores to set! <all puns intended> 😉 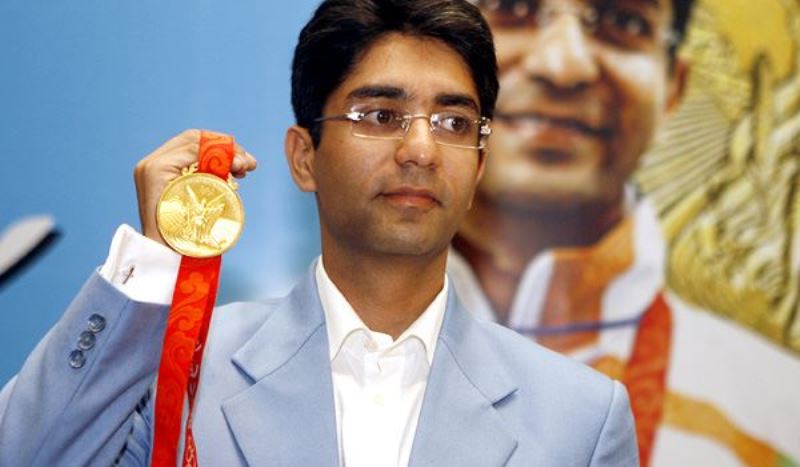 After having had the shining baby elude him in his previous four attempts, he finally bagged the golden babe in the 2014 Glasgow games. Our ‘desi’ shooter who showed so much promise when he became the youngest Commonwealth games participant seven years ago, failed to capture the gold for quite some time, but has finally hit gold and how! Talk about eyes on the target and hell, we girls are keeping ours on you! 😉 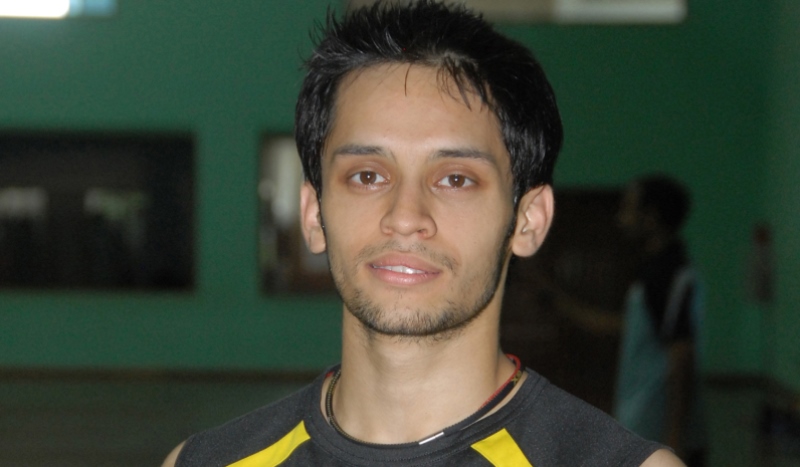 My favorite on the list, this 27-year old looks ohh-so-delicious!! His chocolate boy looks and of course, his sweeping performances are the reasons he is ohh-so-yumm! This year, the young lad (with ohh-so-cute eyes) beat Singapore’s Derek Wong in the men’s singles Badminton final to bag the gold medal final at the Emirates Arena during the Commonwealth Games in Glasgow, Scotland. Oh, how I would love to play a game with him (doesn’t necessarily have to be Badminton!!) 😉 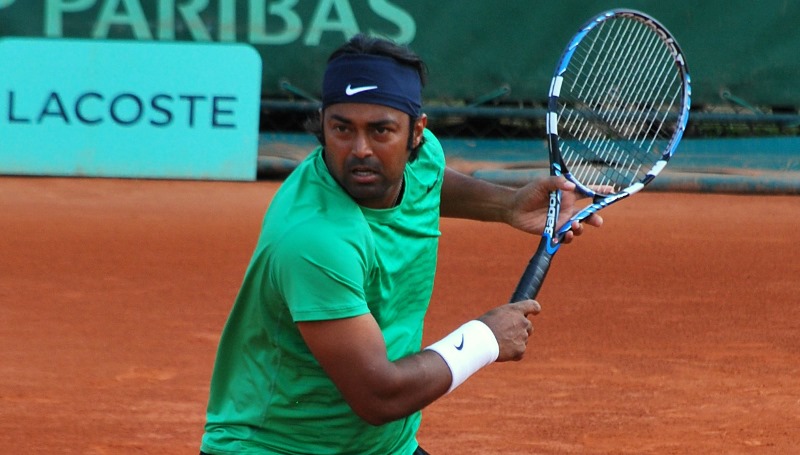 The tennis heartthrob of the nation was felicitated with a Padma Bhushan in April this year. President Pranab Mukherjee presented the award to him at the Rashtrapati Bhavan as a token of his remarkable contribution to the nation. Okay, we know the man is in the midst of a custody battle for his beautiful daughter, but ‘dil hai ke maanta nahi’! 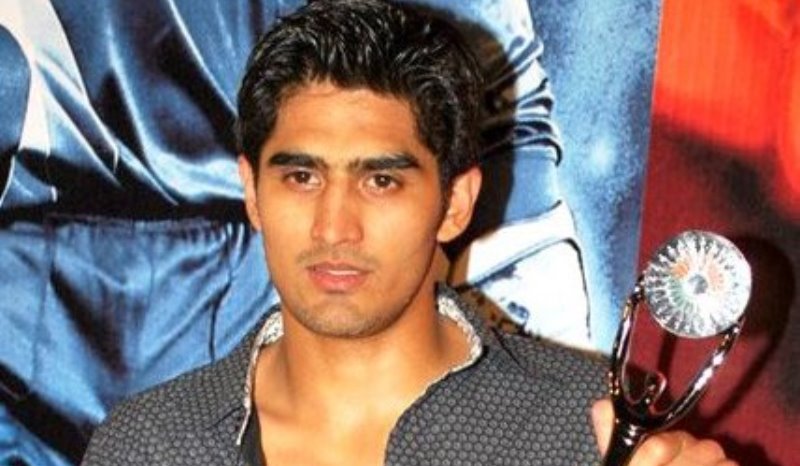 Having had to pull out of the Commonwealth this year due to a ligament injury, this bold and brawny boxer settled for a silver at the Glasgow games. The former world champion’s injury sure was a huge blow to India’s representation for boxing both at Glasgow and the Asian games, but we are sure our brave boxing champ shall be back with a blow we love so well! J And the cherry on top of his year so far, is his Bollywood debut in the movie Fugly, produced by Akshay Kumar, which received an above average rating. 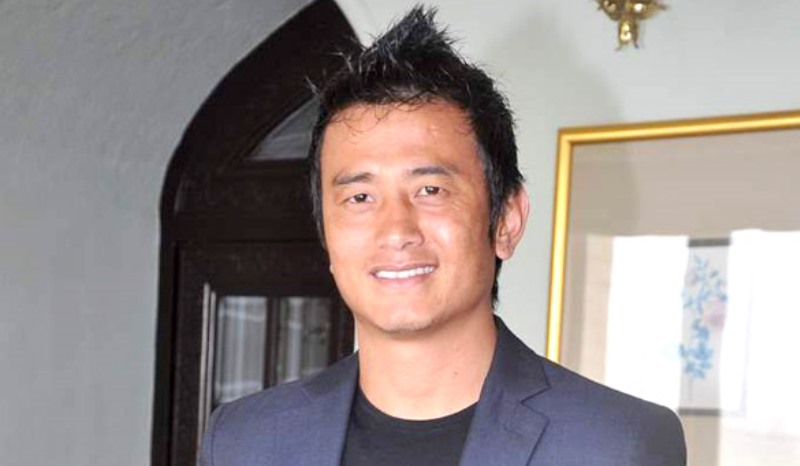 The list would not be complete if we did not have a footballer here! So, here we go – who better than former Indian National team captain, Baichung Bhutia! The man who won countless hearts whenever he yelled ‘it’s a goal,’ has been honored with the AFC Hall of Fame Award on the occasion of the Asian Football Confederation’s 60th anniversary in November this year. We aren’t a bit surprised, you deserve it boy!! J 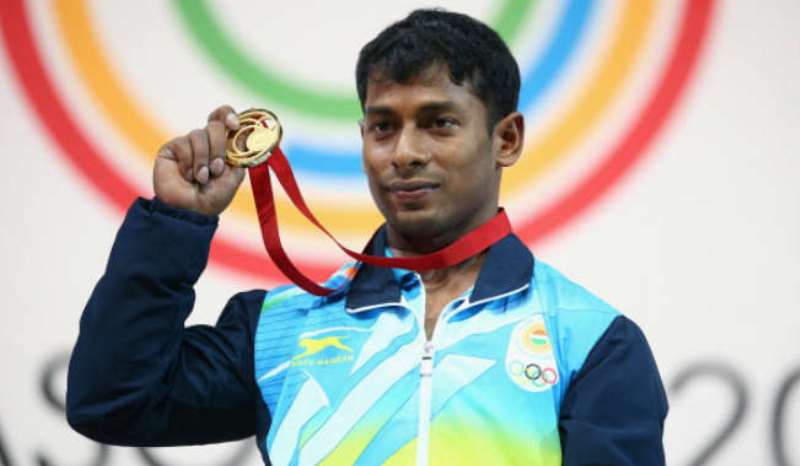 The man did India proud on the opening day of this year’s Commonwealth games by clinching a gold in weightlifting. The twenty-five year old did a remarkable job by lifting a whopping total of 248 kgs at the Clyde auditorium, and allowing the Indian flag to fly high and ever-so-proudly! J

Those are our picks of the hottest and most desirable Indian sportsmen of 2014! Share your thoughts with us in the comments below. J 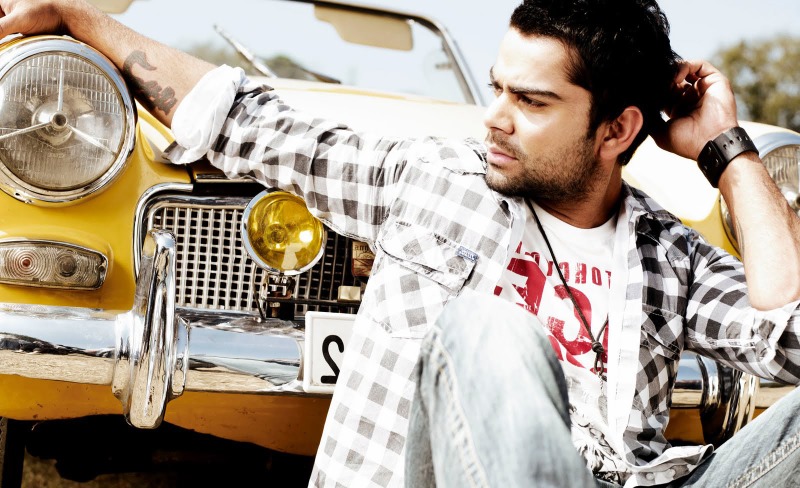