Marriage is on the cards for Virat Kohli and Anushka Sharma

While rumor mills kept running continually to churn out news about the good looking couple ever since they met on the ad shoot for Clinic All Clear shampoo, the ‘Nothing To Hide’ couple (ironically) kept their alleged relationship hidden and under wraps for a long time, albeit unsuccessfully. While we knew what was cookin’ all the while, it wasn’t until after mid-2014 that the leggy lass and fiery and feisty cricketer decided to call a spade a spade and profess their love for each other. And now it seems that the ‘bowled-in-love’ lovers are in for some serious match fixing!!! 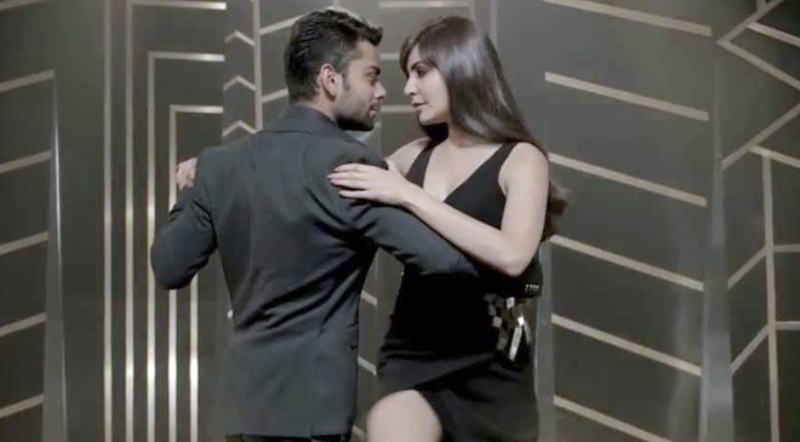 Yes, the latest buzz in town is that the country’s favorite lovebirds, Virat Kohli and Anushka Sharma are all set to tie the knot by the end of this year. It is being reported that the young and vivacious couple are all geared to solemnize their commitment to each other and take their wedding vows, by the time 2015 rolls out. Virat Kohli and Anushka Sharma’s families have reportedly met each other, thus adding fuel to these wildfire-like speculations.

“A reliable source informs us that Virat’s family made a casual visit to Anushka’s suburban Mumbai penthouse just before the cricketer started preparing for the ODI series with West Indies,” stated a Pinkvilla report. 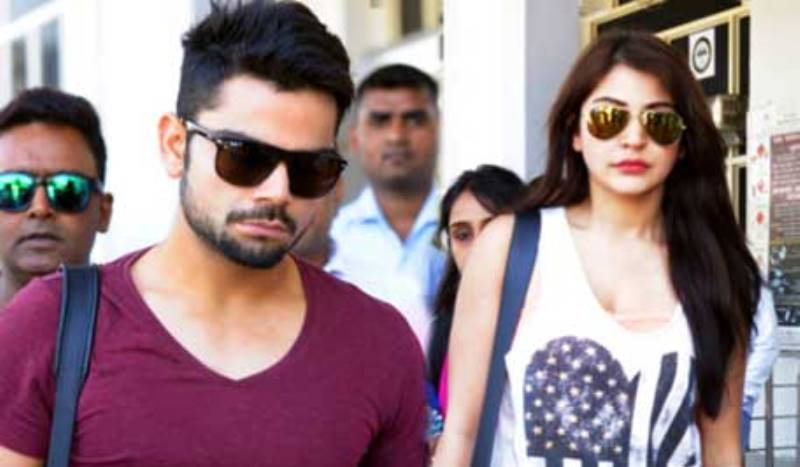 The source went on to add more on the online portal saying,

“Anushka and Virat are family oriented. So it was only natural for their families to meet. They might have been in denial about their relationship in public, but their families know they want to be together.”

While this isn’t the first time that rumor mills have been at work to churn out the nuptial fancies about a couple, who arguably, is the most popular couple in the nation as well as overseas. When the close of 2014 had brought in news about the hot pair getting ready for marriage, Sharma’s publicist had rubbished the rumors and called them mere conjectures. Anushka had then backed the denial by saying that this was a high time for her career and she is busy focusing on the same. Marriage is nowhere in sight. 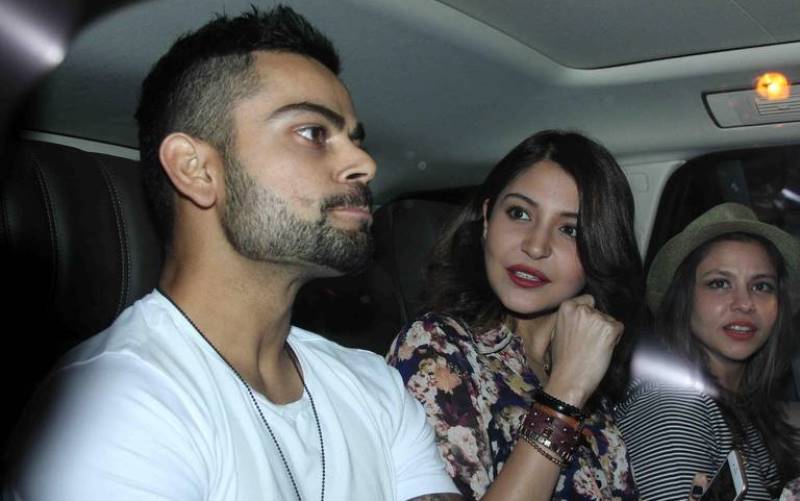 Virat Kohli and Anushka Sharma spotted in a vehicle together

Despite her outright denial of marriage not being on the cards anytime soon, at that juncture in their relationship, she had soon opened up about her relationship and only wished that the paparazzi gave them their personal space.

“I am in a relationship with him and I have respect for my relationship. The only reason I don’t talk about it is because we don’t know where to draw the boundary. If someone comes out in the open and tells you that yes I am in a relationship and if you are going to constantly just keep asking questions, it’s like my personal space isn’t being respected,” Sharma was quoted as saying, in an interview with Absolute India.

Even so, speculations about the duo didn’t experience any ebb and the pair’s own ‘we’re-so-in-love’ manners kept their love story a sizzling and scintillating ground for enthusiastic voyeurism. After all, when Bollywood and cricket come together and ohh-so-beautifully, you cannot expect otherwise, right? 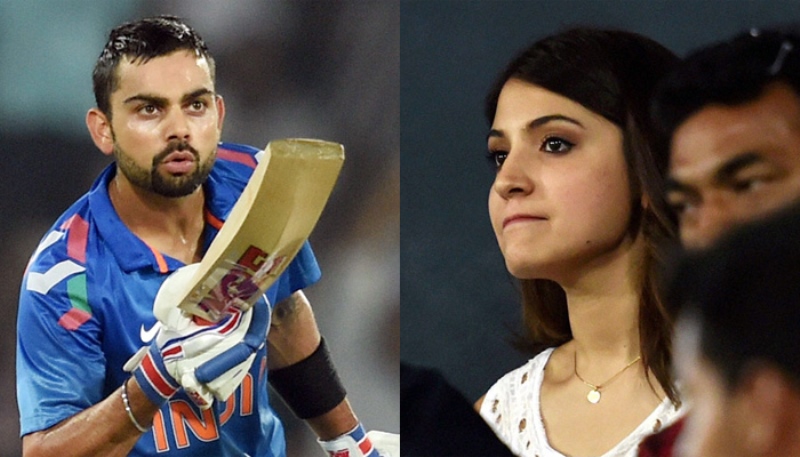 We have all been witness to the electrifying chemistry of this vibrant couple, which makes most relationship-ammeters around go berserk. Their sweet gestures, mushy moments, and of course, the ohh-so-adorable PDA moments are constantly making news. While the couple has chosen to guard their private moments, they aren’t quite doing a good job of it. From air kisses blown across the stadium to Virat’s trip to Spain to be with his lady love on the sets of Zoya Akhtar’s Dil Dhadakne Do, to the recent ‘love tweet,’ love is not in the air for the couple, love is air! Here’s why, amidst all the praise showered by critics and fans for her performance in NH10, beau Virat Kohli’s stands out as the most special:

Just watched #NH10 and i am blown away. What a brilliant film and specially an outstanding performance by my love @AnushkaSharma. SO PROUD:)

Thank you. So Happy. 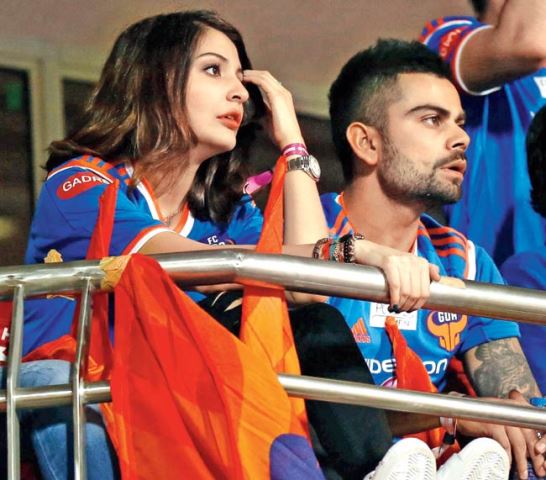 Anushka Sharma and Virat Kohli at a cricket match

There isn’t an iota of doubt about the fact that Anushka has come to be Virat’s lucky charm. She is seen bolstering her man’s confidence from the stands while our handsome batsman metes out those smashing strokes. After the not-so-recent BCCI controversy and speculations about Virat’s dropping form, his recent performance has shut down all wagging tongues. And of course, no fan is complaining.

An ICC spokesperson has also let out that the couple, who seem to be ‘riding-high-on-a-helluva-successful-time’ in both their personal and professional spheres, may have marriage on the cards.

Well, what can we say save that we are eagerly waiting for them to come out in the open and confirm the happy news themselves! After all, they have their family’s blessings, an entire nation’s love, and the support of their millions of fans worldwide- what else is needed, eh? I bet nobody can wait for this ‘match’ to happen and it will be a win-win for all!!