Now That The Eighth Instalment Is Official, We Ranked The Hotties From Harry Potter Series

Hi Potterheads! Today, we have conjured up the most conclusive and inarguable list, based purely on reason! Is it? Nah, solely built on hormones! We’ve ranked the sexy dudes of the Harry Potter series to find out whose ‘wand’ had more fire in it! 😉 Have fun!

Scale: Does he give instructions in bed too?!!

Do you know what they say about men with big feet?

Scale: And also precisely what you were thinkin’!!! 😛

Most attractive prof at Hogwarts! So he’s a fake, huh? How come you go liking photoshopped pics and hackneyed statuses of people on FB?!!!

Scale: Shakespeare-zoned after a one-night stand in the Forbidden Forest!

Now, hold on a sec! How can you resist the one-eared tormented artist?

Scale: Points for existing till the end of the series! Ouch, Fred!

Muscle god, methinks! Also, he battled some dragons during the Tri-wizard tournament, so…. Hot AF!

Scale: That olive skin and Bulgarian furs. Am I in love or jealous?!

Devious! But those exquisite locks!!

Let’s just fancy the sexiness that could have been! Colin’s love for photography leading him to an adult life of shooting artful nudes may be!

With eyes like CD-ROMS, one can’t ignore the perfection that is Dobby! Also he will call you Master even before you chain him to a bed! 😉

What a stubby portly little beauty!

Didn’t Marlon Brando tell us in ‘Street Cars’ that a gorilla man is sexy?! And here we have two for joy!

That flawless and supple skin! Also, that perfectly rounded head stands-in for kerbs in other areas!

Scale: Run and don’t you look back, Muggle-blood!

Some men just know how to handle their ‘wands’, if you know what I mean?! 😉

Scale: You can expect great things from him! 😉

Scale: Would have been the most important character if on GoT! Cue: Dragons!

Scale: Have you ever seen a ghost that alive?!

All hail the Almighty beard! 😉

Scale: Will polish off all your hair products on his mane. So decide for yourself!

Undoubtedly, the most scrumptious ginger is served old, like a glass of vintage red (haired) wine!

Scale: Someone really worked on his (re)production capability!

Now, aren’t we up for a little challenge here?!

Scale: Till ‘life’ do us apart!

That text-book nice guy who is undeniably friend-zoned!

Glimmer of hope for all men pinning their hopes on Viagra!

Hermione picked him, so she must have studied the details and ‘measurements’ right!

Always up for guys with rich dads! And if the dads are hotter… Walaaa!

Those luscious layers! Do any of the HP men have a bad hair day?!!!

Scale: In the mood of Snape? Always!

Scale: He did ‘weasel’ out of a battle with a werewolf!

Someone who can lie on Voldemort’s face has very little boyfriend potential!

The only Hufflepuff we rooted for!

Scale: Dead hot! Don’t know which one to emphasise more!

He is old but not anyone’s daddy! Just the perfect amount of everything that makes him a catch!

Scale: It’s quite murky down there too, Mr. Black! 😉

Suggested read: 16 struggles a true book lover will relate to

After this, you will never call, a guy, who keeps a diary as a teenager, cute!

Scale: This bod knows how to use his snake! 😉

Do not pretend, b*tch! All of our vags melted when he licked his lips to seduce Granger!

Scale: No love potion is required to fall for this male eye candy!

And I am in no way swayed by his recent sultry, seductive, beddable, coquettish pictures! No no no!

Scale: Did you check him out on the cover photo of ‘Attitude’?!!!

With the 8th Instalment official, can we hope that the heat spell will escalate by a few more degrees?! Wish we could do an ‘Aparecium’ to find out! ☺ 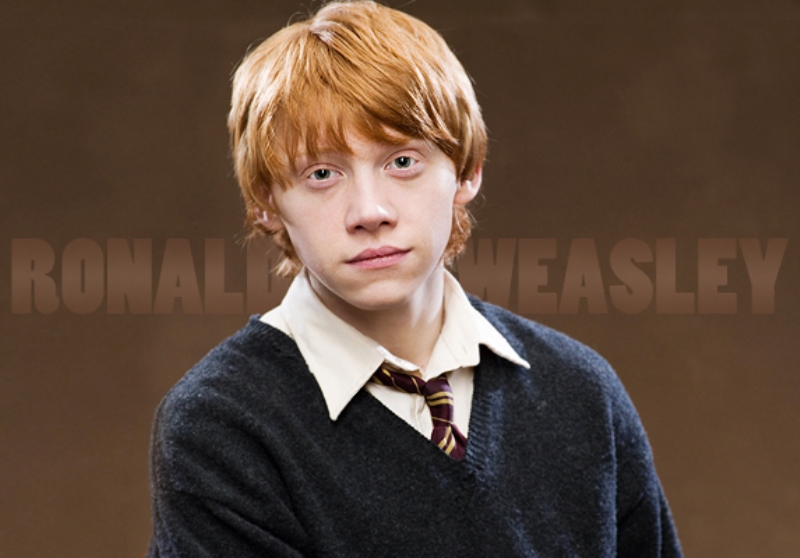 Article Name
We Ranked The Hotties From Harry Potter Series Before The 8th Instalment Releases
Author
Riya Roy
Description
I don't think JK Rowling thought of the spell she'd cast over us- when weaving characters in Harry Potter series! ;)