Living up on its ‘sports for all’ motto for a century, the International Association of Athletics Federation (IAAF) has, through the years, adapted their events from their primitive ‘run, jump, and throw’ forms to more evolved forms of human physical expression – without compromising on their overarching goal to advance athletics as a force to change the world for good. The same is true of the World Athletics Championships 2015 and the athletes participating. Entering into the second century of athletic excellence, the IAAF has proudly drawn the curtains on the World Athletics Championships 2015 in Beijing. 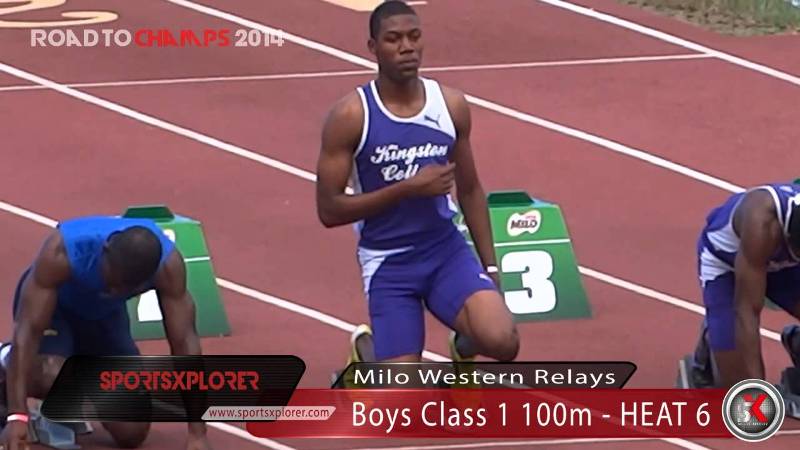 Tagged as the ‘next Usain Bolt,’ this twenty-year-old is not just a worthy competitor of the Jamaican sprint great but also beat the 2011 100 metres champion Yohan Blake’s record with a stellar time of 10.12 seconds in 2014. Needless to say, this Caribbean wonder created some inevitable buzz about himself when he was cleared to compete for Britain in June for the World Athletics Championships in 2015, and subsequently, added another feather to his cap by running a personal best of 20.05 to win a wet 200 metres in London last month. And given the confidence of the sprint-ster, it might not be far off the mark to say that a win in Beijing is oncoming. 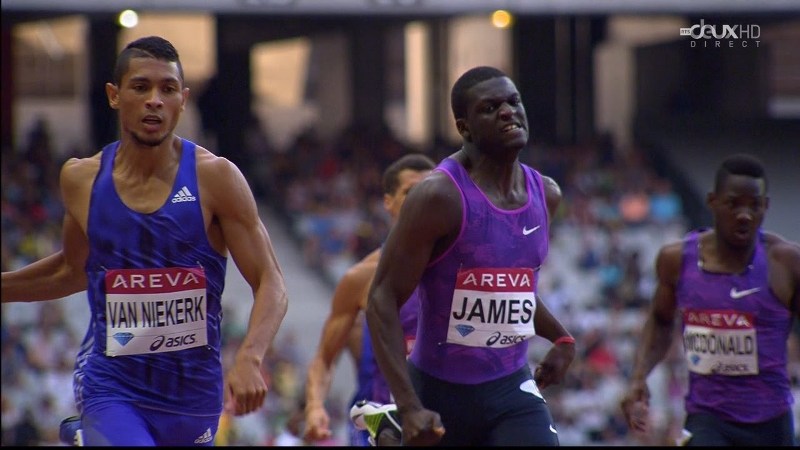 Van Niekerk had a phenomenal 2014 and has had the third-best time this year in the 400 metres, alongside beating Olympic champion Kirani James head-to-head over the single lap. In a spectacular victory last month, he pulled away from James over the last 50 metres to become the first African to run the same under 44 seconds. Also, he has a personal best for the 200 metres standing at 19.94 seconds – thus, joining the likes of Michael Johnson, LaShawn Merritt, and Isaac Makwala. It is quite likely that the man can bring home a gold in the 400 metres. 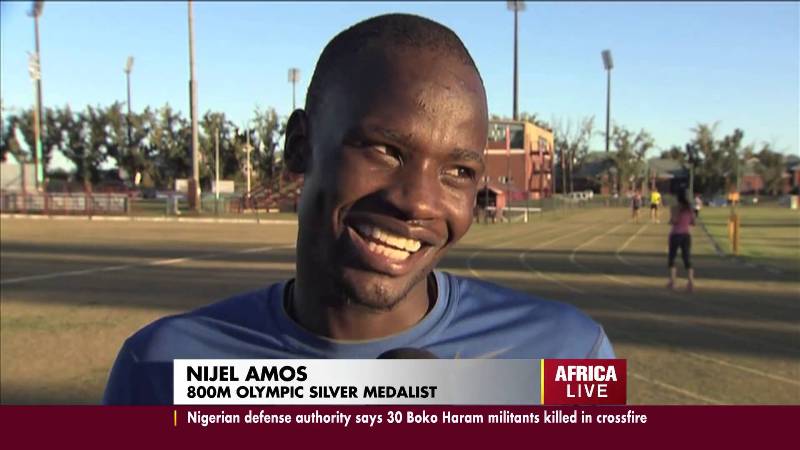 While Olympic champion David Rudisha is still grappling with an injury, Amos has the circumstantial odds in his favor to bag the gold. Amos was battling his own injury when he took a silver behind Rudisha at the London Olympics, but beat the Kenyan world record holder at last year’s Commonwealth Games and again in Lausanne and London this season. As such, the twenty one-year-old is brimming with grit and determination to lay back his head, grit his teeth, and set out for the finish line at the pace of a cheetah. 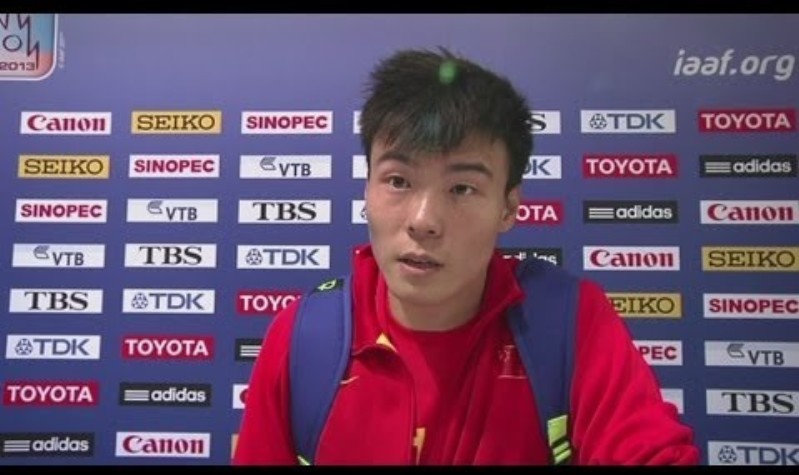 Liu Xiang has retired and Li is the crowd’s hope to have a home victory. Trained by Randy Huntington, who has also coached former world record holder Mike Powell, the 25-year-old former Asian champion has quite some distance to go before he can ace his Chinese Championship’s win at 8.11 metres and top his own career best of 8.47 in 2014. 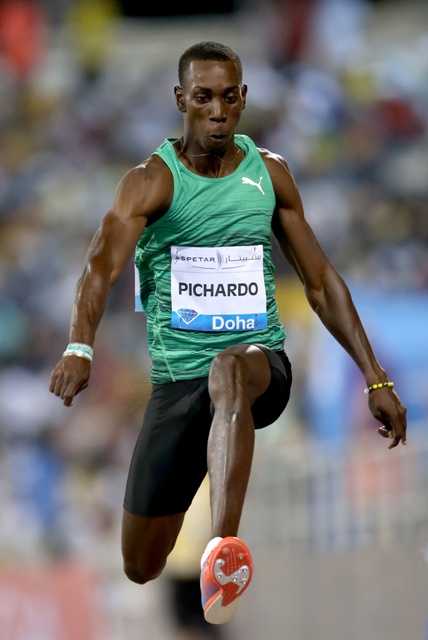 And here’s the most promising star on the list. With seven of the top 10 jumps of the year, including the top two, the 22-year-old former world junior champion is all set to compete with the Olympic Champion Christian Taylor who holds the other three. Pichardo managed his first two jumps over 18 metres — 18.06 in Doha and 18.08 in Havana — over two weeks in May, which took him to third on the all time list behind American Kenny Harrison and Britain’s Jonathan Edwards. And if that weren’t impressive enough, the young athlete, by self-admission, avers that a li’l improvement in his step and jump can get him to beat Edward’s world record. Talk of confidence!

Which of these promising men athletes are you rooting for? Tell us in the comments below.