10 Of The Biggest Mistakes In Oscar Awards History

Most movie buffs have shared a love-hate relationship with the Oscar Awards. If you look at the Oscar Awards history, you will see that generally, the Academy tends to make decent choices, but they don’t always pick the finest in a given category. One can say that their choices are a reasonable representation of the best. Of course, the Academy has been on the button when endowing movies like Casablanca, Sophie’s Choice, and Schindler’s List etc. but conversely, there have been moments when people have questioned whether the panelists have even glanced over all the nominees or not!

Judging the Oscars by its history, one would call it nothing less than notorious! Even some actors don’t take it seriously and have dubbed it as a popularity contest that chooses what’s “hot” over what’s best. So, in honor of the just concluded Academy Awards 2016, we thought it is essential to look into the biggest mistakes that we thought have occurred in the Oscar Awards history.

Suggested read: 10 of the most controversial Oscar speeches that stunned the world

Let’s take the bull by the horns! 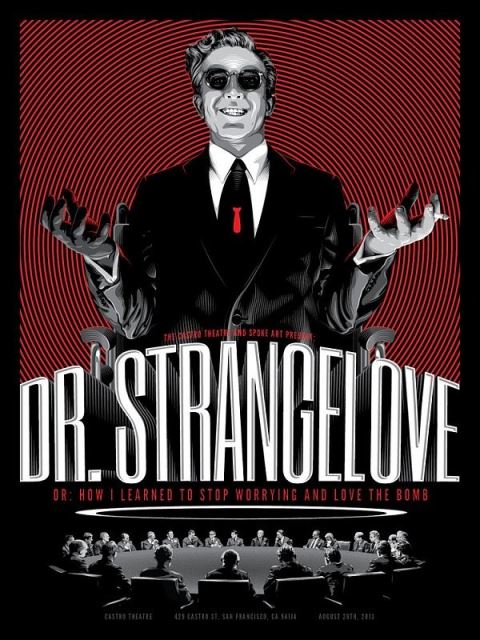 And Alfred Hitchcock’s too! Can you believe that? While directors like Quentin Tarantino and Christopher Nolan are still working at adding the Academy feather to their cap, no denial has been as puzzling as Stanley Kubrick, who’s considered the greatest director to have ever lived, never winning an Oscar, though nominated four times in a row!

His satirical masterpiece Dr. Strangelove or: How I Learned to Stop Worrying and Love the Bomb, was the first to be nominated in 1965. This film often figures on lists of masterpieces of the 20th century! My Fair Lady winning the Best Film instead is certainly one of the gravest mistakes in Oscar Awards history. The sanest explanation for this error could be that honoring a black comedy on nuclear obliteration in the middle of Cold War was just too much for the Academy! Nevertheless, this is embarrassing! 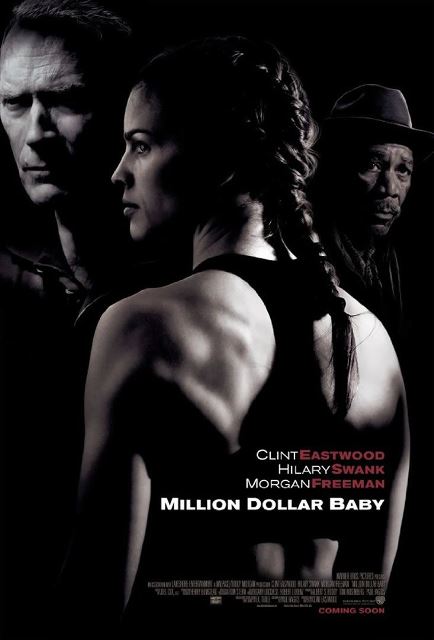 I, personally, lurve Clint Eastwood! But that cannot stop me from pointing out this dreadful mistake in Oscar Awards history! Even Morgan Freeman getting an award for something beneath him was heart-aching! The best explanation that I have come up with for this is that the Oscar panel was trying to make up for not giving Morgan a trophy for Driving Miss Daisy. Or maybe they thought that he perhaps wouldn’t get another nomination in this lifetime. So let’s give it to him before the hour has passed! Lame!! Anyway, there were much better nominees in the Best Supporting Actor category; people like Thomas Hayden Church (for Sideways) and Alan Alda (for The Aviator).

However, the nail in the coffin was when this movie was announced as the Best Picture. A boxing cliché, drenched with melodrama; we thought you did better than that, Academy! 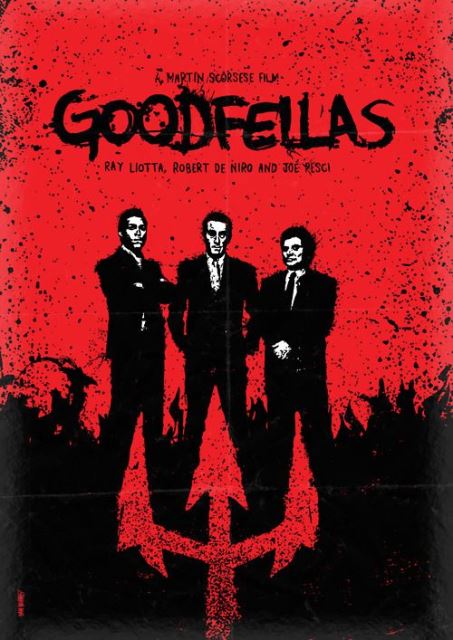 It is, undoubtedly, the most bizarre decisions made in Oscar Awards history! Martin Scorsese’s chef-d’oeuvre losing to Kevin Costner’s Dances with Wolves, is something I haven’t managed to come to terms with even today! Just one Oscar for Joe Pesci? Ah, come on! Dances with Wolves was a fine film, I am not questioning that. But Goodfellas! Now that’s even better than The Departed, for which Scorsese did get the Oscar 16 years later. How did this appalling error occur? Well, one could say that the Academy prefers picking movies that are simpler for them to process. Remember Argo, The Artist, and The King’s Speech? Get my point now! 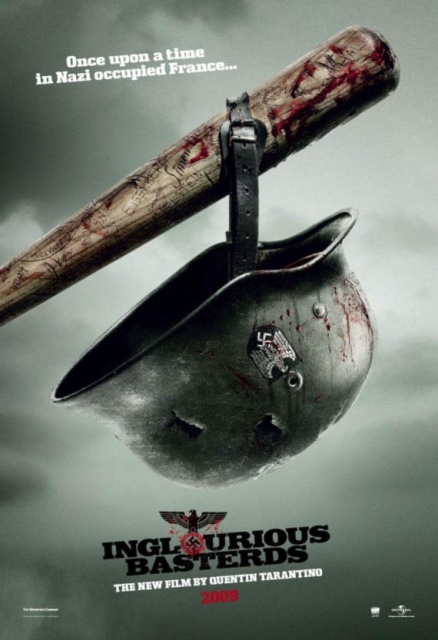 Quentin Tarantino being deprived the honor is undoubtedly the worst splotch on Oscar Awards history! We thought things would change in 2010, but alas! Not even the Best Original Screenplay for the Inglorious Basterds? Now that hurt bad!

The punch to the gut, however, was when The Hurt Locker got the title instead! A tasteless, mediocre script with very little substance, somehow, managed beating one among the shrillest-written scripts in the last 10 years! Let me put it this way – Inglorious Basterds had more thrill in the opening scene, than The Hurt Locker had during the entire course of its runtime! Even though Basterds is still conversed over to this day for its unbelievable dialogues and exhilarating plot, The Hurt Locker has washed-out, only to be declared as a note for the first woman to ever win the Best Director Oscar. 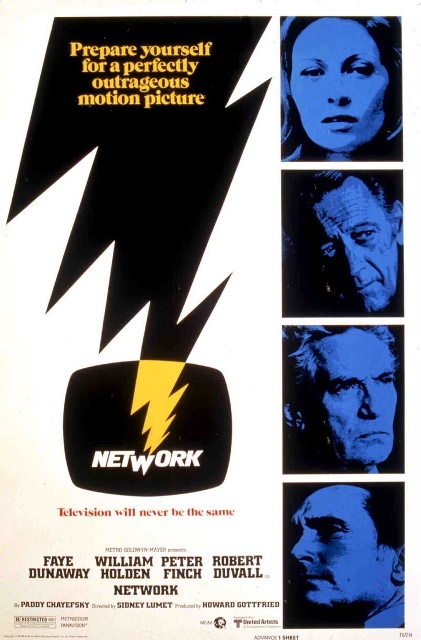 The blazing television satire Network by director Sidney Lumet lost to another boxing cliché, Rocky directed by John G. Avidsen! A one-dimensional, clear-cut movie with an unenergetic pace, which does not have anything special about it, goes on to beat Network, the most pertinent (then and now) movie, showing how TV personalities can influence millions of followers! Now that’s a mistake which will haunt Oscar Awards history for like, ever! I liked Rocky because who doesn’t enjoy an underdog movie, and Sylvester Stallone! But an Academy for that? No way! Network is an in-depth analytical movie and the Academy should have taken notice of it! Not getting the top two awards, though it won four in other categories, is something that won’t be forgotten and certainly, not forgiven!

Suggested read: That one time when Marlon Brando refused an Oscar for ‘The Godfather’

6. The Godfather won only three Oscars 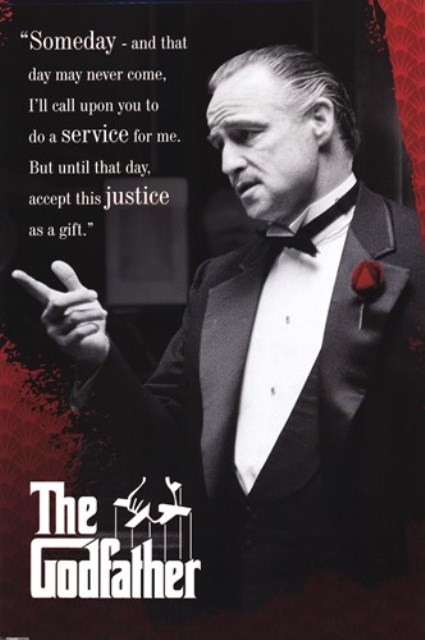 And Francis Ford Coppola did not win the Academy Award for Best Director! One of the greatest directed films lost to Bob Fosse’s Cabaret! Unbelievable, right? But that did happen! Cabaret is a fine musical, but you cannot compare it direction-wise to the masterpiece that is The Godfather!

The only reason that I could come up with is that the Academy was still sentimental about the musicals that had gone by! In the 60s, we saw four Academy Awards being given away to musicals. So maybe they were still in that state of mind. Blimey!

Besides not getting the Best Director, the movie also failed to make it in the Best Film Editing category and Best Supporting Actor category. Paradoxically, these also went to Cabaret!! Yet another shocking fact in Oscar Awards history is that The Godfather not even being mentioned in the Best Cinematography category. Like, what?

The Academy saved itself by awarding the man the Best Director for The Godfather Part II. But a mistake is a mistake nevertheless! Can you imagine the hullabaloo if they had missed this opportunity too? 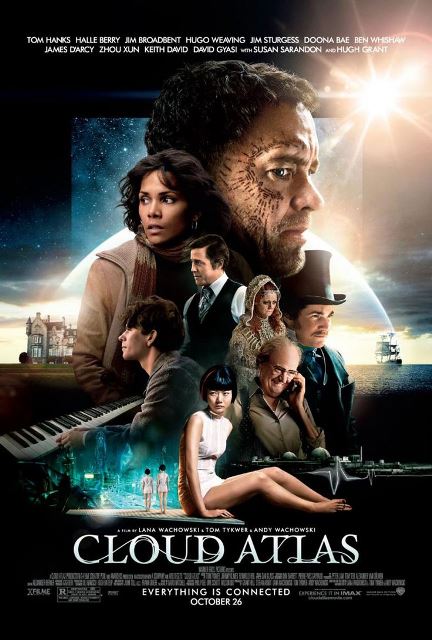 Yes, you heard that right. Cloud Atlas did not receive even a nomination at the Oscars! Biggest among all Oscar mistakes? Indeed! An ambitious and bold movie that’s surely not for one sitting! This movie will make you think; think deep, and that’s what the Academy wasn’t willing to do, I guess! An incredible set of tales about the plagued and their dictators, stretched across centuries, being shut out completely is unimaginable! The 3 directors of the movie took a scary gamble by putting up a film this intricate. However, their risk wasn’t rewarded by the Academy and that’s disappointing!

8. No major nominations for The Dark Knight 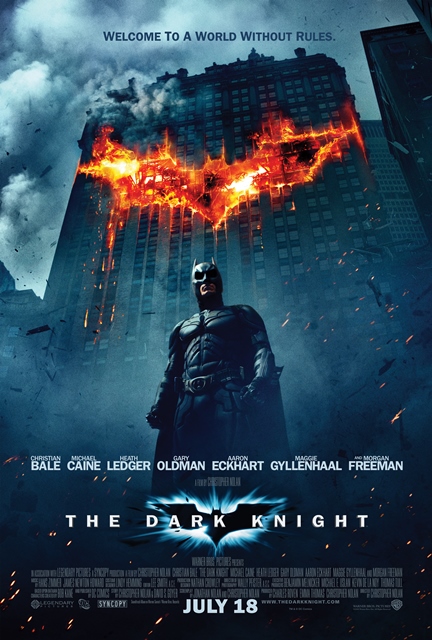 Believe it or not, bribery by the Weinsteins is highly suspected for this blunder in Oscar Awards history! It is only a speculation though, but can you give any other rational reason for the same? Because of the Academy’s failure to include The Dark Knight, it revised the Best Picture rules and now there could be as many as ten movies in the top category. Many refer to this as The Dark Knight Rule, by the way! But that does not change the fact that Christopher Nolan’s superb depiction of this movie in the Batman trilogy not being valued is a severe blemish in Oscar Awards history! 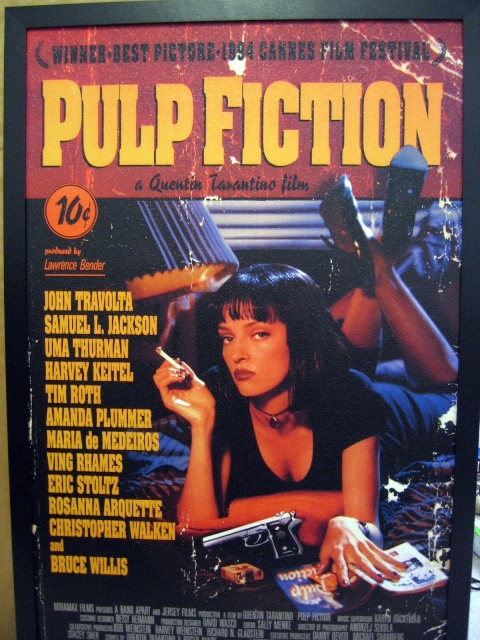 To Forrest Gump! Now the choice between them was hard for the Academy, I give them that. But Pulp Fiction is what we call a cult fiction! And you cannot overlook something like that! The film however did garner 7 nominations but walked away only with one for the Best Original Screenplay. Consolation prize? Pretty much! Pulp Fiction winning the esteemed Palme d’Or at Cannes speaks for itself!

10. Bill Murray loses the Best Actor for Lost in Translation 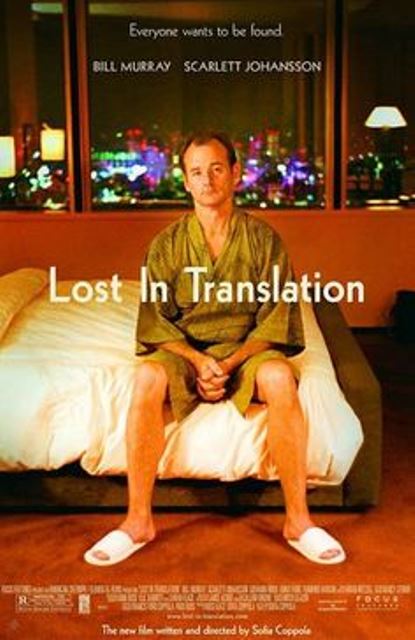 Lost in Translation is a superb film, and what makes it that good apart from Coppola’s direction is Bill Murray’s performance! If Return of the King wasn’t one of the contenders, this movie would have easily swept both the Best Picture and Best Director. Murray’s powerful portrayal of an actor shooting a whiskey commercial in Tokyo, falling in love with a young woman going through a similar situation is just outstanding! Though last on this list, the stain is surely one of the darkest in Oscar Awards history!

It’s the Academy season all over again, and while the panellists scratch their heads about the winners for this year, we uncovered some of their worst decisions ever! This list of the biggest Oscar mistakes of all time is pretty short. If I wasn’t running on a tight word limit, I could go on and on 😉 Hope this year won’t add to my list! 😉

Congratulations to the winners! 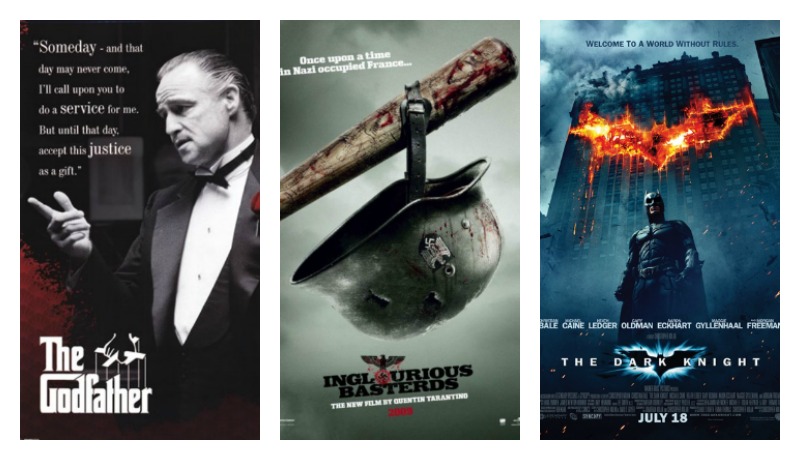 Article Name
10 Biggest Mistakes In Oscar Awards History
Author
Riya Roy
Description
The Academy has done a few serious blunders over the course of the Oscar Awards history. Here's a look at 10 such mistakes.