The Celebrity Couples Who Will Explore Their Relationships On ‘Power Couple,’ A New Reality Show

All set to kick off from December 12th on Sony Entertainment Television, Power Couple is hosted by none other than a power couple themselves, Malaika Arora Khan and Arbaaz Khan. The original show, aired in Israel was apparently a big hit, and the Indian producers are looking to successfully replicate the model.

The show, which is shot entirely in Goa, will have 10 celebrity couples from various arenas of celebdom – including TV, movies, fashion, modeling, and reality TV. During the course of the show, each of the celebrity couple’s knowledge of each other is tested, while undergoing various other tests to prove how powerful their love is, all while living under one roof with other celebrity couples. You can only imagine the kind of drama and shenanigans viewers can expect with 20 people with different temperaments living under one roof for the duration of the show. Whew!

Suggested read: Biggest hookups that have happened on Bigg Boss so far

Anyway, there were speculations as who’ll be among the 10 celebrity couples who’d be participating in the show, with names like Sania Mirza – Shoaib Malik, Riteish Deshmukh – Genelia D’Souza, Upen Patel – Karishma Tanna, being thrown around. However, the 10 celebrity couples who will actually be a part of the new reality TV show, Power Couple, are: 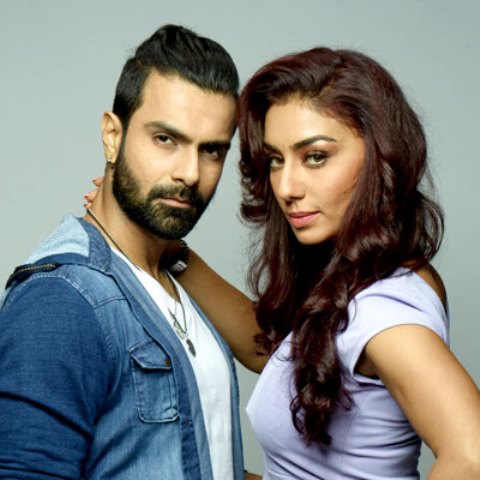 While Ashmit was famously linked with Pakistani import Veena Mallik during Bigg Boss 4, Mehek, who was a part of Bigg Boss 5, was famously proposed to by her then-boyfriend, Danish Khan, during the grand finale. The two have since moved on from their link-ups and have been dating for the past three months. And now, they’re all set to participate in another reality show together. Let’s see how they fare. 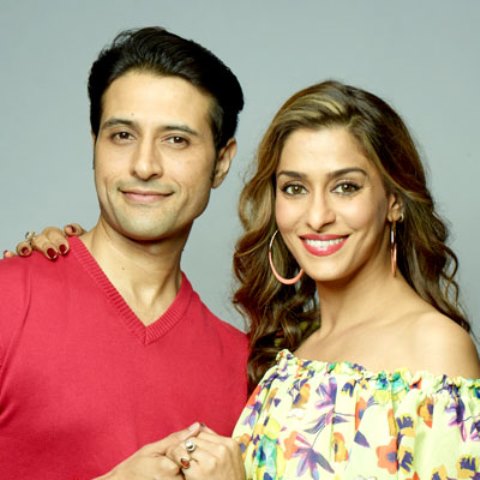 The bad boy of ‘Pardes,’ Apurva and the ideal third generation (or is it fourth?) bahu of Kyunki Saas Bhi Kabhi Bahu Thi, Shilpa, have been married for 11 years now. And they even participated in Bigg Boss 7. Now, they’re all geared up to be one of the celebrity couples who’ll explore their relationship on national television. 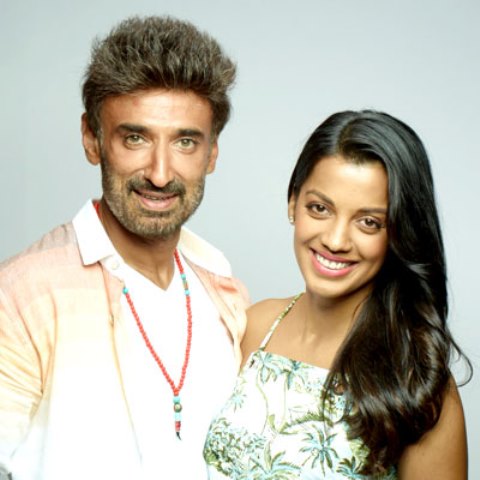 ‘Fashion’ star and model Mugdha Godse and Rahul Dev have been dating for quite some time now. Apparently, the model-actress was a source of support to Rahul, who lost his wife of over a decade to cancer. And now that they’ve found love once again, they’re ready to test that love on the show. 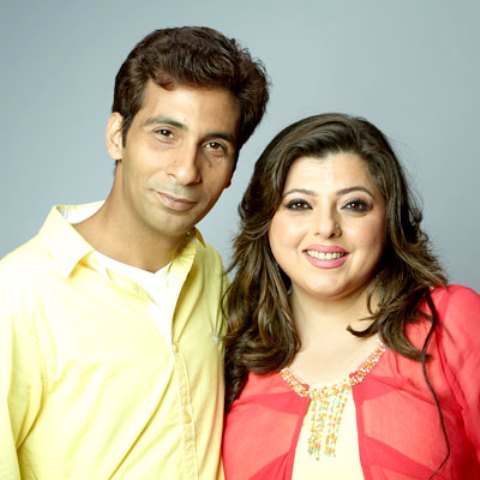 Again, a former Bigg Boss 6 contestant, Delnaaz, along with her partner of two and a half years, DJ Percy, are geared up to accept any challenges thrown their way on Power Couple. If you recall, Delnaaz’s fellow housemate on Bigg Boss 6 was none other than her then-separated husband, Rajeev Paul. Although Delnaaz was a loudmouth on the show, her best appearance till date – according to me, at least – is as Sweetu in the movie ‘Kal Ho Naa Ho.’ 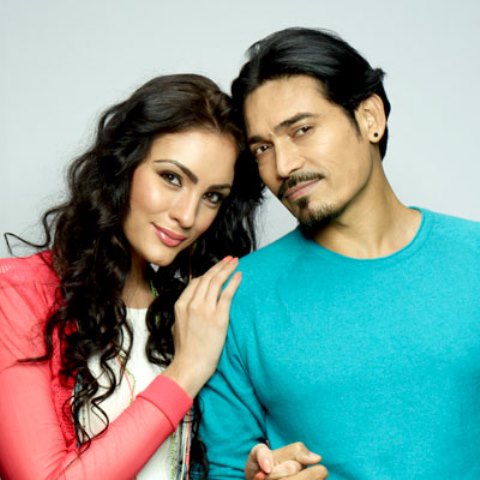 Shawar Ali is a renowned model, who has appeared in numerous commercials, fashion shows, and music videos. Earlier this year, he got married to Marsela Ayesha, a ballet dancer/opera singer. They sure make a handsome couple. 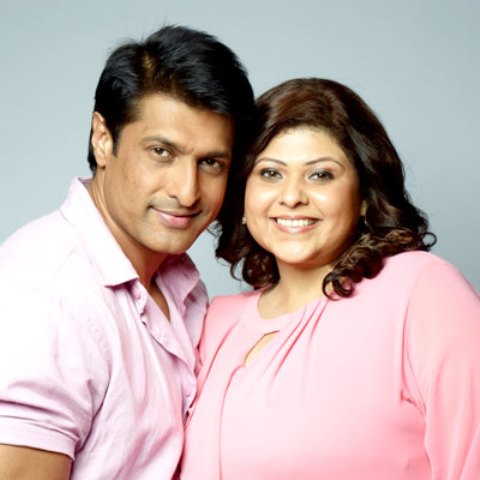 Salil is a cricketer-turned-actor, who will appear on Power Couple along with his second wife, Ria Banerjee. This will be his return to television after a hiatus of two years. 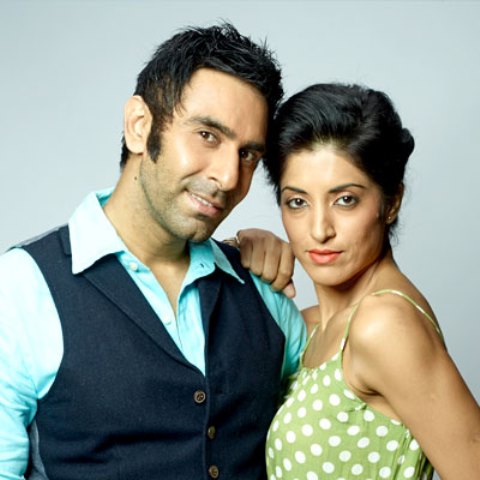 While Jesse is a supermodel, who has been in numerous shows, Sandip is a ballroom dancer and choreographer. The couple, who has been together for a decade and married for five, has a son. 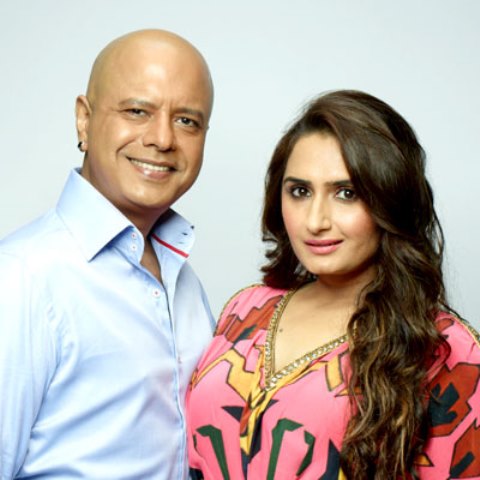 Javed Jaffery’s younger brother and reality show host/judge/producer, Naved is all set to explore his relationship with his NRI banker wife, Sayeeda, on national television. The couple has been married for three years. 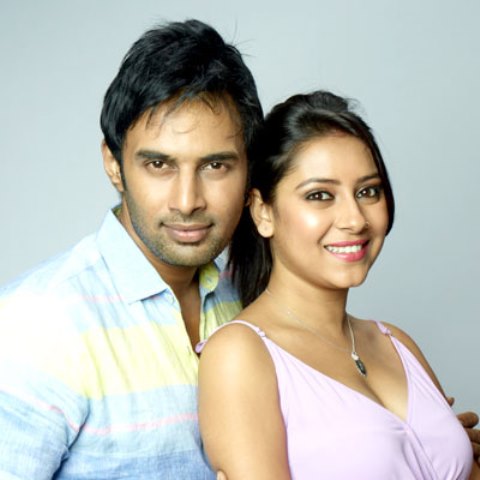 Another couple who’s in the initial stages of their relationship, is Rahul Raj and TV’s favorite bahu, Pratyusha Banerjee. They’ve been dating for three months, and they’re all set to announce their relationship for the first time on the show. 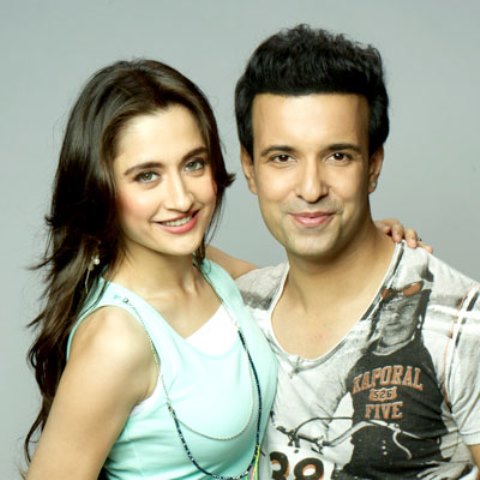 At one time, it seemed like every time you switch on the TV, you’d see these two faces – Aamir and Sanjeeda – that’s how much this couple was adored by viewers. The two were last seen back in 2007 on Nach Baliye 3, which they won. One of TV’s most loved couples, Aamir and Sanjeeda have been married for three years now.

Well, there you have it. These are the 10 celebrity couples who’ll be putting their relationships to the test on Power Couple. We wish them all the very best!

Which of these are you rooting for? Which of these couples will get booted out of the show during the first week itself? Share your thoughts in the comments section below! 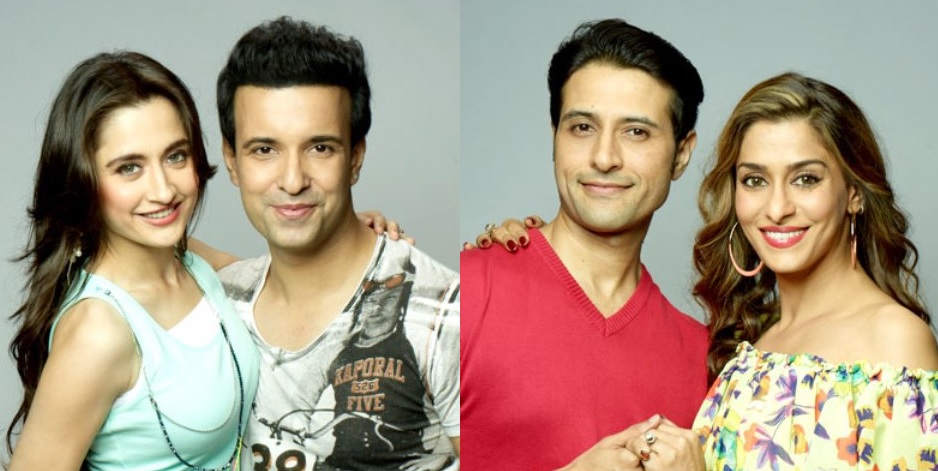