Her much talked about upcoming flick, Ek Paheli Leela, is touted to be a musical featuring nine songs and stars TV actors Jay Bhanushali, Rajneesh Duggal, and Rahul Dev in pivotal roles, besides Sunny, who portrays the eponymous Leela. The movie which is slated to release on April 10th, 2015, has been written and directed by Bobby Khan. The makers of the movie have released the first trailer, which is undoubtedly hot.

Although the trailer doesn’t reveal much about the plot, we gleaned that the movie is set in parallel time zones and of course, lots of sex and sensual scenes thrown in with the male leads, Jay and Rajneesh. Duh! That’s a given in a Sunny Leone movie! The actress will also be seen dancing her way through the immensely popular Dholi Taro from Sanjay Leela Bhansali’s Hum Dil De Chuke Sanam. 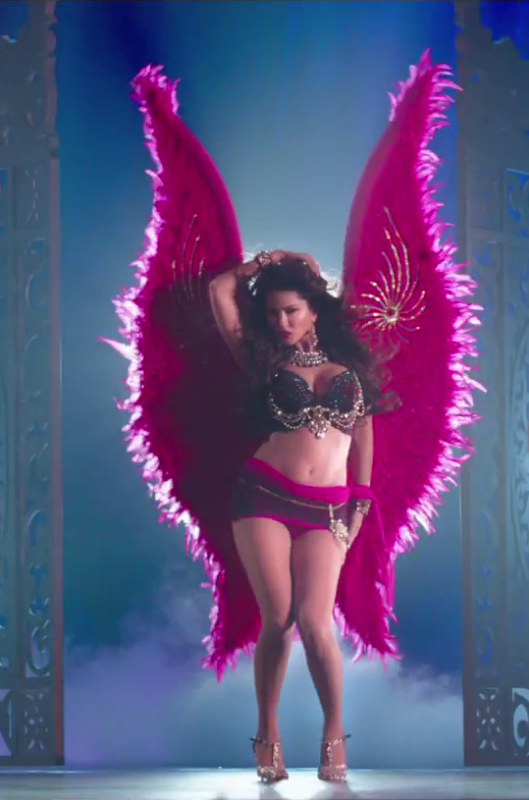 Now, all that remains is how the seductress scorches the silver screen in the rest of the movie. We’ll just have to wait and watch.