10 Things You MUST Know Before Dating A Feminist

For a word that has been used, reused, misused, and abused for a long, long time now, any piece of writing that evinces solidarity seems subject. And not without reason. Pseudo-feminism and its various cousins have been running a cyber-Disneyland of their own and thousands are enjoying the armchair activism rides – that are simply divorced from the thrill of actually preaching and practicing REAL gender equality.

Feminism, in the most simplest of definitions, is the belief that all individuals are entitled to equal political, cultural, social, economic, and personal rights, regardless of gender. Unlike the male-bashing, misandry or other tenets of a lopsided ideology of convenience ‘feminism’ is equated to, it is, in its real form, a straightforward advocation of equal rights for all. Hence, anybody can be a feminist – me, you, the guy next door, and even the mailman! It only takes an open mind and an assertive will to champion equal rights! Of course, there are the finer nuances and a feminist is only happy to teach you, if you are receptive to the ideas. Especially so, if you have come to chance upon one and like him/her!

Suggested read: Things you must know about dating an extroverted introvert

So, if you are dating a feminist, here are some handy dating tips:

1. Understand that feminism can have a million different forms but endorses one core idea 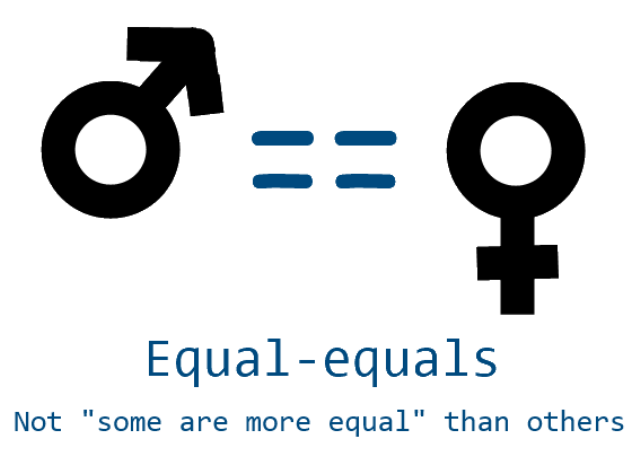 There is no monolith brand of feminism – people from all backgrounds, ethnicities, genders, dating and sexual preferences can identify as feminists – coz they value gender equality. And when you are dating a feminist, you need to trash the ‘a woman can be paid less for the same job’ type of ideas once and for all. It’s all about equality, you douchebag!

2. Be open to dissection of a lot of shows/movies/books and more for overt or covert sexism 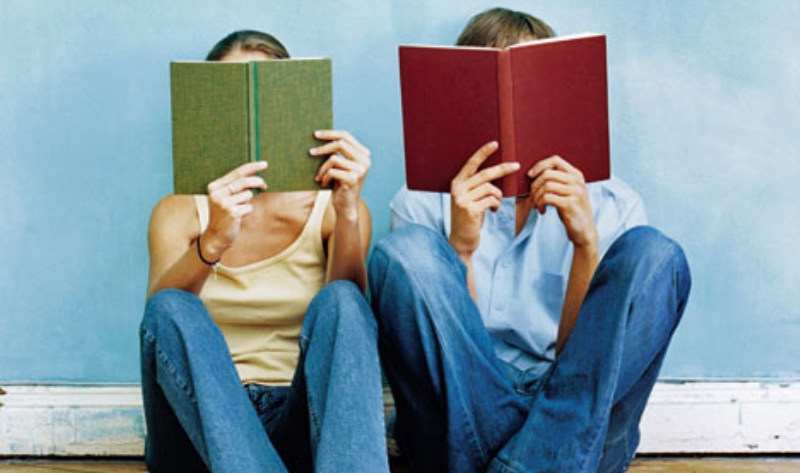 Yes, a book reading or Netflix binge-watching or movie-going experience can be a bitter exercise in patience. Coz the sexism in between the words on the page, the shifting scenes or the racy dialogues are not going to escape her. And she will point it out – as many times as it is present! Think you can take that? Good for you – else you know where to head – a Bechdel-approved flick!

3. Mansplaining is not welcome

If you think THAT patronizing and condescending tone can magically make your losing argument logical, it won’t be long before you are dumped – coz mansplaining – haha NO!

4. Don’t let basic clichés take a hold of you

Just because you are dating a feminist does not mean that you have to wage war between the idea of buying her a coffee and feeling guilty for acting like you own her. C’mon – she isn’t going to mind that you bought her a coffee – or even that you held the door for her or pulled out that chair. That’s just politeness, respect, manners. Just don’t be surprised when she does the same for you – coz she sure as hell CAN!

5. You might be in for a really long debate if you as much as whisper an anti-feminist sentiment

She isn’t afraid to call out your dumb friend from college or some random b*tthead at the bar for saying something sh*tty – so imagine her discomposure if you said something that was anti-feminist. She isn’t specifically looking to pick a fight but she will not stand bigoted opinions, and honestly, you shouldn’t too – not even in yourself!

6. You’d better be aware that male privilege is real and that men have it

If you are going to dole out statements like ‘Male privilege, huh. Sounds nice. Where can I get some of that?’ be prepared to have bursts of flame blow you right across the room, against the wall. Yes, she could have been a dragon in her previous birth and a feminist dragon at that! Just be thankful she didn’t chew your head right off!

Suggested read: Dating an independent woman? Here’s what you need to know

7. You’d learn a lot if you are willing to be a good student 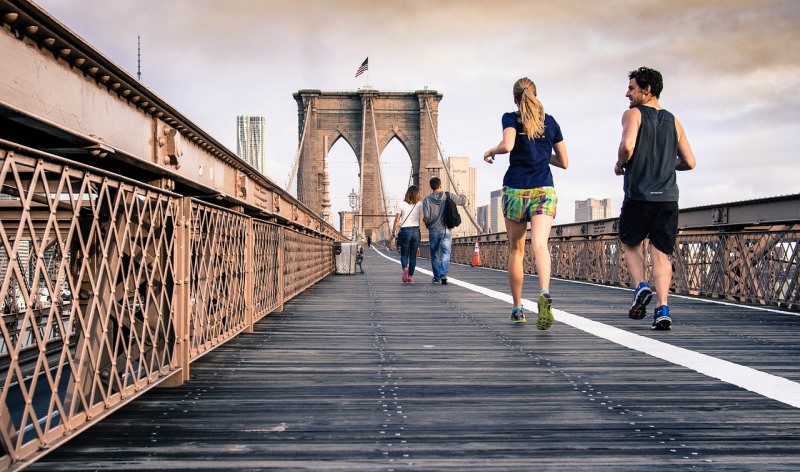 If you think that wearing revealing outfits and being a feminist can’t go hand-in-hand, she is happy to dispel your misconceptions. That is if you actually want to know – not dole out another lecture on the blatant patriarchal view of the whole pseudo-feminist bandwagon hopping!

8. Never ever brew a debate about discrimination

Coz the feminist cause isn’t a competition to see which of the two genders has been treated more unfairly – so save yourself the effort! And just FYI, even if ‘twere a competition, women would win, EACH and EVERY F**KING time!

9. Being a feminist isn’t something radical, peeps, PLEASE 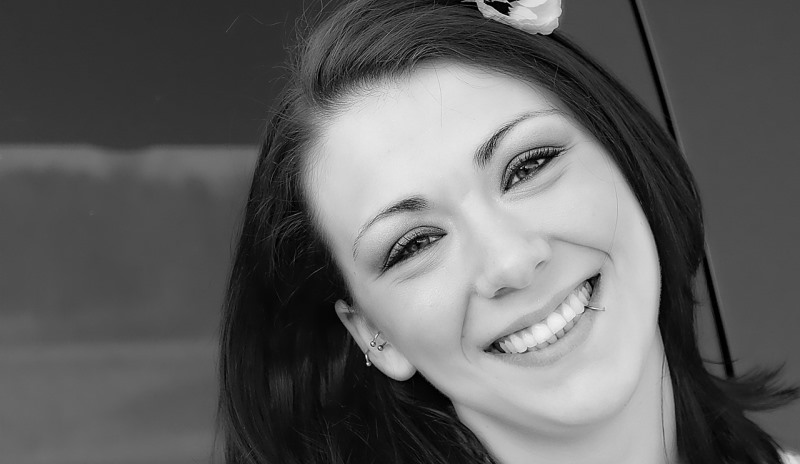 Just because her conversations sound like Gloria Steinem’s dialogues but she chooses to be shaven instead of growing bushes for armpit hair, follows Emma Watson’s speeches, and is ecstatic about the new leaves turning for the LGBTQ community but is straight and prefers men, does NOT mean that she is not truly a feminist. Whoever said that she should/shouldn’t conform to a certain ‘type’ – humans are complex and just because she believes in equality shouldn’t mean she should be cast in the mold of ‘assumptions’ that accompany the ‘feminist label.’ And just for clarity, being sex-positive is NOT an invitation. There’s a lot of ground between widely promiscuous and old prude! 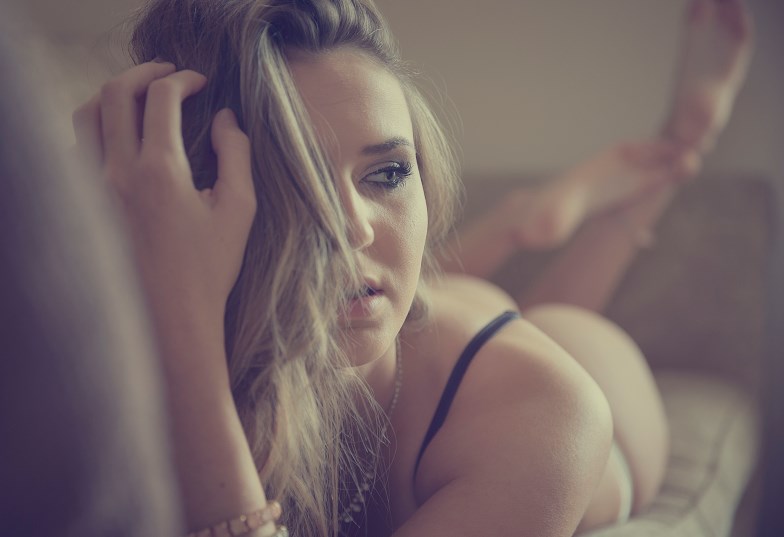 Yes, she believes she is as entitled to a climax as you are – so get her to come. You could either make it really fun or equally disastrous! Take your pick!

Suggested read: When you are dating a fitness freak

The best part about dating a feminist is she believes in REAL equality – and you wouldn’t want anything less, would you? Just remember NEVER to crack the ‘feminist, huh – you must hate men!’ joke or blame the hysteria on PMS – and you’ll be good or else you will be shown the door ever-so-politely! What – you are dating a feminist, duh – what did you expect? 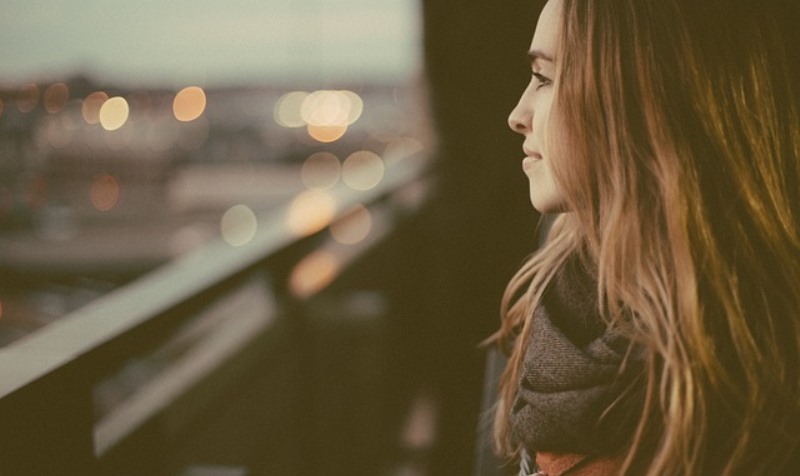 Article Name
10 Things You MUST Know Before Dating A Feminist
Author
Sejal Parikh
Description
Dating a feminist? Maybe there's some air we can clear about if you are dating a REAL one and what you need to know about them.