There are rules for everything. So there are dating rules too, especially when you have a girlfriend. There are ground rules and then there are rules you must absolutely follow. And any kind of alterations to these rules could be catastrophic to your relationship.

You could take all the precautions you want to ensure that you are having a great relationship, but sometimes you could just drop the ball and lose the plot in a matter of a few minutes. Then you’ve lost it all. The reason could be something downright silly or something you underestimated. It’s usually the things you underestimate that lead to disasters. So, one has to be careful at all times.

I’ve seen couples break up their long term relationships over some silly reasons. Well, the reasons could be silly, but then that very silly thing led to heartbreak and a waste of a lot of time and energy. So, don’t let that happen to you.

Suggested read: 10 effective tips on how to get your girlfriend to kiss you

Sometimes despite being in a good relationship, men tend to screw it up by doing some silly things. The impact could jeopardize the balance of your relationship. Hence, there are some things you should never do in a relationship. Absolutely, never do! It could be confusing at times for men to arrive at such a decision because like the famous argument that men always make – they don’t know what can tick off a woman.

Here are 10 stupid things you should never do when you have a girlfriend: 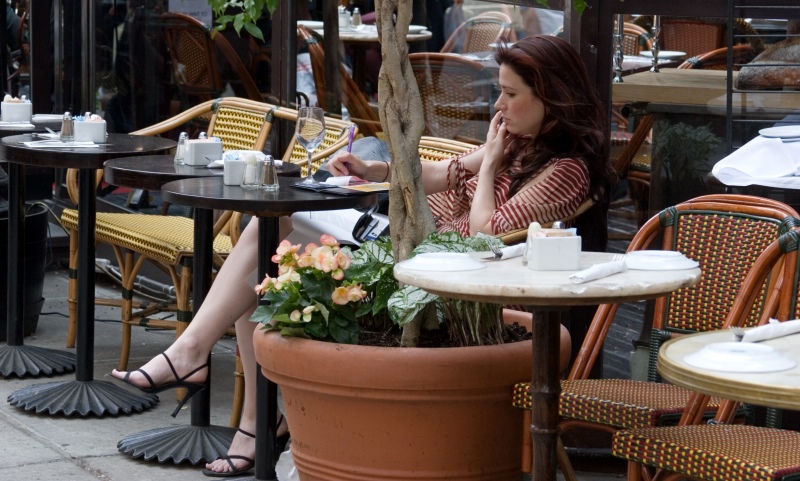 Whether it’s showing up late for a movie or taking way too long to respond to her text messages, women hate it when they are kept waiting. So, don’t make her chase you for anything; be proactive and punctual in your responses to her. Give her that much needed attention and don’t keep her hanging. You’d only end up losing her. Women hate having to wait for anything; they don’t have enough patience, and naturally, showing up late every single time can be monotonous too. So, don’t keep her waiting for too long. Set the right expectations.

2. Hanging out with her girlfriends

It’s alright to be friends with her friends, and specifically her girlfriends. It helps when you have to plan her surprise birthday bash or buy her a present that she’d like. But don’t make it a point to hang out with them often or without her present. Women like their personal space, and yes, they want their girlfriends to like you and vice versa. But you’d be stepping over the line if you overdo it. So, be mindful and draw the line. Your job ends when you have impressed her girlfriends; let there be an air of mystery about you. Don’t get too familiar with them and make them your friends. They are her friends, and she’d prefer to keep it that way. Trust us! Keep in touch with them, but let your girlfriend know when you talk to them. It’s important she is aware.

Losing your keys every other day, leaving your phone behind, or forgetting to pay your cable bill. It’s cute the first time, but then it kind of gets under your skin if a man can’t take care of himself and his basic necessities. Women sure like messy men, but not always. Ruffled, shaggy bed hair and beard is hot only sometimes, all other times it makes you look unkempt, and that’s not such a turn on for women. Sometimes they want you to step up and be the person in control of a situation. They want to be assured that you can take care of yourself and don’t always need spoon-feeding or babysitting. Get yourself organized and meticulous; women appreciate that.

4. Making fun of her in front of others 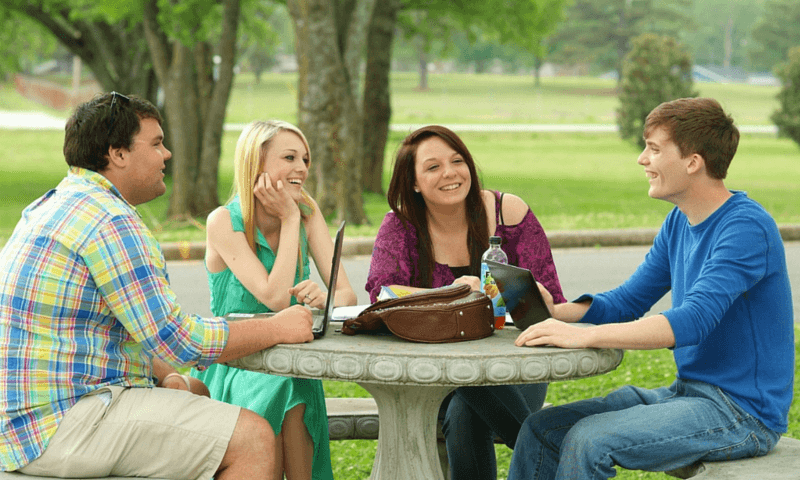 Oh my God! Don’t even think about it. Just don’t. She may laugh at your joke in front of others, but you’ll have it when you get back home. You’d probably lose your sense of humor this day. One of the most important things on the list of things you should never do is make fun of your girlfriend in public. It’s humiliating and will make her feel worthless. It’s difficult to laugh at yourself at times, and that does happen to men as well, right? So, don’t take the risk. Making fun of her in front of others could be demeaning and would make her feel insecure and uncomfortable. Don’t put her in the spot. Be sensitive towards her feelings too.

Suggested read: 15 women reveal the sweetest things to say to your girlfriend

5. Trying to win an argument just for the sake of it

You don’t always have to be right. It can piss off your girlfriend. You don’t always have to win a fight or an argument. You should let her win too; don’t simply argue for the sake of it. Women don’t like that. Maybe sometimes they do, but if it keeps repeating every single time, women get bored and it sure is annoying. Sometimes you need to let your girlfriend win too. So take a step back and enjoy losing to her. It’s fun.

The next time she asks, ‘Do I look fat?’ just don’t answer the question or simply say ‘No’. Always. Keep your honesty to yourself at times. Because the truth can be bitter and they don’t need to hear that from you. So, save all those honest opinions for restaurant reviews. When it comes to your girlfriend, tell her things she’d love to hear. If you don’t like what she is wearing or the cake she baked, it’s better to keep quiet than make a derogatory remark and ruin everything that you both have. You never know how she will react to your honesty. It’s not always the best policy. Use your discretion to be honest. Gauge the situation and then decide whether to be brutally honest or skim over it.

7. Choosing your bros before her

The term ‘bros before hoes’ will win you your guy friends but at the cost of losing your girlfriend. So, choose wisely and think several times before you make that choice. Women would love it when their man prioritizes them over his guy friends. So, make her feel good. Choose her over them, because your bros will always understand why you chose her, but it might be difficult to make your girlfriend understand the same concept.

8. Staring or leching at other women in her presence

I guess you shouldn’t be doing this even if you don’t have a girlfriend. Staring is bad, and ogling is worse. When you look at another woman longingly, you are setting the wrong impression. No woman would like it if her man turns to ogle another woman in her presence. Likewise, be careful of the comments you make about other women in her presence. Sometimes even appreciating another woman could make your girlfriend jealous, and nothing is scary than a jealous girlfriend. You can take our word for it.

9. Getting drunk and getting into fights

Excessive drinking and bar fights are a severe turn off for any woman. A man who can’t handle his alcohol and take responsibility for his actions is not very attractive. Moreover, if you are in the habit of getting into brawls at the bar, it could scare off your woman. A sensible woman would always like a social drinker who can handle himself publicly, even after a few drinks. So, if you are someone who starts slurring after two pints of beer, you must take it slow and easy. Don’t drink in order to impress her, and end up looking stupid in front of her.

Suggested read: 15 adorably romantic things to say to your girlfriend after making love

While it isn’t a crime to do this, it sure does fall under the category of things you should never do, well uh, alone. Women are usually not pleased to discover that their man fantasizes to another woman. It would make her feel like she is unable to satisfy you. This could take a toll on her self-esteem. So, if you desperately want to watch it, do it together because it can spice up your sex life. A sure win-win, eh?

Good relationships are hard to find, so when you do find it, you must make every attempt to treasure and safeguard it. Don’t let a silly thing jeopardize something you have nurtured for a long time. Be mindful of what you do, don’t piss off the woman in your life with silly things that you could have avoided. Because if you do, you’ll regret it later on. Sometimes it’s hard to tell what won’t go down well with a woman. But if you’ve known her for a while, you may not always know what makes her happy, but you will eventually figure out what makes her unhappy. Trust your instincts and do the right thing.

Article Name
10 Things You Should NEVER Do When You Have A Girlfriend
Author
Steffi D'Souza
Description
So you have a good relationship going with your girlfriend. Good for you. But remember these stupid things you should NEVER do that just might blow it up!