It’s relatively easier to figure out what makes women jealous of other women, but when it comes to men – it’s a whole different story. It crossed my mind after a few friends started talking about the things their partners do that makes the green-eyed monsters in them rage to wage war. I knew that it was secret untold as every girl would like to know about these small everyday habits, that might be pissing their boyfriends off.

On asking their opinion about it, here’s what different guys had to say about the things their girlfriends do that makes them jealous!

“Sometimes, I feel that she has a bigger and better circle of friends than me, which makes me look a little lonely. I know it’s strange and petty, but it’s true.”

“My girlfriend’s best friend is a guy and I don’t feel comfortable about it. They have been friends for years and I can’t even say anything about it because that would make me sound like insecure scum. But tbh, it just makes me feel really jealous when she shares so much with him. I completely trust her, but I am not sure about him.”

Suggested read: In conversation with jealousy – A heart-to-heart about being jealous in love

“Every time she talks about her ex, it simply makes me mad. Often, I feel that she is still thinking about him when she is with me. I don’t get it! I know she loves me but sometimes, acts so obsessed with her past that she can’t cherish her present.”

“When she compliments my brother and says how hot he is! Then she turns towards me only to add that we both look alike. It freaks me out!”

“She gets to travel a lot for her work and I completely support her, but often I get jealous of all the people she gets to travel with or meet on her trips. Not only does it make me jealous, but also concerned about her safety ever-so-often.”

“Sometimes, she takes a whole day to reply to my text messages. I mean, how hard can texting be, right?”

“I’m not bothered about flirting at all. I just don’t get how her cat becomes a bigger priority than me. Yes, I’m jealous of her damn cat!”

“When she makes me attend a party with her, and then completely abandons me after meeting her friends. It makes me go mad.”

“She is a social butterfly! She uploads a lot of selfies and other pictures on her Instagram. I get jealous of all those people who get to see her pictures and track her whereabouts. I just can’t take it when some random guy comments on her pictures.” 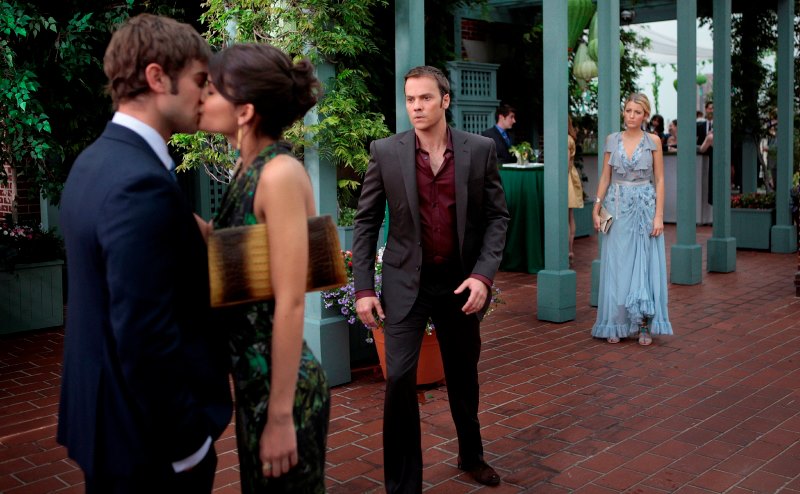 “It’s a pain in the a** to be in a long distance relationship. I get jealous of all those people who get to see her and hold her every day while I have to be here, doing a job that I don’t even like in the first place!”

“It might sound weird, but I get jealous of her brother, at times. They have a really tight relationship and they share everything with each other. I just wish she could share all those things with me instead of him.”

Suggested read: How to handle a jealous boyfriend

“She has this amazing and irresistible charm. Everyone in this whole damn world likes her. She can be friends with anyone just like that! I love her a lot, but then there is this one thing which makes me jealous of her. She is too outgoing and charming at times, which often comes out in the wrong way. She just doesn’t get it, that sometimes guys can be pigs!”

Now when you know him a little better, why not walk that extra mile to make your chemistry even sassier.

Article Name
12 Men Reveal The Things Their Girlfriends Do That Makes Them Jealous
Author
Bhavya Kaushik
Description
She might not be doing it on purpose but knowing what does make you jealous can HELP!