12 Types Of Hook-Ups You Have Definitely Had

A decade ago even, the word “hook-up” would have gotten a hundred eyebrows raised. Today, not so much. People are taking bigger and bolder steps in terms of their relationships and actively engaging in hook-ups before they settle down with their ‘soul mate,’ if at all.

Here are 12 types of hook-ups that you can definitely relate to, unless you are a nun who’s been living under a rock for these last years:

A lot of study has gone into relationships like this and what has been found is that these arrangements are actually very commonplace. These entail the kind of hook-ups where you are in it because you have needs (and no one is judging). So what if you forget the dude after you wake up and find someone better (or hotter)? It’s a no-strings attached equation with pre-decided terms. Of course, things could become messy- but that happens with everything, right?

So, you have just broken up with the potential love of your life, and you need to get back together for one last time, in the most carnal way imaginable! The ‘rebound’ hook-up usually happens after a couple of tequila shits at the bar. Sometimes, these happen without a looming ex even. What are you rebounding on? Life?

Suggested read: 10 things you should NEVER say to your girlfriend

Everyone has that phase when they want to experiment with their sexuality, and check who they want to hook-up with for the rest of their lives. Not everybody’s cup of tea- but…you know…happens!

This might be the sequel to the ‘rebound’ hook-up where faces and names are less important than more graphic body parts, which you are in dire need of. The next morning you might find yourself saying “Who is this nice man in my bed, and why is he here?”

This isn’t a promotion out of the friend-zone. This is forbidden territory, which you should not have treaded, but you did, consequently screwing up your friendship with your BFF for forever.

The experimental hook-up may entail awkward threesomes, trial of various contraptions and other things which you wouldn’t normally indulge in. This belongs to the category of things you usually want to forget about as you mature over time.

8. The hook-up that you think is your soulmate

You thought it was perfect and forever? LOL no. Just a hook-up

Who basically doesn’t remember your name or face in the morning, pushes you out of their apartment and reminds you to never call them again before you leave. Also, they don’t even care about your orgasm. I know you wouldn’t have stayed anyway, but that’s no way to treat your post-coital partner.

They have been crushing on you and practically stalk the life out of you, and since you have nothing better to do, you make their life infinitely better by hooking up with them. Except the consequences that follow make you want to invent a time machine and slap yourself out of that decision.

In times when you feel exceptionally low about your miserable existence, you might hook up with someone who makes you feel super good about yourself, without making a big deal of it. You have a great time and you feel marginally better about yourself! It’s a win-win.

Suggested read: 20 things all women who haven’t had sex in ages will totally get

So you hooked up with this person because you needed some chill in your life and they just happened to be around. Except, you keep meeting them every day. And you don’t know what to say. And you basically want to melt away into oblivion to avoid seeing their faces.

Hook-ups are a great way to find out about the different people out there, until you finally hook up with someone who turns out to be a keeper! 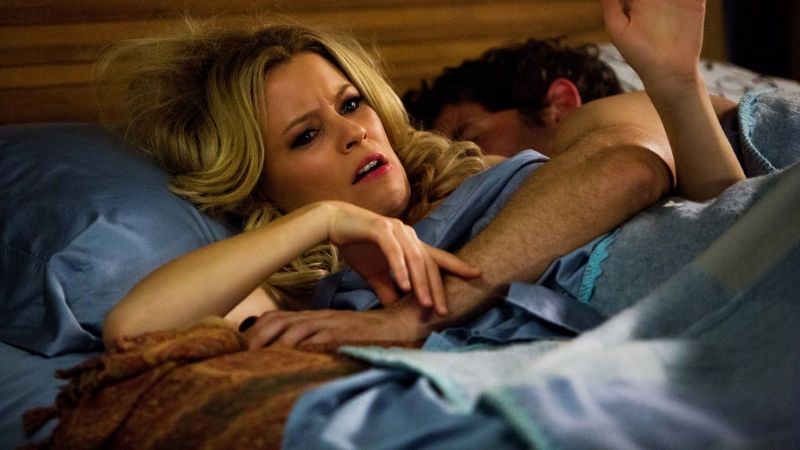 Article Name
12 Types Of Hook-Ups You Have Definitely Had
Author
Aishani Laha
Description
How many of these hook-ups have you had a chance to hook? ;)