14 Surefire Ways To Make Him Miss You Like Crazy

It’s a party in your mouth when you pop it in because it’s juicy and filled with flavor. You savor it while you chew it, enjoying all its flavors that are running on your palate. Soon, the taste begins to fade and you are forced to bite into it. Now it’s stretching and getting sour, the constant chewing tricks your brain into thinking that you are indeed eating something nice but all you are doing is chewing a piece that has long lost its flavor and which is now feels like rubber. So this makes you hungry and you want to change the taste in your mouth!

Suggested read: 25 of the most romantic things to do for your boyfriend

Likewise, a relationship in the start is a lot of fun, the flavors pop all around you and everything looks lovey-dovey. You want more of each other and are sometimes inseparable. You miss each other so much that you that you spend days on end together, practically joined at the hip. But does the same spirit continue even afterwards?

Does your man really miss you when you are not around? Or does he fake it? Well, let’s not digress. So coming back to my point. 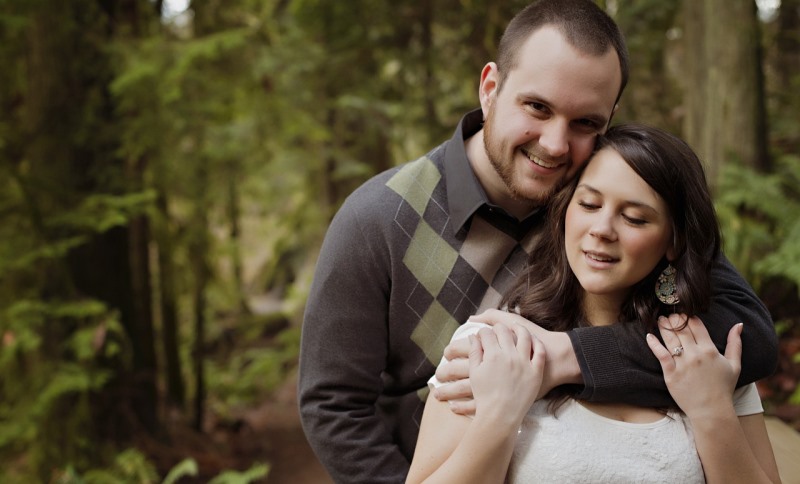 I wouldn’t really blame anyone, but, sometimes a relationship can lose it sweetness after the initial honeymoon phase and people do grow distant.

That doesn’t mean that they don’t love each other, but it merely points out the fact that you have passed the honeymoon phase and are slowly warming up to and growing comfortable with each other. So, every telephone conversation needn’t end with, “I miss you,” even if you are two miles away from each other. Other times, you may just forget to say it.

If you are an attention-seeking drama queen in your relationship, you’d want your man to constantly miss you, so that you feel important. But what if he doesn’t miss you, or perhaps doesn’t say it often? You’ll have to get him to miss you and then cop to the same.

So here are some ways on how to make him miss you:

Responding to each of his messages immediately may not be the best thing to do. You don’t want to come across someone who is either obsessed with him or obsessed with her phone, or worse, has nothing better to do than reply to his messages! So, turn off the notifications once in a while. If the messages are ‘sweet nothings,’ we’d say don’t reply in the next five seconds. Take your time, let him wait a little. Keep him staring at his phone for a bit; this way, he will wonder what’s taking you so long to reply, and in turn miss you a little more.

2. Let him go out with his friends 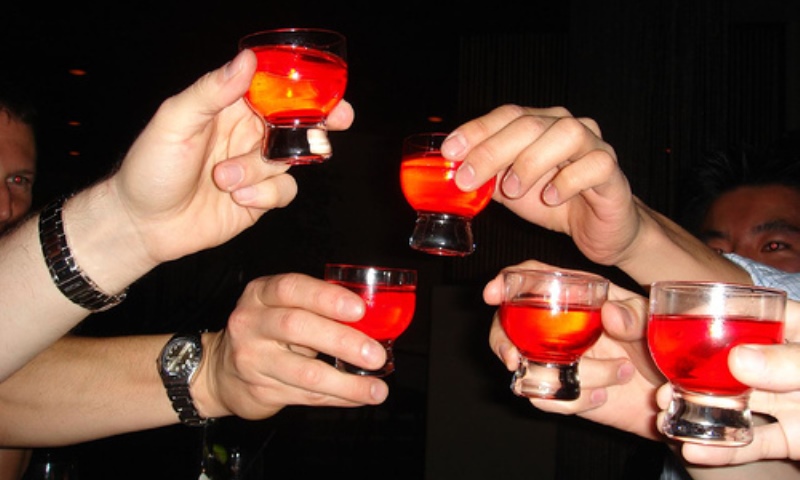 Well, I did use the word ‘let’ because we are not fooling anyone here. A woman does have that kind of control, and it isn’t bad, you know. Someone has to take charge, so what if it’s you?! So, the next time he tries to come up with excuses to hang out with his friends, you let him go. If he wants to go on a boys’ trip, you allow it. Take my word on this, men will get excited faster and they will calm down even quicker. The more he is away from you, the more he will realize what he’s missing. Eventually, he will miss you and your charming company. His bros might be important and he does deserve to spend time with them, but he will soon learn that he can’t spend his lifetime with only them. He needs you!

3. You go out with yours

Plan a girls’ night out or a girls’ trip! Anything that doesn’t include him will keep him at bay and leave him wanting for more. You don’t have to hang out with him all the time. You should catch up with your friends often just so that you aren’t that leech that’s stuck onto him. This way, you can also balance out the equation and do something without him which will ultimately make him miss you. 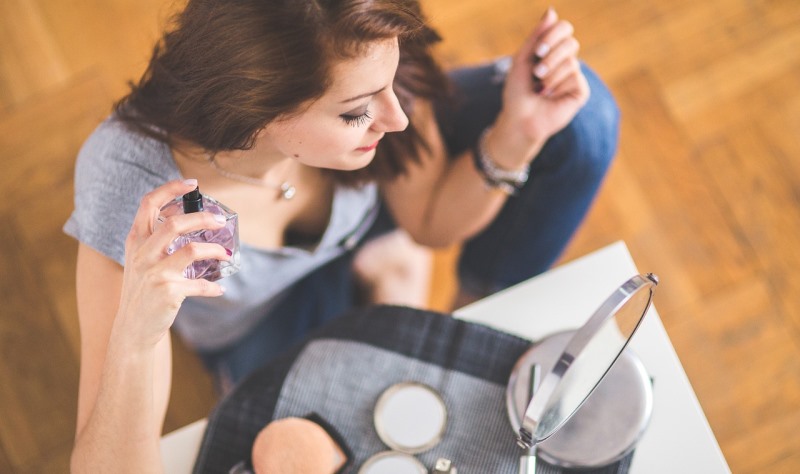 You don’t have to use several perfumes every day, but stick to one. Make it your signature fragrance. Once he is used to this, he will start associating you with that fragrance. And it has been scientifically proven that smells triggers memories and emotions. So, if your perfume is a strawberry-based one, the sight of strawberries will remind him of you in your absence. You get the drift?

5. Leaving bits of you everywhere

Maybe a hair band, a lip balm, a T-shirt or a book. Leave a few things at his place or in his car once in a while. If you’re still wondering how to make him miss you, then we say you’re doing it right! These little things will remind him of you; let them be scattered around him on some days. It’ll be like little souvenirs of you for him, something that will haunt him in a good way and make him miss you!

Suggested read: 12 failproof tips on how to woo a man

6. Up your skill in the bedroom

Who doesn’t smile secretly thinking of a great previous night? So, it’s time to buckle up and get some new moves in the bedroom. Something that will completely blow him off, surprise him, and get him all excited. So, get your game face on and give him a great performance – something that’s worth remembering. He will surely miss it, I mean miss you!

It’s needless to say that one must stay within limits while doing this stunt. However, if your man sees that you are either getting attention someplace else or are giving it to someone else, it could burn him a little. So, do it only until he burns a ‘little’. That sweet jealousy will cause him to want you more. So yes, flirting with other men helps sometimes.

Does he always make plans and you follow? Does he expect you to be at his beck and call? You need to slow down here. Don’t oblige to everything he asks for. That may give him the impression that you’re easy to take for granted and that you don’t have a voice, an opinion of your own. So play hard to get at times. Cancel plans once in a while, let him know that your time is precious and he needs to earn it. He’ll have more respect for you. But never do this to spite him. 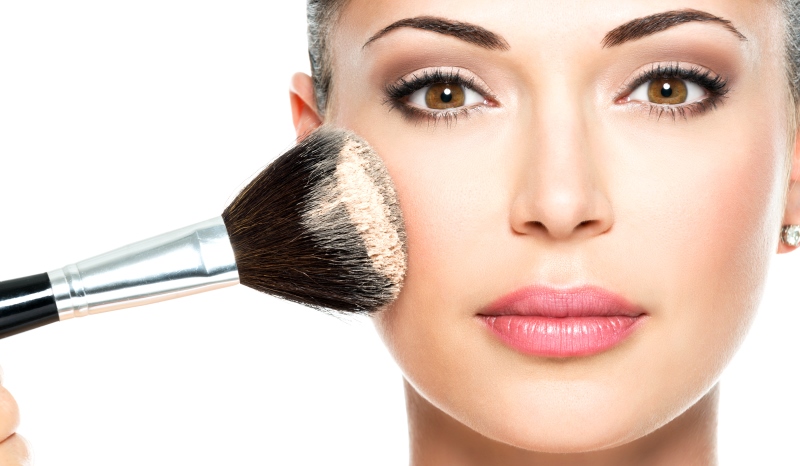 Spend time to dress up and be more presentable. While it’s not wrong to be in ‘I’m-dressed-like-I-don’t-care’ clothes all the time, everyone loves a prim and proper lady,. Maybe once, just once in a while, take the effort to look good for him. Do your hair, apply some makeup, wear something flattering. Get his head to turn. We bet he’ll want more of you each day then.

Learn to fix a light bulb, chase away insects (read cockroaches), change a flat tire, and learn to drive (or take the cab!). These life skills are good to acquire and come in handy. By learning to do all these things, you’d be getting a little more independent and a little less reliant on him. So, when you stop reaching out to him for the silliest of things, he’ll start wondering. And that, we bet, will be in your favor.

11. Let him know of the things you are good at

So, you can cook lasagne to perfection or paint like Van Gogh, you must drop subtle hints to let him know of the things you are good at. They will infinitely remind him of you and will make him miss you when you are not around.

12. Keep an air of mystery about you 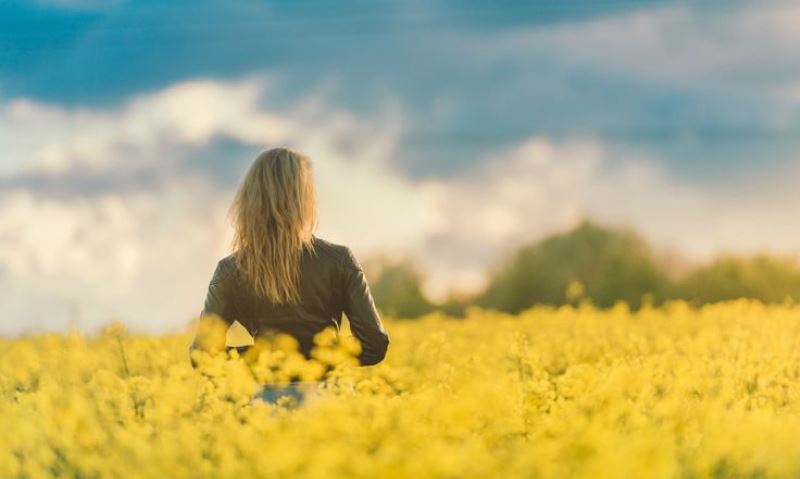 Don’t give him a detailed report of what happened in your life in the few hours that you were not with him. Men like mysterious women, so spare him all the details. Let there be some grey areas and those things will definitely make him wonder about you.

Take him for a movie during a weekday, cook his favorite meal, or let him watch TV with control of the remote. Trust us, you’ll be surprising him by doing this. These little surprises will make him realize what you are to him.

Be careful so as to not go overboard with all the above things. Some of the points here could totally turn a situation upside down and we don’t want that. We are here to tell you how to make him miss you and not how to ‘fight’ or get a ‘divorce’. So, measure each action and do what feels right for you and your relationship.

If your man genuinely loves you, he will miss you every single day. So you don’t have to resort to these tips or tricks to make him miss you on a daily basis. But yes, sometimes it’s alright to spice things up and scheme your way around to get what you want. It’s allowed. After all, all’s fair in love and war, eh? 😉 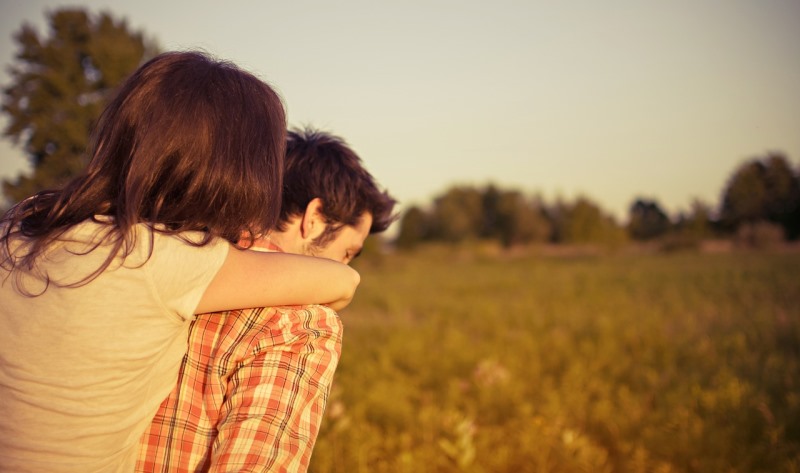