17 Sharp Quotes From Dr. House That Will Give You Major Sarcasm-inspiration

Do you miss Dr. House as much as we do? It’s a pity the show got over, coz even a strong life worth 8 seasons wasn’t enough for Dr. House fans like us! 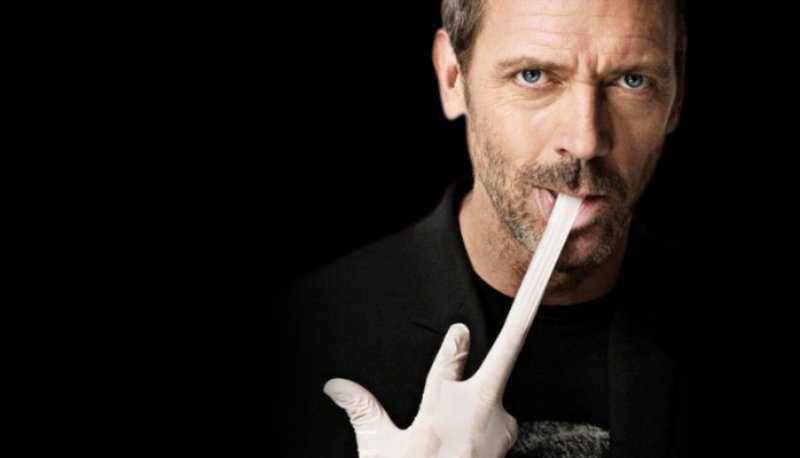 If you miss his sarcasm and wit like we do, then these 17 quotes from Dr. House himself will keep you going while you search for the meaning of life or just another amazing show to keep you occupied 😀

1. If you got them brains, you better flaunt them sweetheart!

And humility is an important quality, especially if you’re wrong a lot. Of course, when you’re right, self-doubt doesn’t help anybody, does it?

2. Your secret is safe with me, or maybe it isn’t? Who knows!

We all need some secrets, as long as they don’t kill us, they keep us safe and warm.

Somewhere out there, there is a tree, tirelessly producing oxygen so you can breathe. I think you owe it an apology.

Suggested read: Iconic quotes from Rumi that will guide you through life

4. Pick your side, ambiguity took you nowhere and never kept you safe…

5. Don’t stick your nose in other people’s beliefs; you might get out of a fight without one!

6. Honesty is no longer a virtue, but snitches are always around…

I’ve found that when you want to know the truth about someone, that someone is probably the last person you should ask.

7. Don’t open your mouth lest you want to be judged…

The concept you have about me won’t change who I am, but it can change my concept about you.

You can think I’m wrong, but that’s no reason to quit thinking.

Perseverance does not equal worthiness. Next time you want to get my attention, wear something fun. Low-riding jeans are hot.

10. Trust is a very valuable thing, don’t give it if you can’t protect it.

11. Sometimes it’s not worth it and it is really okay

Do I get bonus points if I act like I care?

I thought I’d get your theories, mock them, and then embrace my own. The usual.

Is it still illegal to perform an autopsy on a living person?

15. Don’t fret, life’s a rollercoaster of successes and failures but make sure you live’em out

Successes only last until someone screws them up. Failures are forever.

The notion of picking one time of year to be decent to other people is obscene because it’s actually validating the notion of being miserable wretches the rest of the year.

Lies are like children: they’re hard work, but it’s worth it because the future depends on them.

Tell us about your favorite Dr. House quote in the comments below.

Article Name
17 Sharp Quotes From Dr. House That Will Give You Major Sarcasm-inspiration
Author
Shilpa Kulkarni
Description
Coz nobody does it better than Dr. House!