14 Witty Quotes By Robin Williams That Will Give You Glimpses Of Life, Funny Side-Up

I think humor could be spelt another way – ROBIN WILLIAMS. He was one of those precious once-in-a-millennium personalities who we’ll always be too sad to have lost. But what a hell of a comic experience it was with him! One of the finest American actors and comedians of all time, Robin Williams is one of the few men to have interlaced humor and sarcasm skilfully, stimulating the comedy renaissance. Celebrated best for his improvisational skills, he will always be remembered and loved for his matchless contributions to the cinematic and comic spheres of America. 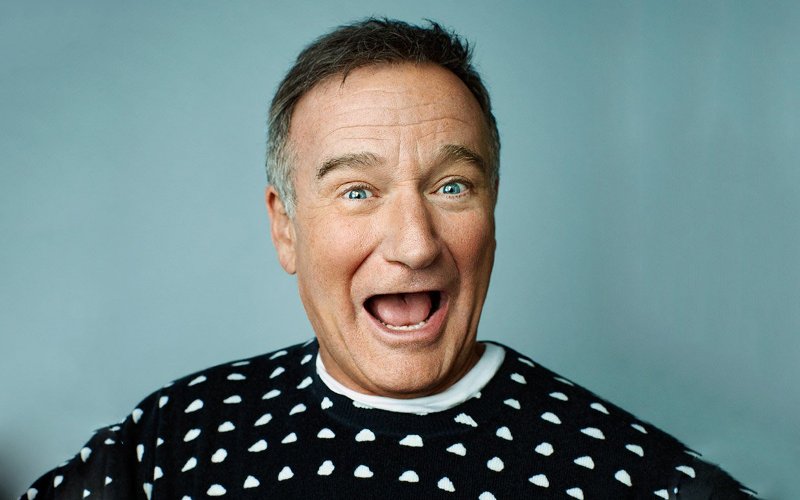 He was a simple guy who started out as a stand-up comedian from the volatile soil of LA and San Francisco in the recreational era of the 70s. From there on, he never looked back and took his career in both stand-up comedy and feature films to heights never-scaled before. ‘Mork’ from the hilariously delightful sitcom Mork & Mindy was the character that solidified his grounds in fame. Not that we needed extra reasons to give him a permanent place in our hearts!There, I said it all and it’s about time we celebrate his master talent by smiling our insides out with his funniest, sarcastic, yet the finest quotes ever. So, enjoy the best quotes by Robin Williams!

1. When he took ‘it’ into his hands the obvious hilarious way – to explain why men will always be the ‘weaker sex!’ 😉 😛

See, the problem is that God gives men a brain and a penis, and only enough blood to run one at a time.

If only men would admit too!

We had gay burglars the other night. They broke in and rearranged the furniture.

‘Tis just a token of appreciation. 😉

Ah, yes, divorce, from the Latin word meaning to rip out a man’s genitals through his wallet.

To kick you where it hurts most, by making you laugh about your pain…’tis talent, you gotta agree! 😛

I went to a rehab [for alcoholism] in wine country, just to keep my options open.

It is always better this way, isn’t it? Maybe he was pouring himself one when he thought of it…

Do you think God gets stoned? I think so… look at the platypus.

And the warthog, the monkfish, and…you, haha!

6. For this particular one, I bet he’s getting the bow and the endless applauds from you too

Cocaine is God’s way of saying you’re making too much money.

You got that right Robin, like you always do!

7. Oh, no, not at all. And if you agree with me, don’t forget to share the reactions from the other end!

What- might make for GOOD matter for the next comic act.. 😉

8. Where have we heard this one before…

You could talk about same-sex marriage, but people who have been married say – it’s the same sex all the time.

People say satire is dead. It’s not dead; it’s alive and living in the White House.

10. Please don’t take it personally, it’s just the principle my rights and wrongs run on. So….

I’m sorry, if you were right, I’d agree with you.

Most of all, I want to thank my father, up there…the man who when I said I wanted to be an actor, he said, ‘Wonderful. Just have a back-up profession like welding.’

Bet his dad heard the sharp clank up there… 😉

12. I bet there’s no better interpretation of the tangled mess that politics is

Correct me if I’m wrong… I dare ya!

Suggested read: Iconic quotes from Rumi that will guide you through life..

13. I’m not quite sure if I get it right. So, let’s rely on your better judgment to decide if that’s an excuse, a regret, or the most innocent warning ever.

14. A ‘ woman’ is one creation of the almighty that even he couldn’t understand, or so they say…

A worthy try, Mr. Williams- it is entertaining AF!

Ah! What a joy ride that was, wasn’t it? It’s simply wonderful how this man’s got the magic to sugar coat the deepest lessons of life in the hilarious-most caramel there is. No number of tributes and no counts of ‘thanks’ are going to be meet the deal his remarkable quotes cut us, so, just keep on reading, keep on learning, and keep on laughing. Coz that’s just what he ever wanted us to do.

To Robin Williams, with love! :* 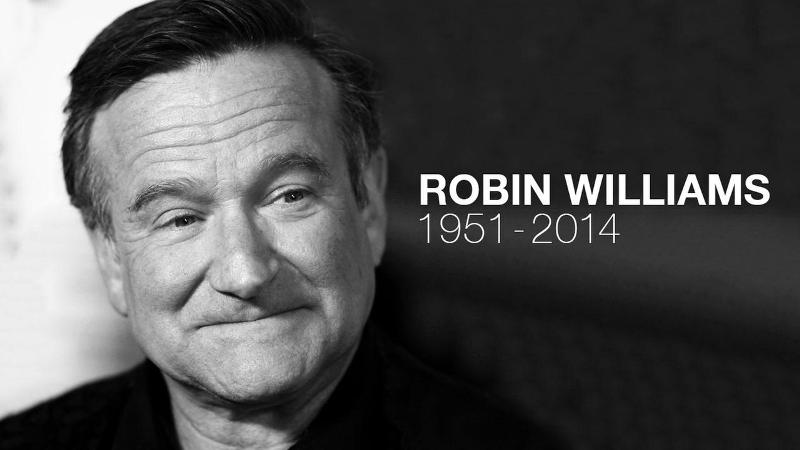 Article Name
14 Witty Quotes By Robin Williams That Will Give You Glimpses Of Life, Funny Side-Up
Author
Sneha Fatehpuria
Description
When looking to laugh away your problems, turn to quotes by Robin Williams...