20 Genius Ways To Get Rid Of THAT Guy

We’ve all had our share of creeps. But what happens when you meet someone who makes you feel you are over the moon and then, creeps you out? You know- the guys you fail to recognize as ‘creeps’ but who tend to give you a LOT of attention- more than a LOT. At first it is endearing and you feel all wanted. But as it happens, the attention they give you crosses normalcy and you begin to feel a bit creeped out. What comes next? Fret not…

We give you some sure ingenious ways to get that guy to leave you the hell alone!

Call him every 2 minutes, or better yet, drop by at his office/home. Give him a taste of his own medicine!

Complete with a full set of night vision binoculars, sunglasses and a shady looking bandana. Make sure he spots you every few hours.

Claim you are his girlfriend and are hoping to marry him soon. Add his parents and message them asking for ‘aashirwaad.’

4. Message all his female friends.

And ask them to stay away.

5. Ask him for a lot of expensive gifts.

If he refuses, be a drama queen. If he obliges, well, at least you get something for bearing with the pain in the butt!

6. Become friends with his best friends

And complain about him.

7. Set him up on a date with a colleague you hate.

If they hit it off, both off your back, eh?

8. Talk to him about the other guys you find hot…

…and subtly point out how he is nothing like them.

9. Play on his weaknesses.

If he has allergies, get a cat/dog! You get a companion AND rid of the creepy guy!

10. Whenever you see him, start singing at the top of your voice.

11. Cut him off whenever he tries to talk to you about anything.

And start whining about your problems EVERY SINGLE TIME.

12. Cry about your ex boyfriends every time he tries to ask you out.

Talk about all your failed relationships with intricate detail.

13. Pretend you are a lesbian.

Tell him you have a girlfriend. And despise men.  Always works!

14. Yell at him for every little thing.

You: You are always talking about thing YOU like. What about me, huh?!

Refuse to be pacified.

15. Make a public scene every time you see him.

Cry hysterically when he tries to ask what is wrong.

And make sure EVERYONE knows!

Ask him to get you sushi at 4 am in the morning. Tell him if he doesn’t, you will never talk to him again.  Be true to your word!

18. Tell him you are in time out. Refuse to talk to him for the next 3 months.

19. Slide your finger across your throat every time you see him, accompanied with a death stare.

If that doesn’t get the message across, I don’t know what will!

20. If nothing else works, bhai bana lo! 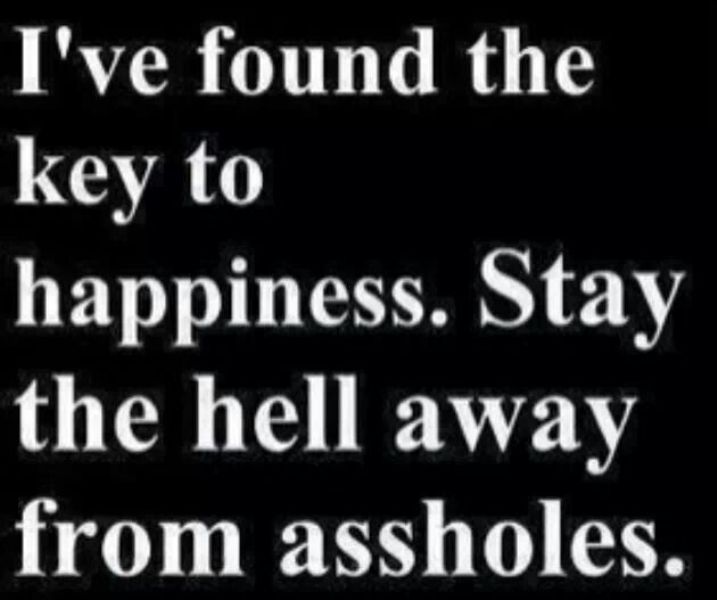 Article Name
20 Genius Ways To Get Rid Of THAT Guy
Author
Amrin Talib
Description
An annoying guy is strictly prohibited!