These Tweets By ’50 Nerds Of Grey’ Will Surely Tickle Your Funny Bone!

Who hasn’t heard of EL James’ wildly popular Fifty Shades of Grey trilogy? And the disastrous fourth book, Grey, which took parts (you know which ‘parts’ I’m talking about *wink*) of the trilogy and told it from billionaire protagonist Christian Grey’s perspective? If you haven’t heard of any of these books, which are akin to an SOP manual on mummy p*rn, then you, my friend, have been living under a rock, and I congratulate you on your achievement! 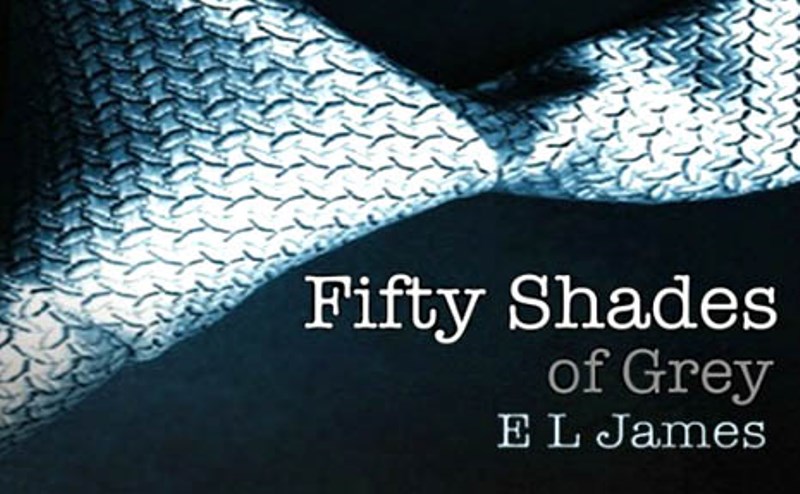 Well, those of you who have heard of these ‘bestsellers,’ know that there are several ingenious people on the Internet, who have taken it upon themselves to troll the heck out the trilogy, much to the dismay of EL James (this is a BIG assumption on my part, one, I think is spot on!) and the amusement of readers worldwide.

Suggested read: Whiplr is a new app for the Christian Grey in you to find your Anastasia Steele!

And the latest to join the online trollers is a Twitter account called 50 Nerds of Grey with the handle @50NerdsofGrey. The account was created this past Saturday, and within one week, has amassed close to 43,000 followers. Whew! That’s a huge number! 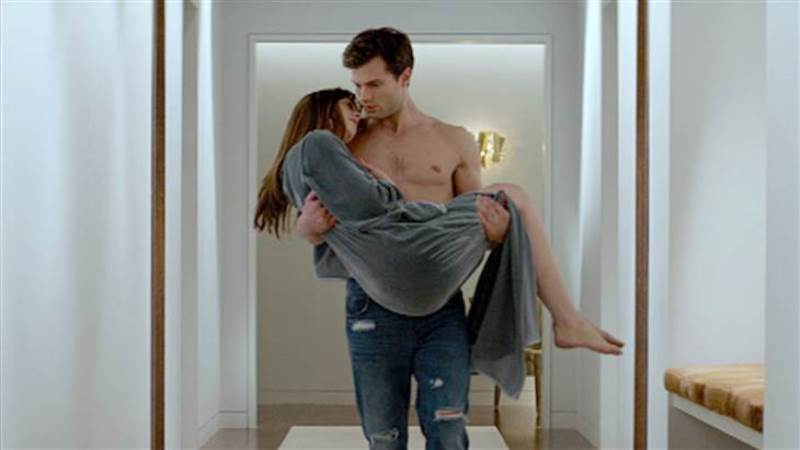 FEMAIL, part of Daily Mail, reached out to the anonymous owner of the account, who is based in Milton Keynes. The owner apparently said,

“My friends suggested I start a twitter account to help develop my social skills. I say friends, I mean my mother.”

“I created the account on Saturday. I assumed it was some kind of ornithological [study of birds] forum, but I was sadly disappointed.”

And when asked if he’d read the Fifty Shades of Grey series, he apparently said,

“Of course, who hasn’t? Fifty Shades of Black: a study of Dark Matter by Professor Gottfried Willheim. It’s a classic!”

Well, this dude certainly knows how to talk, and apparently write as well!

Without further ado, let’s have a look at some of the hilarious tweets, shall we:

‘Come over,’ she begged. ‘I need you right now!’ ‘Just turn it off and on again,’ he sighed. He hated these late night rebooty calls.

He was very careful during bondage sessions. He always used a safe word that contained upper and lower case letters and at least one number.

‘So,’ she said, entering his bedroom, ‘This is where the magic happens.’ ‘Oh yes,’ he smiled, putting on his Harry Potter glasses and cloak.

‘I’ve been a very bad girl,’ she said, biting her lip. ‘I need to be punished.’ ‘Very well,’ he said and installed Windows 10 on her laptop.

She said she was turned on by men who took risks. So he took the plastic off his iPhone screen.

‘I’m your slave tonight,’ she said breathlessly, ‘I’ll do whatever you want.’ ‘OK’ he said, ‘You can sort my Lego while I watch Doctor Who.’

Her eyes widened as he placed his Bunsen burner on her dressing table and lit the flame. She loved a man who was experimental in the bedroom

‘My tastes are very singular,’ he said, stroking her neck and staring deep into her eyes. ‘I’m lactose intolerant and I can’t eat peas.’

‘I’m exhausted’ she said ‘I can’t believe you kept going all night!’ He grinned.’Well, I did say I could recite Pi to 12,000 decimal places’

‘Do what you want!’ she cried lying back on the bed. ‘I love a man who takes control.’ ‘OK’ he said and put her CDs into alphabetical order.

Article Name
These Tweets By '50 Nerds Of Grey' Will Leave You In Splits!
Author
Chaitra Ramalingegowda
Description
Having a bad weekend? We have the perfect solution to lift your spirits up! Check out these hilarious tweets by 50 Nerds of Grey!