50 Thoughts Every Girl Has After She Is Dumped

I was dumped by the guy of my dreams (well!) and I handled it like a boss b*tch, said no woman ever! Even if she did say it, did she actually mean it?! 😉

P.S.: If this is your story, remember this, woman- if someone doesn’t want to be in your life, it’s because they don’t deserve you. And they can go f*ck themselves! You need to learn to see the bed half full! At least for the moment. Then get the sl*t mode on!!!! Okay, not really- but we know that being dumped isn’t exactly the best feeling in the world and it is completely OKAY to feel all of the following after the unfortunate event has occurred:

Suggested read: 10 ways to handle a breakup when you and your ex have the same friends

Say what, order a pizza! Pizza always loves you back!

See you until next time! 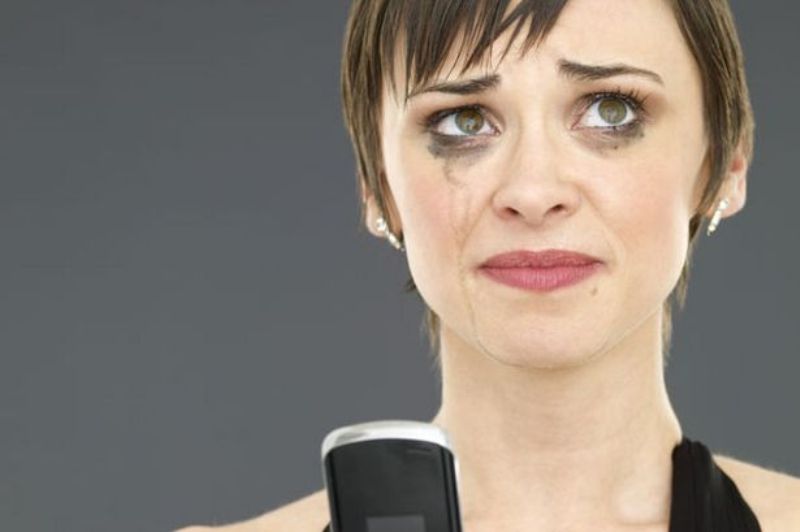 Article Name
50 Thoughts Every Girl Has After Being Dumped
Author
Riya Roy
Description
I was dumped by the guy of my dreams (well!) and I handled it like a boss b*tch, said no woman ever! Being dumped is not all hunky dory, eh?!