C’mon! With technology on our side, we have all been there, done that! Snooping through the BF’s phone to find something scandalous, being heartbroken if we did find something and also feeling desperate if he came out clean!! Yes, that’s us women, being women!

So is it embarrassing? Well, of course, it is! But is it necessary? Hell yeah! Though nothing good really comes from it! 😛

Here is a quick look at how jumbled, byzantine and convoluted a woman’s mind can get when she is snooping through her BF’s phone! 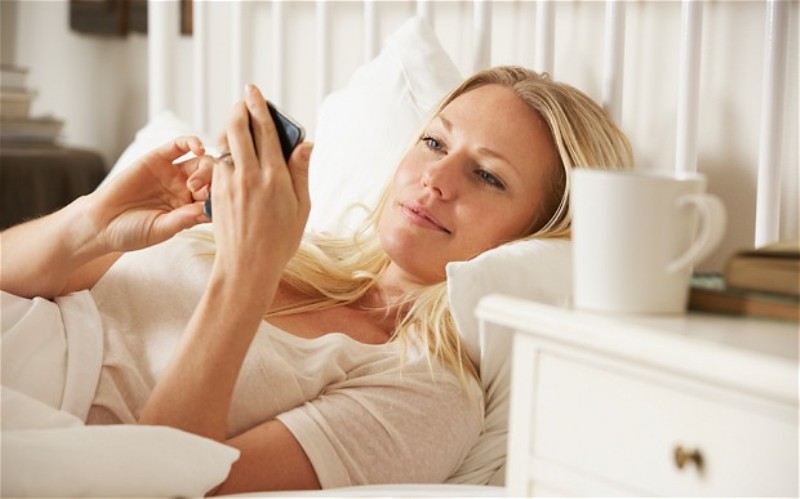 Article Name
50 Thoughts Every Girl Has When Snooping Through Her Boyfriend's Phone
Author
Riya Roy
Description
Sshhh, I am not the only one snooping through his phone, I know you do it too!