Flip through the TV channels and you will find a news program with the highlights of the latest celebrity infidelity scandal or breaking news of a high-ranking politician’s affair. Cheating in relationships is commonplace in today’s world, and no doubt a contributing factor to the high divorce rate of 50%.

Historically, men have been perceived as the villains and the ones more likely to instigate an affair and cheat on their partners; while women have been viewed as the victims and rarely thought of as the cheater in a relationship. Statistics paint a different picture and show that men cheat only slightly more often than women. According to the Statistic Brain Research Institute, 57% of men admitted to having an affair, compared to 54% of women.

So if women cheat almost as often as men, do they cheat for the same reasons as men? In my experience, this requires a much more complex answer than a simple one word response. For simplicity, the answer is yes… and no. Men and women may cheat for similar reasons, but they have different motivations for pursuing an affair.

As an example, both men and women have admitted that better sex is the main reason they had an affair. Yet, men are motivated by the physical release and pleasure aspect of sex, while women are motivated by emotions and more intimate sex in which they feel more of a connection to their partner.

I could offer many more examples and explanations, but in this article, I will focus specifically on women and their motivations for cheating.  In addition to seeking a better sex life, here are additional reasons why women cheat: 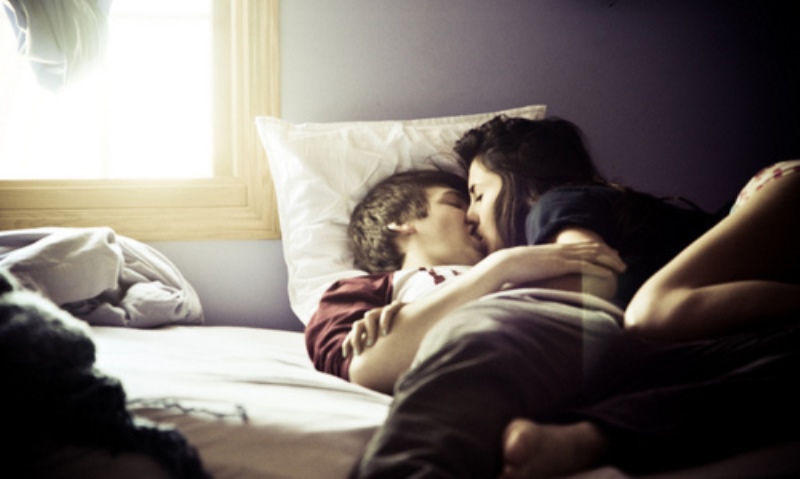 As women, we want to be given attention and made to feel desirable and special. We want the men in our lives to put forth the time and effort to get to know us on a deeper level.  These actions build trust and a connection that keep things interesting both in and outside of the bedroom. When a couple lives like roommates instead of two people in a romantic relationship, the intimacy is likely gone. She will gravitate to a man that makes her feel special and who she feels that spark with.

Women cite boredom as another reason for an affair. She may find her partner to be routine and mundane, and be dissatisfied with their day-to-day life together. Boredom becomes even more of an issue when an ambitious woman, who strives to be her best, is stuck with a man that settles or doesn’t strive for excellence. If she finds a man that does challenge her and embraces life the same way she does, she will want to spend more time with him, and eventually a romantic relationship may develop.

Women can be spiteful, and much slower to forgive and forget than our male counterparts. Affairs are a means for women to seek revenge and to get even for a partner’s wrongdoing. Maybe she feels unappreciated or disregarded, or even jealous of a workplace friendship he has with another woman. Whatever her reasoning, she sees an affair or even a one-night stand as a way to get even.

Until recent decades, women had less income earning potential or they didn’t work outside the home at all. The man was the breadwinner and provided the majority of income and financial security. A woman had little choice but to remain in the relationship, whether she was happy or not. The times have certainly changed and most women work outside the home and earn equal, or more income than men. With strong earning potential, a woman no longer depends solely on her partner for financial stability and is less concerned about her ability to support herself should her existing relationship end.

In a similar instance, if she is dependent on her partner financially and has concerns about his ability to provide for her, she may seek out a man that is more financially secure and whom she feels safe with.

We all need encouragement from time to time and we need to be told we are smart, appreciated, admired, and attractive. What’s more, we need to be shown these things on occasion by tokens of appreciation. As women, we love flowers, cards, relaxing candlelight dinners, and spa days; and when our man treats us to any of these, we know that we really are special to him. But when he acts as if we are in the way or doesn’t seem to notice or care that we took the time to get dressed up for him, we feel unimportant and unwanted. We can only feel unwanted for so long, and when another man shows us that we are special to him, we may not stick around.

Women want ‘emotional’ sex that feels like an expression of a man’s feelings and intimacy rather than a physical release. If she senses that she is nothing more than a toy or that there is no emotional connection associated with the sex, she will be less likely to want to have sex with her partner and may seek out a man with whom she does have more meaningful and emotional sex.

So there you have it; the main reasons why women cheat. Again, this is not to imply that only women cheat for the above reasons. Men may cheat for similar reasons, but often have different motivations. In addition, it’s likely that some women cheat primarily for sex and physical release. When discussing human behaviors and why we behave the way we do, there are just too many variables and exceptions to the rules to keep the discussion simple. The fact is, cheating and infidelity have always been hot topics for debate, but we are best served in our own relationship if we talk about it and try to avoid it. 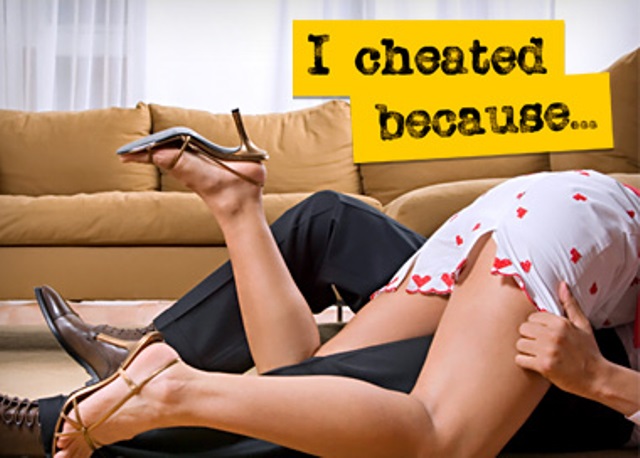 Article Name
6 Compelling Reasons Why Women Cheat
Author
Jessica Brighton
Description
Are men the only ones who cheat? No, women do cheat, and here are 6 compelling reasons why women cheat on their partners.