12 Alarming Signs Your Spouse Is Having An Extramarital Affair

When one thinks of an extramarital affair, they only assume that their spouse is getting sexually involved with someone else. This is true to a great extent, but an affair can be categorized into getting romantically, emotionally, or sexually involved with someone outside a marriage. It doesn’t matter what the situation could be – if you think your partner is having an extramarital affair, look for these alarming signs.

Suggested read: The comprehensive list of reasons why men cheat

1. When your spouse is always busy for no reason 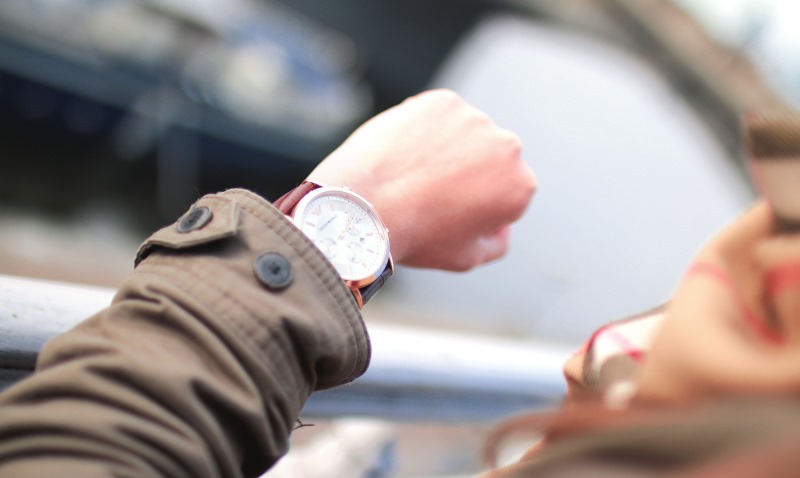 Every extramarital affair demands time and if your partner is getting unexpectedly busy for no good reason, consider it as a prominent sign. Chances are that they would like to go out “alone” more than ever and won’t give any explanation to you at all.

2. They are spending more money – but not on you

If you would see their bank statement, you might realize that they are spending more, but the money won’t be spent on you or the house. It would be spent on someone else, which might break your heart.

3. If they drastically change their appearance

Often, an extramarital affair gives a high, which will make your spouse feel energized. They will start feeling young all over again and would experiment a few things regarding their appearance.

4. They stop being passionate

The sex won’t be the same. The sense of passion and longing between you too will slowly fade away.

5. When you have a feeling about it

Because you will have a gut feeling about them getting involved with someone else and you won’t stop thinking about it.

6. If they change their behavior towards you

They will stop being the same person with whom you fell in love with. One day, you will wake up next to them, and you will realize that their behavior towards you has been drastically changed.

7. They will always stay irritated

Even the smallest of things will make them angry, and they will try to blame it on you. This would be their way of finding flaws in you, which is a common trait in all the people who have an extramarital affair.

8. They will become emotionally distant

Gradually, they will start keeping things to themselves. There would be secrets between the two of you and you both will stop having those heartfelt conversations.

9. If they get overly defensive

They will lose their temper even if you ask them a causal question about their life. They would be having this big secret and the chance of blowing it away will make them extremely defensive. They will calculate every move to make sure that you never get to know about their affair.

10. When they start demanding their space

They will get more private and will demand their own space. They will get both, emotionally and well as physically more distant and will leave you baffled with their unexpected demands.

11. If they are no longer interested in your life

If your spouse is no longer keen to see your friends or family, and don’t even want to go out with you, think of it as their way of burning the bridges between the two of you.

And then there would be those obvious signs that can’t be avoided. If you ever see them not wearing their wedding ring or if they will start lying to you on numerous occasions, it is high-time you need to think of something really soon.

Marriage is not as simple as it sounds. It requires you and your partner to be honest with each other. Now when you know some of the most common signs that are associated with infidelity, come up with a thoughtful course of action. Instead of doing anything irrational, have a conversation with your partner before reaching any conclusion.

Article Name
12 Signs Your Spouse Is Having An Extramarital Affair
Author
Bhavya Kaushik
Description
You might want to watch out for these signs of an extramarital affair slowly making way in your marriage!