Relationships can get really tricky at times. Being with someone for the rest of your life is nothing less than a rollercoaster ride. Though, there is only one thing more complicated than making it work with your partner and that is to handle a past relationship. We all move in and out of love and chances are that you might have just moved out of a bad relationship recently. The thought of seeing your ex could be a devastating one. Though, sometimes it can just happen out of the blue.

Let’s face it! Until and unless you are not changing your city or coming up with a whole new identity, you might end up running into your ex anytime soon. Yes, the thought is pretty terrifying, but if handled wisely, you can make the best out of it as well. Never lose your groove and let them know how happy you are without them. Seeing your ex can be a dreadful experience. If you still have feelings for them or are not able to come out of the pain of your heartbreak, then it can particularly get a little awkward.

Instead of letting them know how lonely or sad you are without them, prove them that you can be happy on your own. You don’t need them to define your happiness after all. Be graceful and always rise high. The next time you run into your ex, don’t get terrified by it. Don’t be afraid. These smart ways of handling the situation will certainly come handy to you!

The moment you see them walking towards you, try to analyze their behavior. Even when it is an unexpected encounter, you can avoid those awkward moments by knowing what’s going on in their mind. Did they smile while looking at you or did their eyes just lit up the moment they say you standing in front of you? If something like this has happened and they are walking graciously towards you, then chances are that there won’t be any drama in that moment.

Try to reciprocate their smile and do everything to make them feel good. Whatever you do, first read their body language to make sure whether they are comfortable in talking to you or not.

2. Be prepared for the worst

If the two of you have ended things on a bad note, then chances are they might give you a cold shoulder. They might still have a sense of hatred or despise for you. You should definitely not try to talk to them if there is some tension between the two of you.

Understand the gravity of the situation and react accordingly. If they have simply turned their head or have ignored you altogether, then you should also do the same. Avoid any eye contact and try to talk to your friends instead.

3. Keep the conversation short and simple 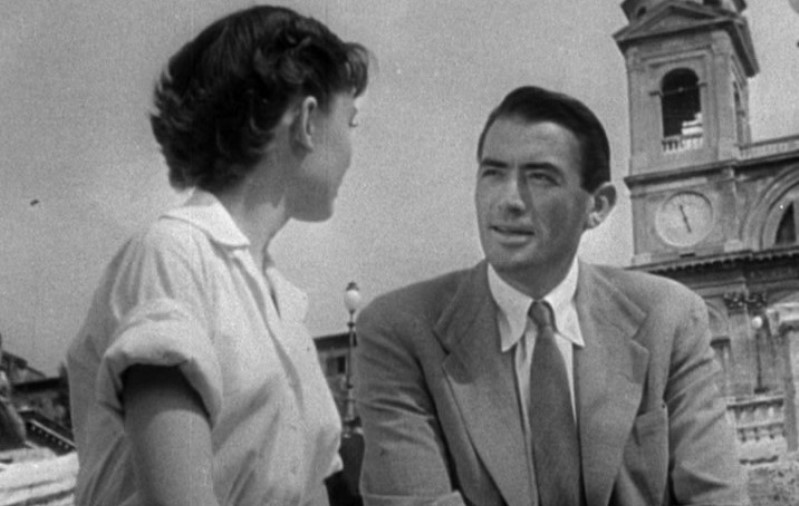 Seeing your ex can get really complicated at times. In that one moment, all those memories would keep rushing back to you. You would think about all those good old days at once, which might make you a little vulnerable. Even though you have moved on from our past relationship, you can still think about your ex after meeting them so unexpectedly – and there is nothing wrong with that. Though, you should not show it in the most obvious manner.

Try to keep your conversations as short as possible. Avoid talking about all those personal things. It might sound rude, but don’t ask them about their family or friends. It might give wrong assumptions to them. Be as direct as possible.

There a lot of people out there who can’t come out of their breakup easily. Yes, it is a life-changing decision and you might take years to truly move on, especially if your ex meant a lot to you. You might have anger or rage towards them. It has been observed that people who have cheated on their partner always leave them full of anger. Chances are that you could be feeling the same for your ex.

Running into them after a long time would bring all those bad memories back to your life. It might make you angry as hell. There is nothing wrong with being pissed at them, but you can’t create a scene. No, you are better than that! Silence is the best revenge. Instead of disrespecting them and reminding them what they did in the past, try to move on. Don’t disrespect them. Be graceful and rise high.

If your ex has ended the things between the two of us unexpectedly, then running into them might be a nightmare in its own way. A lot of people would like to utilize that chance in order to get a closure. They make things awkward by asking all those personal questions in order to get the last word.

If your ex had nothing to say when you two were together, then chances are that they would have nothing to add during that unexpected event as well. Don’t look for a closure. Trust to be told – you have dated a wrong person and you are never going to get a closure. Don’t go back and relive all those moments again.

When you see someone who was once the most important part of your life once again, your heart would skip a beat or two. You would go numb or might start blabbering words without even thinking. Don’t get so anxious or let them know that their presence can affect you so much. Breathe in and out and always keep your calm.

Even if you can’t surpass your anxiety, pretend a little. Try as much as you can to calm your senses and wear that beautiful smile of yours. Act naturally and don’t let them know how much you miss them. Otherwise, it would give them an invisible power over you. Instead, let them know how happy and content you are without them. Even if they talk about the breakup or your past, act casually. Pretend as if it was no big deal to you. No matter how vulnerable you are, don’t cry. You can’t be so emotional in front of them.

7. Take control of the situation 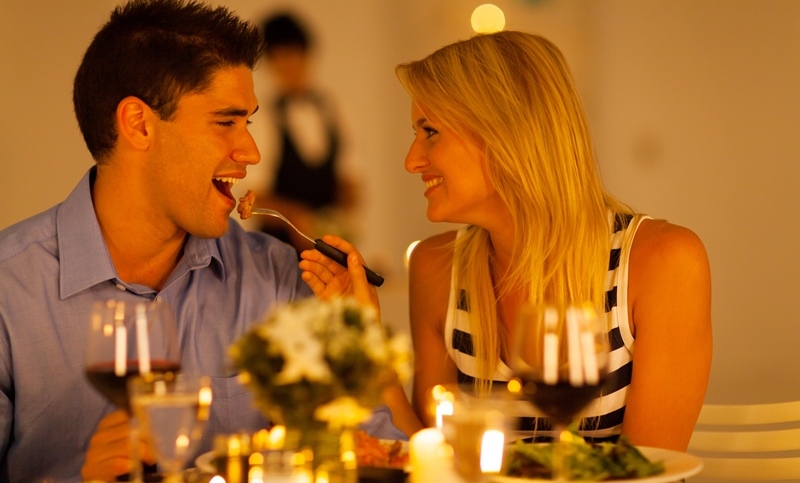 Don’t just shut yourself down or give them monosyllabic answers. This will let them know how uncomfortable you are and they might take it in a disrespectful way as well. The worst kinds of encounters are those when the either one of you don’t know what to say. Should you hug them or not? Would it be too early to exit?

Don’t make it look more awkward than it already is. Take command of the entire situation and initiate a conversation. If you think it is time to exit, then leave without feeling bad about it. If you think that there is something you ex wants to say, simply ask them in a subtle manner. Have a small talk in order to avoid that awkward silence. Ask them about their professional life and keep it precise.

Being friends with your ex might seem like the most impossible thing in this world, but it is completely doable. There are a lot of people out there who are now friends with their ex and there is nothing wrong with that at all. If you think you have lost a close friend after the breakup and would like to be in touch with them, casually invite them to have a cup of coffee or an afternoon lunch.

Try to be extremely cautious here. You don’t want to let them give any false assumptions. Don’t suggest the idea of a romantic date or a dinner. Keep it casual instead.

Suggested read: 33 things you NEED to do to breakup-proof your relationship

Most importantly, don’t drag the conversation. If you think it’s not going anywhere and you should better leave, come up with an excuse. Let them know that you are running late or that there is somewhere else you need to go. It is always good to leave and keep the conversation precise instead of dragging it and causing an awkward silence in between. Let them know that you have your own priorities and how busy you are, without disrespecting them.

Needless to say, seeing your ex after a while and that too unexpectedly can be a tricky situation. You relive all those bittersweet moments and can’t really come up with an ideal plan of action. Though, it is always good to be safe than sorry. Always have a brief idea of how you are going to react or what are the things you are going to say after meeting them so long.

If you two have some mutual friends, chances are that you might keep running into them every now and then. You certainly don’t want to make things awkward for everyone around you. Keep your cool and let them know how happy you are on your own. Rise high. Rise above. You have certainly made a lot of progress since the breakup and it is time to keep dancing on your own!

Article Name
9 Ways Of Keeping It Together If You're Terrified Of Seeing Your Ex
Author
Bhavya Kaushik
Description
Seeing your ex when he's the last person you'd want to see can get you into flight mode- but then, your legs freeze! What do you do? We'll tell you!