Apple CEO Tim Cook, who until the death of Steve Jobs was a behind-the-scenes figure in the tech industry, has come into his own since helming the tech giant. Last year, Cook came out of the proverbial closet in a personal essay describing his sexual orientation and how he has accepted and made peace with it. And now, in a Washington Post op-ed that was published late Sunday night, he has spoken up about the discriminatory laws being enacted in some of the states in the USA. He has also expressed how ‘deeply disappointed’ he was in the recently-passed law in states of Indiana and Arkansas, that shields business owners from turning away customers by citing religious beliefs as a reason.

Here are 6 points of note from Tim Cook’s op-ed: 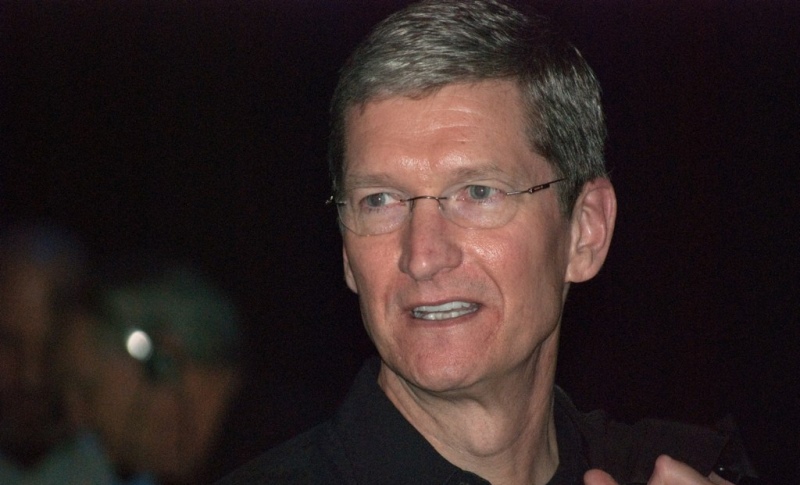 1. ‘There’s something very dangerous happening in states across the country.’

With this opening statement, Cook lays down the very thing that is currently seen as plaguing the USA – discrimination. The USA has always prided itself as a ‘land of opportunity,’ as a place that gives equal opportunities to all, no matter who they are. After battling a civil war to achieve equality, if it seems like history is repeating itself – only in a slightly different manner, then US is headed in a really dangerous direction – one which is uncertain and certainly unsettling.

2. ‘These bills rationalize injustice by pretending to defend something many of us hold dear. They go against the very principles our nation was founded on, and they have the potential to undo decades of progress toward greater equality.’

Over the last few weeks, several US states like Indiana and Arkansas have enacted various legislations that would allow people and business owners to refuse service to anybody citing that it would go against their personal religious beliefs. This is like giving a free pass for anybody to discriminate against same-sex couples and anybody who they don’t like, and hide behind ‘personal religious beliefs.’ Cook sums up that nearly 100 such discriminatory bills are being considered across the country, which ‘enshrine discrimination in state law.’ Further, he decries these bills and asserts that they are very un-American, and that they ‘undo decades of progress toward greater equality.’

3. ‘America’s business community recognized a long time ago that discrimination, in all its forms, is bad for business. At Apple, we are in business to empower and enrich our customers’ lives. We strive to do business in a way that is just and fair. That’s why, on behalf of Apple, I’m standing up to oppose this new wave of legislation — wherever it emerges. I’m writing in the hopes that many more will join this movement. From North Carolina to Nevada, these bills under consideration truly will hurt jobs, growth and the economic vibrancy of parts of the country where a 21st-century economy was once welcomed with open arms.’

Tim asserts that discrimination is bad for business – plain and simple. At its heart, the US is a capitalist society, which views economic growth as its foremost agenda. While the US economy has only just recovered from the 2008 depression-like economic environment, it can’t afford to lose out on anymore points being knocked off its economy. Cook comes out with a resounding statement that he strongly opposes the new wave of legislation, that is, at the end of the day, bad for business. He also calls for others to join him in standing up for what is right. 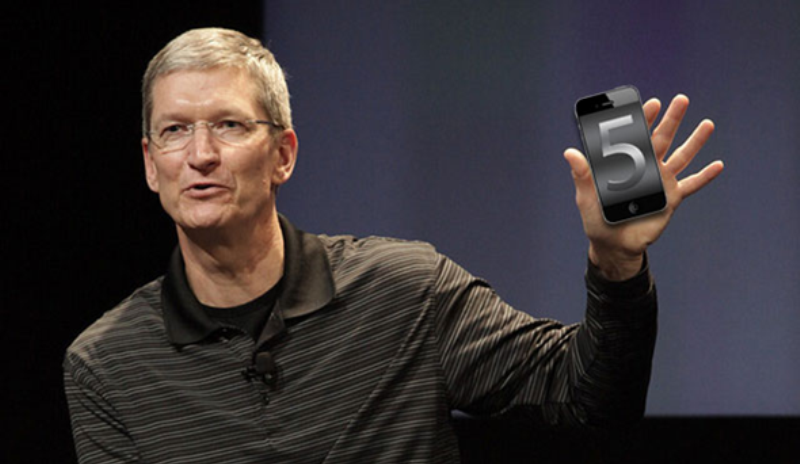 4. ‘I have great reverence for religious freedom. As a child, I was baptized in a Baptist church, and faith has always been an important part of my life. I was never taught, nor do I believe, that religion should be used as an excuse to discriminate.’

Talking about his own childhood, Cook reveals his religious affiliation, all the while denouncing the fact that hiding behind ‘religious beliefs’ is cowardly – although in not so many words. While the US is fighting a war on terror by branding all Muslims as terrorists and jihadis, if it allows its own citizens to be discriminated against in the name of religion, then there would be no bigger irony.

5. ‘I remember what it was like to grow up in the South in the 1960s and 1970s. Discrimination isn’t something that’s easy to oppose. It doesn’t always stare you in the face. It moves in the shadows. And sometimes it shrouds itself within the very laws meant to protect us.’

US is a country that has been witness to a bloody civil war, at the end of which slavery was abolished. Although it took a very long time after that to achieve equal rights for people of all skin colors, it was achieved in the end nonetheless. But to return to such an archaic mindset is not only destructive to the American people, but it also diminishes its standing in the world as a superpower. What kind of a superpower would US be if it allows its people to discriminate against one another and hide behind religion? One thing Cook says is absolutely true – ‘Discrimination isn’t something that’s easy to oppose.’ It needs guts to stand up to it, whatever form discrimination takes.

6. ‘This isn’t a political issue. It isn’t a religious issue. This is about how we treat each other as human beings. Opposing discrimination takes courage. With the lives and dignity of so many people at stake, it’s time for all of us to be courageous.’

In the concluding paragraph, Cook asserts that the issue facing the American people isn’t a political one nor a religious one, but pertains to the very humanity of people. It’s as simple as – how you treat your fellow human being – despite their color, race, gender, sexual orientation, or religious affiliation. A human being is a human being, neither big nor small. Every soul has its own essence that is sacred in the eyes of God. Finally, Cook asks all to be courageous and stand up against such discriminatory laws. To even contemplate such inhuman laws is a black mark against the freedom-loving, capitalist state like the USA.

You can read the complete op-ed on Washington Post.