Timothy D Cook was born almost exactly 54 years ago (1 November, 1960) in a town called Mobile (apt?) in the southern state of Alabama in the US. His father was a shipyard worker and his mother worked at a pharmacy. He graduated from Robertsdale High School from the nearby town and went on to earn his MBA from Fuqua School of Business from Duke University. He would go on to hold many senior positions top technology companies including Compaq. But his biggest contribution would be in the executive team of Apple, where he has been since 1998 and is currently leading the company as its CEO.

Apart from managing to step into the giant shoes left behind by mentor Steve Jobs successfully, Tim Cook has also kept the company on track for product launches and financial results. Now he has taken a step that has the potential to positively impact the workforce acceptance of LGBT community across the world. 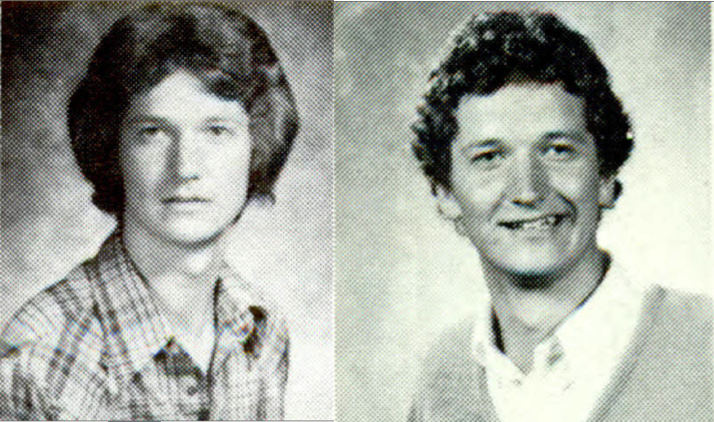 Tim Cook as Freshman (Left) and as a Senior (Right)

Here are seven inspiring things that one can learn from his personal note published yesterday, where he has come out as gay.

1. Discrimination can stop you. If you let it

It would have been pretty easy for Tim Cook to have simply given up and live on in obscurity. It is but safe to assume that coming from a southern US state such as Alabama, which is still steeped in antiquated beliefs, he would have kept his sexual preferences under wraps for fear of bullying. But he chose to focus on building his capability to ensure he realized his full potential.

I’ve made Apple my life’s work, and I will continue to spend virtually all of my waking time focused on being the best CEO I can be. That’s what our employees deserve—and our customers, developers, shareholders, and supplier partners deserve it, too. 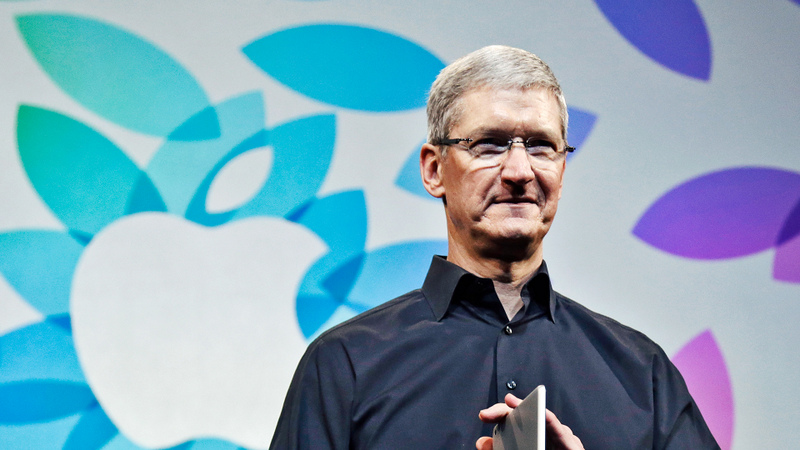 2. Find an environment that makes you come alive

Tim Cook spent his career in IBM, Intelligent Electronics, and Compaq, who have had equal opportunity and non-discrimination policies. He seems to have a support system of family (he refers to his role as an uncle) who have accepted him for who he is. He is currently in Apple, which has long been inclusive and an equal opportunity employer. If you constantly have to deal with an environment where you are second-guessing yourself or doubting your capability, it is definitely not going to get you to your goals.

Plenty of colleagues at Apple know I’m gay, and it doesn’t seem to make a difference in the way they treat me.

3. Exercise the power of choice

Many Apple insiders already knew that Tim Cook was gay. There were rumors and speculation in the press about his sexual preference. A CNBC journalist accidentally mentioned on air that Cook was gay. But Cook chose to come out formally, when he wanted to, out of a conscious and deliberate choice. Choices that have a genesis in free will and not pressure, tend to be sustainable and rarely cause regrets.

I’ll admit that this wasn’t an easy choice. Privacy remains important to me, and I’d like to hold on to a small amount of it.

Tim Cook used the fact that he was gay and turned it into a life lesson for himself. He used it as a vantage point from which to look at the world and put himself in the shoes of other minority groups, and truly feel how difficult it is to be oppressed and discriminated against.

Being gay has given me a deeper understanding of what it means to be in the minority and provided a window into the challenges that people in other minority groups deal with every day. It’s made me more empathetic, which has led to a richer life. It’s been tough and uncomfortable at times, but it has given me the confidence to be myself, to follow my own path, and to rise above adversity and bigotry. It’s also given me the skin of a rhinoceros, which comes in handy when you’re the CEO of Apple.

5. Be led by a purpose that is greater than you

Viktor Frankl’s book ‘Man’s Search For Meaning’ talks about how the individuals who know the ‘why’ for their existence, will be able to bear almost any ‘how’. This means, when a man’s purpose in life is known, he can endure almost any obstacle and frustration in his life. Tim Cook’s role models and their fight for the oppressed have given him meaning in his own life.

When I arrive in my office each morning, I’m greeted by framed photos of Dr. King and Robert F. Kennedy. I don’t pretend that writing this puts me in their league. All it does is allow me to look at those pictures and know that I’m doing my part, however small, to help others. We pave the sunlit path toward justice together, brick by brick. This is my brick. 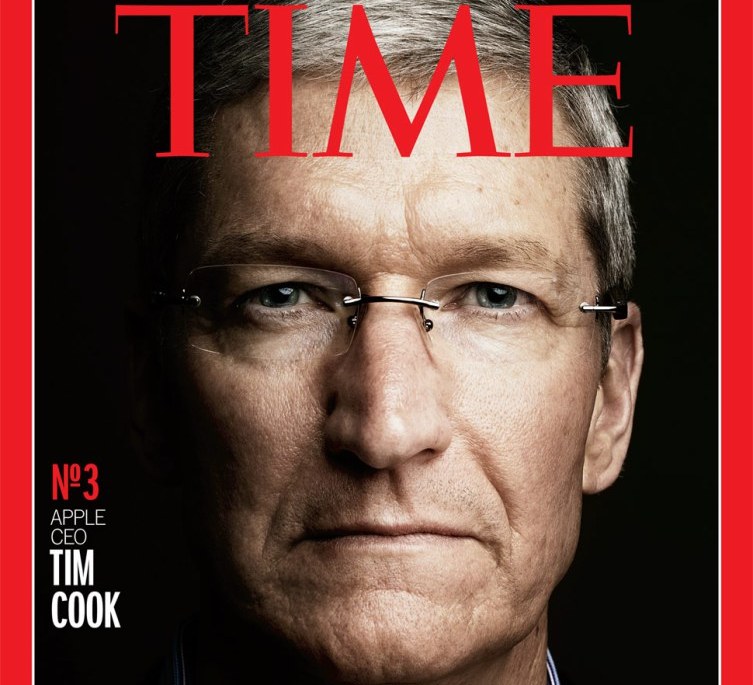 It was incredibly humble of Tim Cook to say that though he valued his privacy, if it meant that someone, somewhere would be inspired, it would be worth it. He has gone beyond his comfort zone, at the cost of his valued private space and the prying eyes of the world media, and endeavored to help someone who might have to go through the same challenges that he went through as a young man.

I don’t consider myself an activist, but I realize how much I’ve benefited from the sacrifice of others. So if hearing that the CEO of Apple is gay can help someone struggling to come to terms with who he or she is, or bring comfort to anyone who feels alone, or inspire people to insist on their equality, then it’s worth the trade-off with my own privacy.

7. Be comfortable in your own skin

All the money and power in the world cannot be a substitute for the peace that comes with accepting who you are. The self-acceptance where one says, ‘this is who I am, warts and all and I accept it’ is the beginning of the journey into self-discovery. Tim Cook’s disclosure and more importantly, his comfort with who he is, will hopefully help many LGBT community members truly come to terms with who they are and resolve the identity crisis they suffer from.

I’m proud to be gay, and I consider being gay among the greatest gifts God has given me.

Related: Martina Navratilova pops the question to her partner during the US Open