Selfie Le Le Re – Now This Is What You Call A Perfect Celebrity Selfie!

Indian Super League, the IPL of Football, was kick started in Chennai on October 3rd, 2015. As one can imagine, any sports even in India will have numerous movie stars and celebrities in attendance. Be it as spectators or participants in the opening ceremony, Bollywood stars never miss an opportunity to witness such grand events. 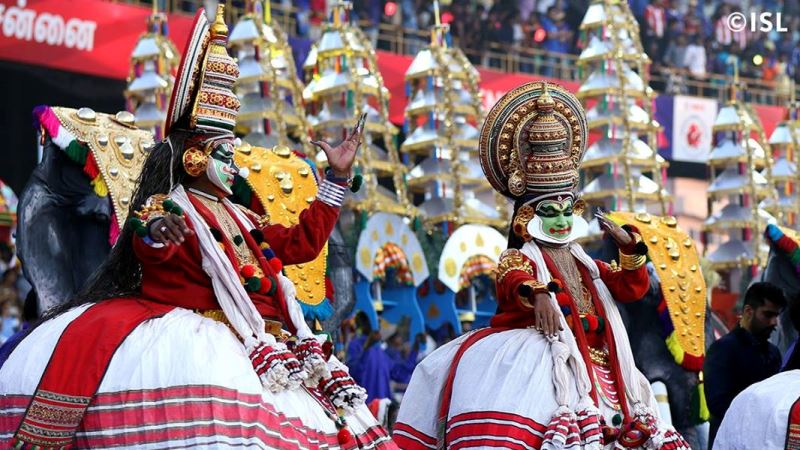 And the opening ceremony of Indian Super League was no different. While Aishwarya Rai Bachchan performed to her hit Dola Re from Devdas, Alia Bhatt set the stage on fire with her performances on songs Saturday Saturday from Humpty Sharma Ki Dulhania and Sham Shaandaar from her latest flick Shaandaar. Other stars who were in attendance included Sachin Tendulkar, Amitabh Bachchan, and Rajinikanth. 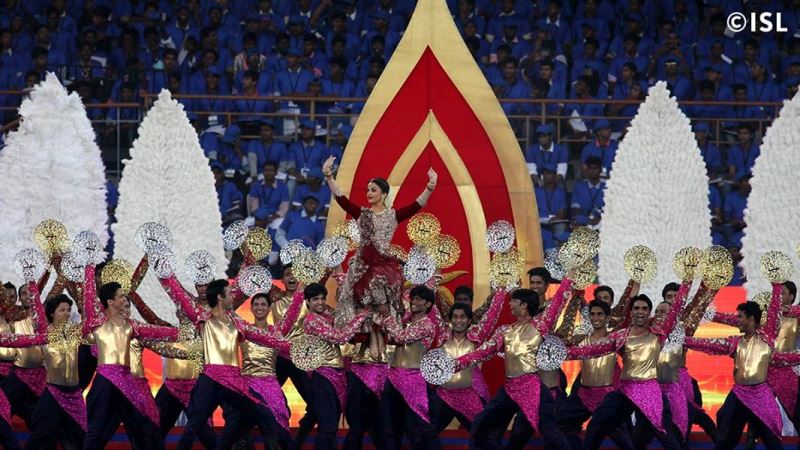 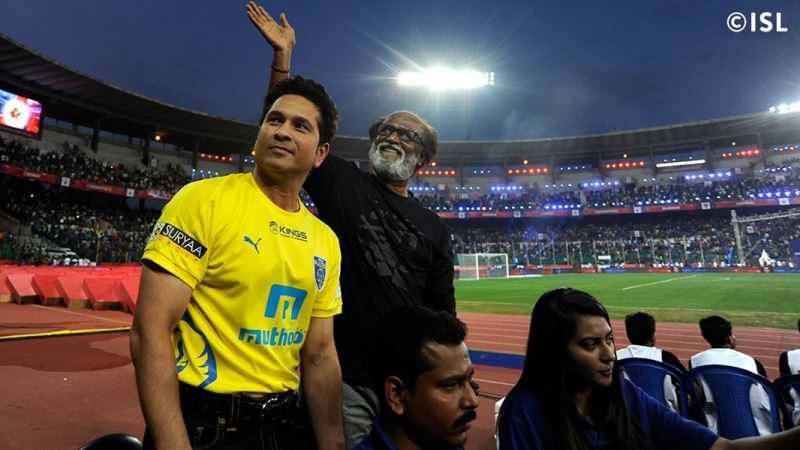 Sachin Tendulkar and Rajinikanth at the opening ceremony of ISL

Following the star-studded opening ceremony of the Indian Super League, the first match was played between Chennaiyin FC and Atlético de Kolkata on the same day. 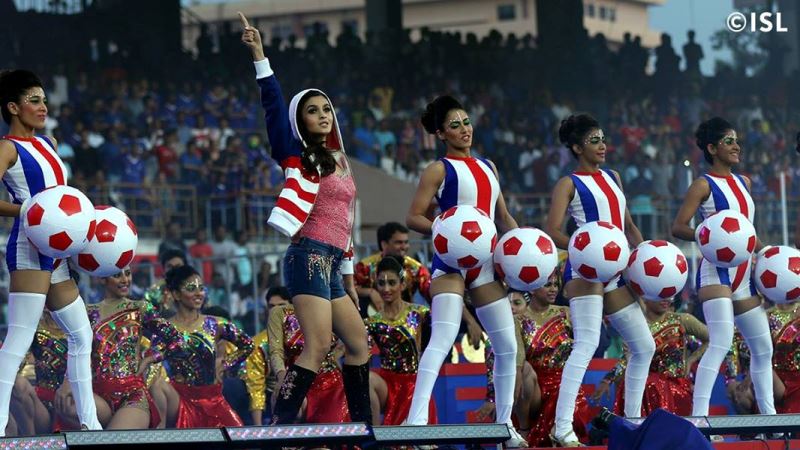 Alia Bhatt’s performance at the opening ceremony of ISL

Suggested read: 10 incredible images that broke the Internet in 2015

However, that’s not the highlight of the opening ceremony – nope. The opening ceremony was hosted by Arjun Kapoor, and he decided to take a selfie. Not just any old selfie, but a star-studded one too. The selfie has the likes of Arjun Kapoor who’s wielding the camera, and biggies who share the frame with him include Sachin Tendulkar, Rajinikanth, Nita Ambani, Aishwarya Rai Bachchan, and Alia Bhatt. 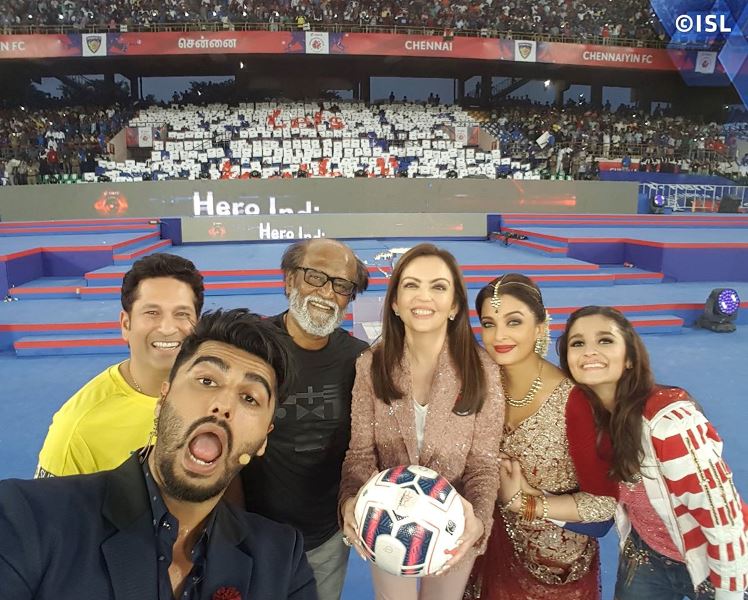 Arjun Kapoor took to microblogging site, Twitter, where he posted the selfie with this caption:

Arjun’s star-studded selfie could easily give Ellen DeGeneres’ selfie that she took while hosting the Academy Awards earlier this year. Ellen, you taking notes for your next selfie? 😉