After having wondered for years what Beyoncé Jay Z wedding would have looked like, seems all Jay and Bey fans have news to cheer! The notoriously private couple had kept every detail under wraps, until now!

Suggested read: Jay Z and Beyoncé relationship timeline – all the way to ‘Die With You’ release

Yes, the ‘crazy’ and ‘dangerously drunk’ in love couple, Jay Z and Beyoncé, who quite recently celebrated their seventh wedding anniversary, have now made available a brief clip of their nuptials live on Instagram for the world to take just a tiny drop of their love potion in, even if it is to moisten their lips that shall always be parched to drink more from this ‘drunk’ in love couple’s sweet love vials.

The Beyoncé and Jay Z wedding clip, now available as the PDA nominal that no fan can ever get tired of (coz didn’t they just recently get splattered all over the tabloids for marking seven wholesome years of wedded bliss on April 4th?), was used as background footage during the couple’s On The Run tour last summer where the clip played on the screen while they sang the cover of ‘Forever Young.’

In this video snippet (which, I should admit, makes me and many more want to see more), we can see the couple exchanging their vows and our slick-haired rapper placing a ginormous diamond sparkler on the finger of his lady love Bey. The ‘Bonnie & Clyde’ singers then make their way down the icicle-lined aisle, waving – leaving the curiosity creature in us piqued more than ever, as to the exact locale of their D-day.

Right after Beyoncé’s sweet treat of a sneak peek of her latest single ‘Die With You’ released exclusively on hubby Jay Z’s new streaming service, TIDAL, Jay Z’s even sweeter sneak peek treat of the adored couple’s nuptials has us sitting on the edge in anticipation, as to what more could possibly follow for the ever-hungry-for-more fans while the couple relives memories forged over seven years and of course, bakes new ones when in Hawaii. As they continue to celebrate their anniversary in Hawaii and dole out teeny tiny bites of scrumptious details of their undying love for each other, we cannot help imagine what a lavish feast on their ‘crazy love’ details would be like. After all, we only get to know so much about the private couple!

But with Queen Bey dropping that love ballad and Jay going ahead with making just a small section of their private wedding ceremony public, we can only expect that our hearts’ desires are going to be met! 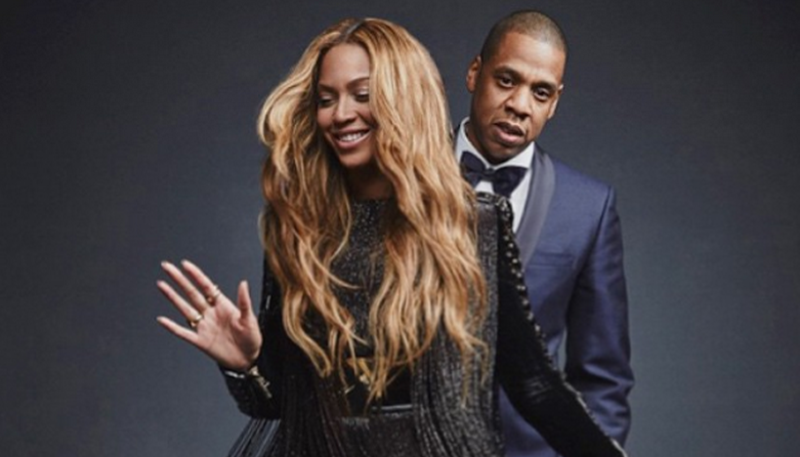