Yes, this is the latest in the couple alert zone!

The Captain America star met The Mortal Instruments: City Of Bones actress at the Vanity Fair Oscars party last month. Our hero, Chris Evans, looked impeccable in a dark blue Gucci tux while the new pixie in town, Ms. Collins, was sporting a shimmering black Zuhair Murad Couture floor-length gown. The good-looking stars hit it off and have reportedly been dating since. 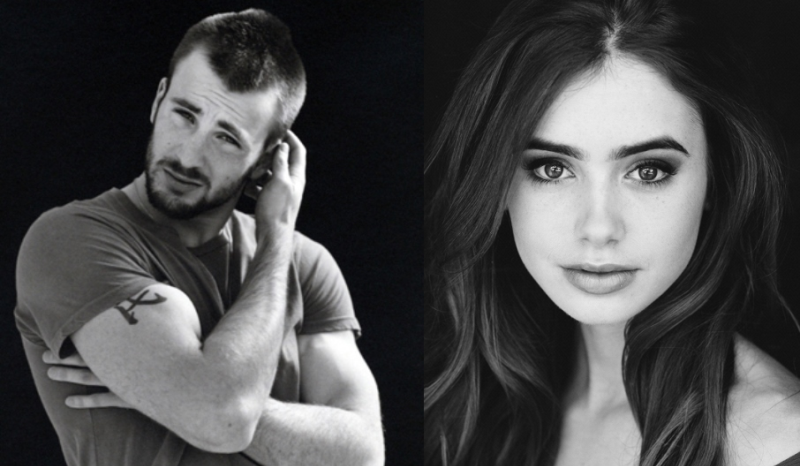 US Weekly confirmed the news and reported that these are too early stages to posit anything concrete. A source close to the couple was quoted as saying,

“It’s the beginning stages. But they’re having a lot of fun and seeing where it goes.”

While there is no denying the fact that these stunningly gorgeous actors make a ridiculously good-looking couple (should we give them a cutesy couple name too?? Say, Chrilly!), a peep into their past dating records shall pop other A-lister exes too. While Lily Collins has dated Taylor Lautner, Zac Efron, and Jamie Campbell Bower in the past, followed by a relatively recent and short-lived romance with Australian actor Thomas Cocquerel, Chris has dated Jessica Biel and Minka Kelly for comparatively longer spans. Chris was seeing Biel for a couple of years before diving headlong into an on and off dynamic with Kelly in 2007. He broke up with Kelly for the second time in 2013. 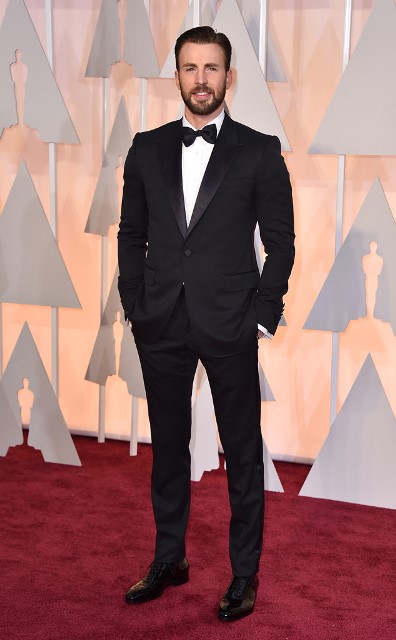 This new romantic development in the lives of Chris and Lily couldn’t have come knocking at a more opportune moment. The Blind Side star is busy travelling across the globe for promoting her upcoming film Love, Rosie while Chris is all geared for the release of his highly anticipated Avengers: Age Of Ultron. 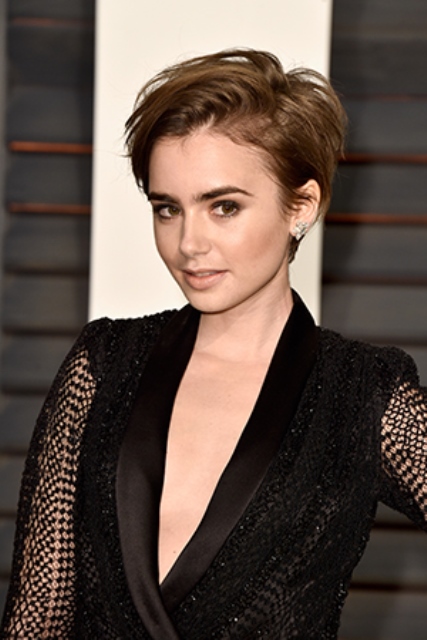 Needless to say, this new ‘It’ couple of Hollywood has broken far too many hearts by taking each other off the singles market. Whether or not our beloved Mirror, Mirror Snow White has found her real Prince Charming, only time can tell.  And yet, we cannot help but imagine all the cuteness this world would get if these two ultra-glam and sexy stars got married and had babies!! Gee…too far, eh! Okay, but can’t help signing off with a last parting thought- if they do take the vows, We’d have a new Lily Evans- Harry Potter’s mom, duh uh!! 😀

Article Name
Chris Evans and Lily Collins are dating!
Author
Sejal Parikh
Description
Yes, Captain America Chris Evans is off the market, ladies and seems like Snow White Lily Collins has claimed him as her own! Read on for details.