Common Arguments Against Feminism And How To Respond To Them

Nope, this isn’t going to be a sassy “Are you serious this isn’t ‘TRUE’ feminism” article. I have more respect for the human intelligence than that, so I’ll try and see it from both sides without compromising on logic. 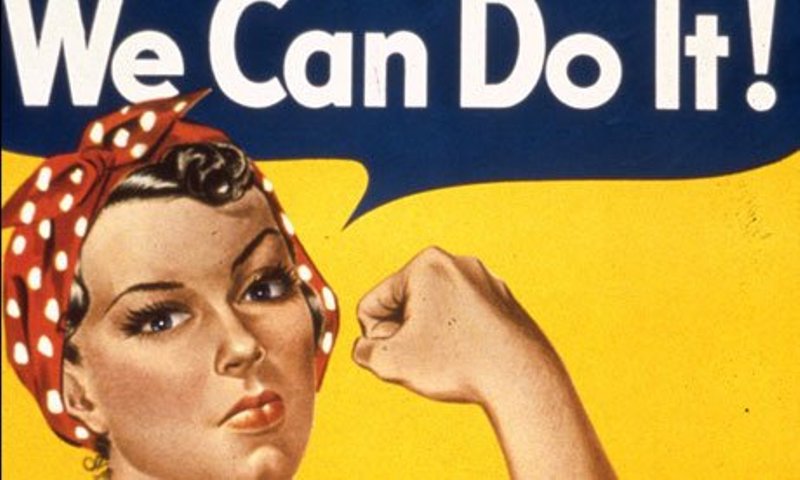 Here are a few common arguments against feminism that are actually worth responding to, and how respond to them without sounding like an annoying self-righteous prat:

Suggested read: The next time they dismiss feminism in these ways, here’s how to respond

1. Nomenclature problems – “If feminism is equality, why call feminism ‘femin’-ism, why not something gender neutral like egalitarianism?” 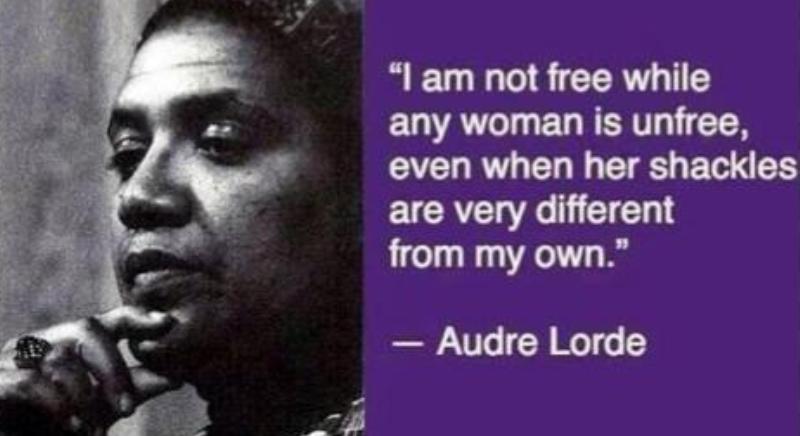 This is a very common argument, and a fair one to an extent. However, ‘feminism’ works on the premise that there’s a grave disparity in rights between men and women, and this philosophy aims at elevating women all around the globe to achieve that equality. You can’t substitute LGBT rights with ‘human rights’, because it’s pointing at something specific. And while feminism has grown from just being a women’s rights campaign to an umbrella philosophy encompassing every gender related injustice (be it man or woman or transgender) in many of the first world countries, having a problem with an overly diverse movement because of the ‘naming’ is quite the logical self-defeat. 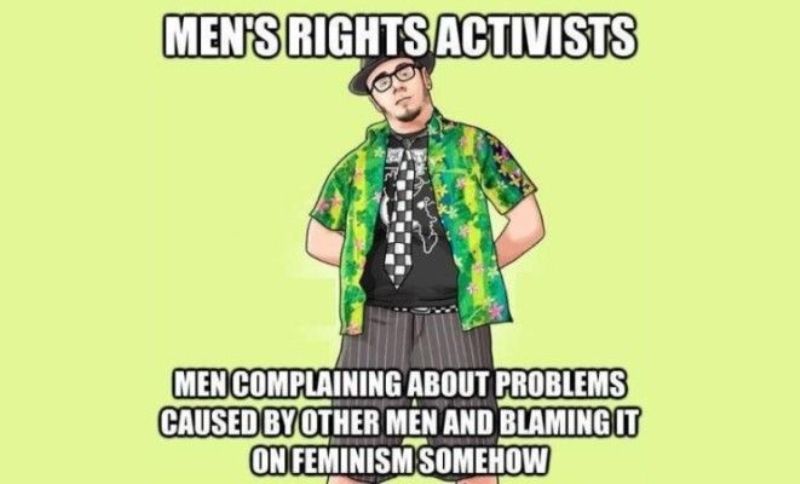 This is ‘true’ to the extent that “Muslims are terrorists”. Your level of bigotry should be able to decide the direction that opinion goes. Jokes aside, there are plenty of women and men (I’m not kidding) who get the limelight and openly spew bile about cis-white males. It’s similar to the idea that an average everyday man who practices Islam doesn’t get as much limelight as someone like Osama bin Laden; since when did we start judging global ideas and movements based on what’s in a tiny narrow section of the limelight?

3. “Feminists are oversensitive about issues”

Again, the limelight argument comes to play. To be fair, a group of very prominent women who identify as feminists did derail both Tim Hunt (a reputed Nobel Laureate, read article) and Matt Taylor (the astrophysicist who helped land a probe on a freaking comet, read article) and these events were hailed as extremely unnecessary measures and over-exaggerations by many prominent feminists like Christina Sommers. Do you see what’s happening? Feminism DOESN’T present a unified front, and it has participants with varying opinions, and that’s actually a great thing. This is intellectual discourse, and this is where it differs from religion.

Besides all of that, ‘oversensitivity’ depends on the time. At a certain point in time Lincoln’s idea of freeing slaves because mistreated Africans according to him were humans too, was pretty hugely perceived as ‘oversensitive’. It’s the same with this, but not without its flaws. 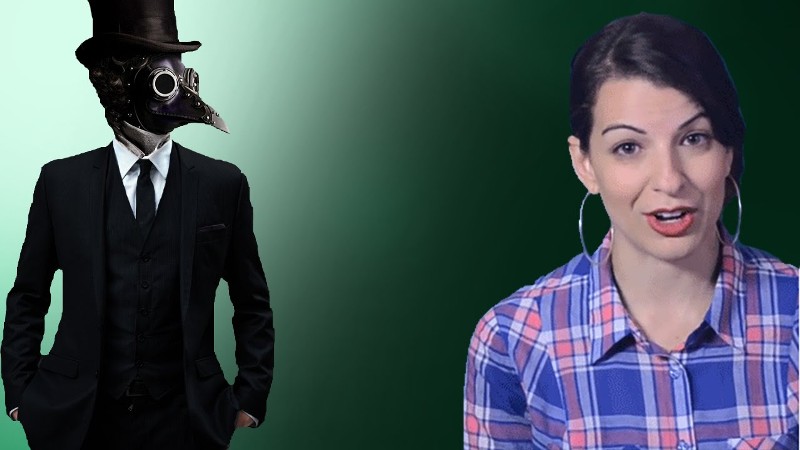 As far as conspiracy theories go, this is funnier than the “Jewish world domination” propaganda. I’ll say it right away without beating around the bush, these kinds of arguments stem from an insecure sense of masculinity. Did you take it as an insult? You shouldn’t, it takes time to adjust yourself and your mind to fresh new ideas; especially when the person preaching it to you looks and sounds like a douche. It’s a classic bias, and you need to get rid of it before you engage in arguments, or you’ll end up looking like a ‘misogynistic pig’ (that’s the popular buzz-term isn’t it?) 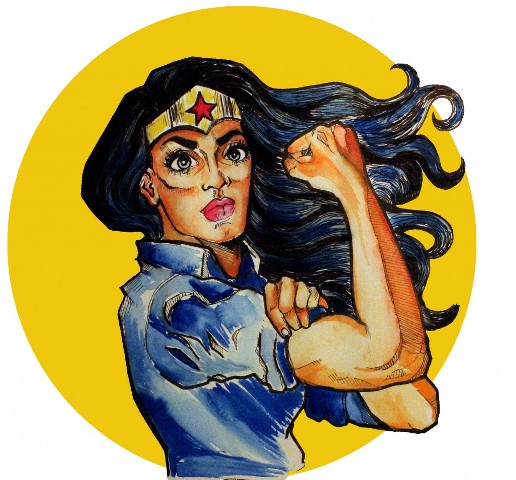 I’ll never get the disdain for social networking activism, does it not create important dialogue? I mean, do you want something tangible like me throwing a tampon at your face? Would that be a ‘concrete’ by product of ‘intellectual jihad’? I shan’t make stupid arguments like “what have you done about it then?” Instead I’ll go straight towards providing a list of a few accomplishments:

A. Rosa Parks  literally started the American Civil Rights movement with the Montgomery Bus Boycott
B. Women’s Suffrage in the U.K which was seen as ‘preposterous’ and ‘oversensitive’ at the time, effectively giving women a voice in national affairs.

Now onto the more ‘recent’ accomplishments:

C. Slowly making workplace harassment and discrimination) fade into nothing and decreasing the wage gap.

I could honestly go on, and to know what feminism has accomplished all you need is one Google search. 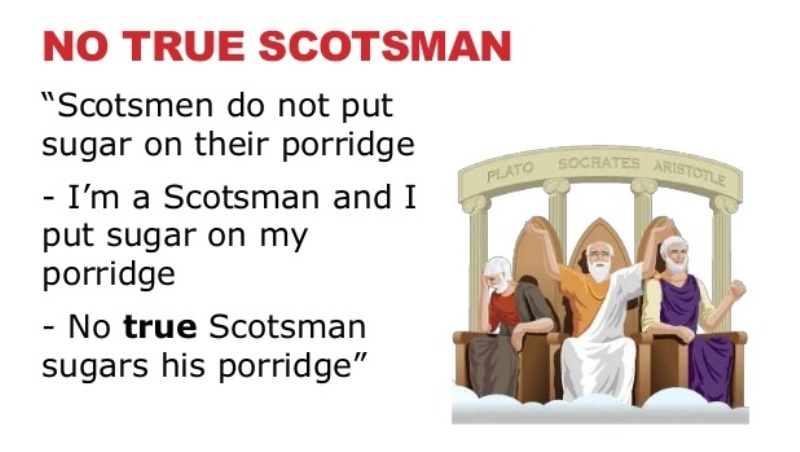 No, I’m not going to use the “no true feminist” logical fallacy here, but do bear in mind that there are women all around the world being raped, murdered, made to live their lives as personal property without any recourse, especially in many of the third world countries. Recently, they found evidence of female genital mutilation in Egypt; this is the bigger picture. If you try to cherry pick facts and small sample spaces, any movement is without merit. Again, that reeks of bias. Ultimately, you don’t have to be a feminist to share similar ideals. And for the feminists reading this article, a little more context and a little less ad hominem would honestly have better chances at convincing your friend/colleague. Happy discourse! 😀

Article Name
Common Arguments Against Feminism And How To Respond To Them
Author
Siddhartha Bose
Description
These arguments against feminism from anti-feminists have become banal, but these responses should put them in their place, eh?