EXCLUSIVE: A Sneak Peek Into Dilwale – The Much Awaited SRK-Kajol Movie

Exclusively for you folks. 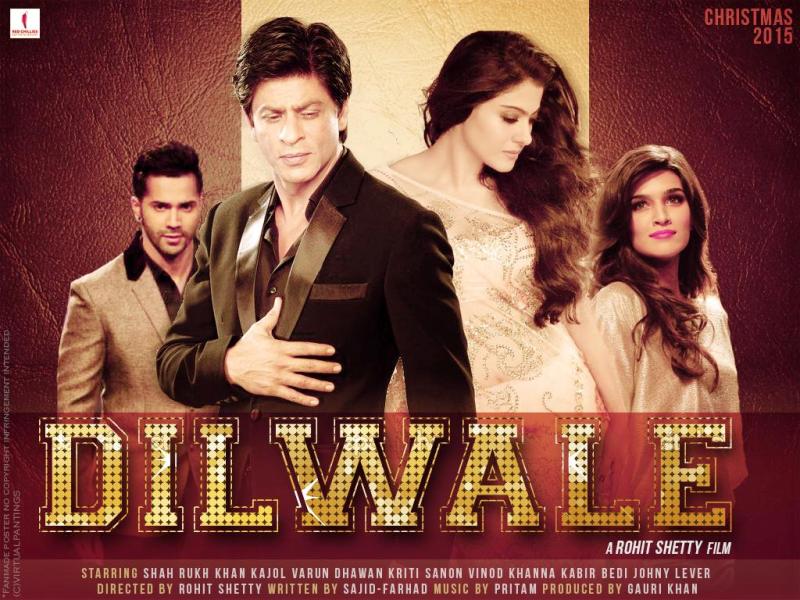 And if the DDLJ 20th Anniversary video gave you the feels (coz hey, it’s SRK and Kajol, after all), then, this one sneak-peek into the movie that promises their comeback as THE couple of Bollywood shall melt your hearts to gooey mush-much.

And oh, there’s the handsome Varun Dhawan, the stunning Kriti Sanon, the fun-much Varun Sharma and the one-and-only Boman Irani with our favorite Bollywood couple too!

This one actually looks ‘shaandaar’- coz honestly, Shahid Kapoor and Alia, I don’t know what you were thinking, when you called that 2-hour torture Shaandaar!!!

Article Name
EXCLUSIVE: A Sneak Peek To Dilwale - The Much Awaited SRK-Kajol Movie
Author
Sejal Parikh
Description
Yep, we have it. Dilwale- just for you!