When it comes to talking about the hottest in the lot, it does not get any better than Bündchen. Gisele Bündchen, the Brazilian beauty, is not just a supermodel with the ability to scorch anything on the ramp and off it, but she has also forged her path to enviable success and how! 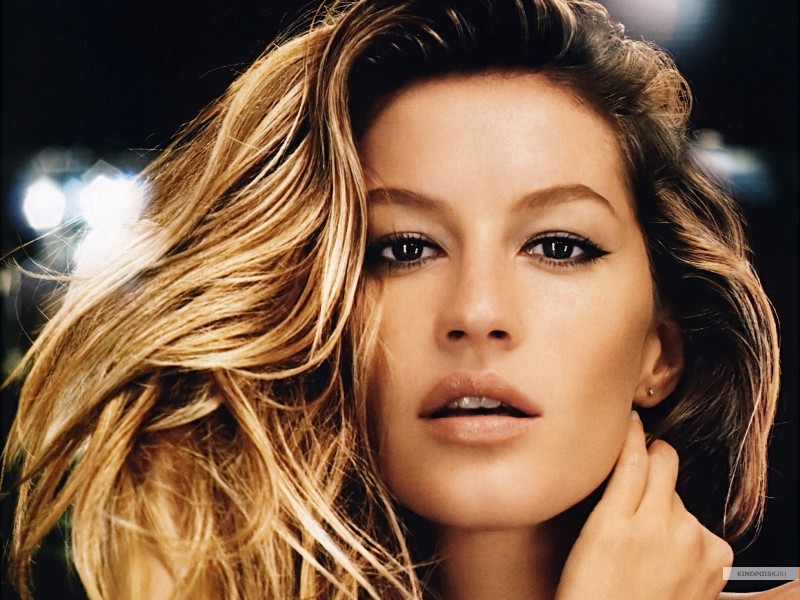 Suggested read: Marlon Texeira is the hot, yum platter you would love to feast on

Here are the tid-bits you must know about this fashion queen who just doesn’t know how to put the crown down: 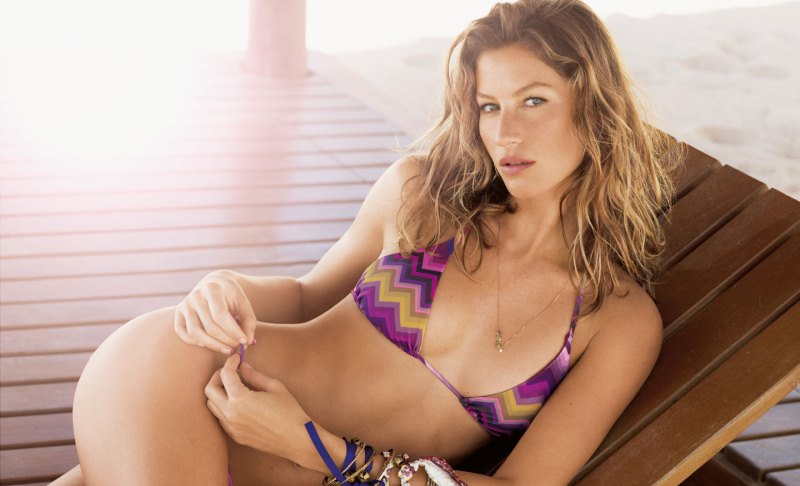 Catch how a look from her can instantly set any portal on fire! Yep we have Gisele the insta-pics that’d insta-rev up the temperatures, tale a look:

Awwwww… can it get any cuter than this?

Men, I am censoring your thoughts!

Ahh, to be always hot! Even when she was a preteen!

She can put all the mer-women in male fantasy-land to shame!

If that’s the way you ask people to keep hydrated, am sure the world’s wanting those very drops! 😉

Coz she’s a great mommie…

And does not forget to teach us a lesson or two…

The dogs are wondering if she’d hug them, I think! 😛

And half the world population wants to be caught like that!

Multi-tasking mommie and model – Gisele – the superwoman! You only have to go through Gisele Bündchen Instagram feed to see how multi-tasking this beauty is!

When Cupid shot her with his arrows! They sure make a cute couple, wouldn’t you agree?

Coz she cares about the planet and its life! And who can resist a beauty like her?

And is fun too!

If not for the lesser mortals who are destroying you Mother Earth, stay on coz this beauty’s praying!

We love you Gisele! keep rockin!