Is Shahid Kapoor NOT Getting Married To Mira Rajput?!

Seems like all of us have reason to stop crying bucketfuls that haven’t quite seen an ebb in their tear-levels since the news about Shahid Kapoor getting married came out. While reports about Shahid Kapoor being engaged to Mira Rajput, a third-year LSR student, started doing the rounds on Monday, a close friend and classmate of the lady in question has come out rubbishing all such claims. 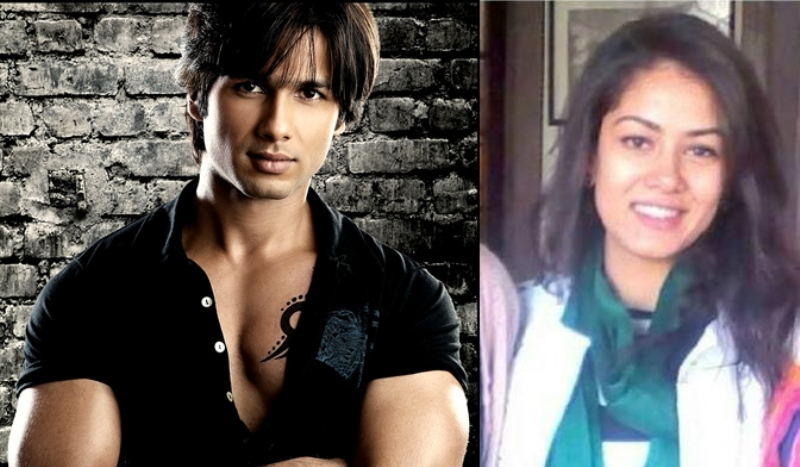 “Mira has clearly said that she isn’t dating or getting married to Shahid Kapoor, who is elder to her by 13 years. She did say, though, that Shahid is a family friend.”

The classmate, whose identity remains private, has added that Mira is a very private person and has very few friends. She also said that Mira is a very focused and intelligent girl who has no qualms about being forthright and direct in expressing her opinions about anything under the sun. 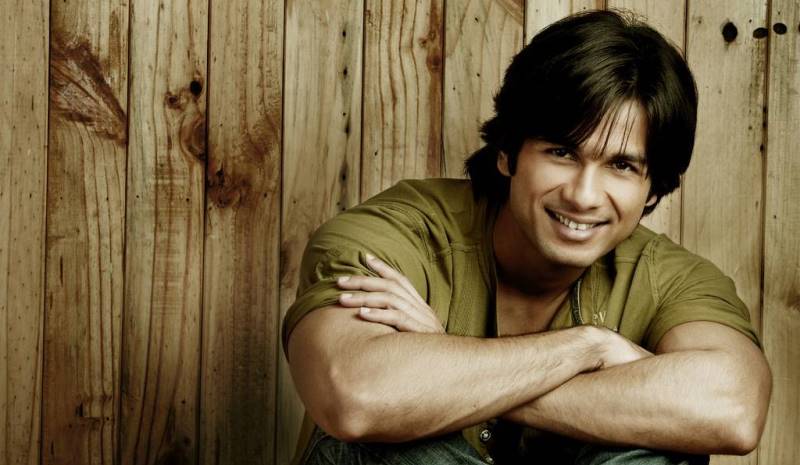 While Shahid’s statement about his wish to marry someone outside of the industry lent massive credibility to the former reports, the reports about an impending union between the Kapoor scion and the Rajput daughter also gained credence owing to their family association and ‘Jab they met,’ vis-à-vis the Radha Soami Satsang Beas, a religious group that both families are devout followers of. However, in light of the latest twists in the tale, it is now a huge question mark whether the ‘Vivaah’ that shall break a million hearts is really happening.

Suggested read: Anushka Sharma and Virat Kohli all set to tie the knot in 2015!

Whilst speculation about the veracity of the former reports and that of the current development seems to be taking the web by storm, it is no surprise that Twitter and Facebook are rife with searches that has the keyword ‘Kapoor’ in them. After all, that’s the coveted surname of the Haider hunk whom Mira seems to have turned down. Since all attempts to reach Ms. Rajput have gone in vain and there is no reaction from the actor yet, it is not quite possible to verify the truth.

Until then, I can only say that all the girls who love Shahid have reason to take heart from this latest development. After all, our beloved Shahid is supposedly single again!