Yes, you read that right, ladies. Shasha is off the market.

<sound of a million heartbreaks!!> 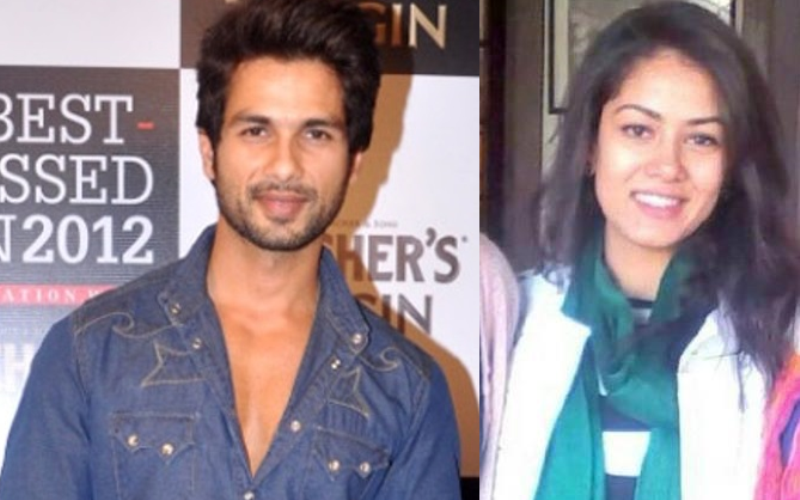 Suggested read: Marriage on the cards for Anushka Sharma and Virat Kohli!!!

The 34-year-old Haider actor has finally found love in Mira Rajput, a third-year English Hons student from Lady Shri Ram College, Delhi. Shahid Kapoor met Mira at Radha Soami Satsang Beas sometime last year. Rumor has it that the couple exchanged rings on the auspicious eve of Makar Sankranti in January. The latest buzz in B-town corridors is that the couple is all geared to tie the knot in December 2015. Until then, the duo has decided to stay low-key and is successfully managing to keep away from the prying eyes of the media. In fact, despite Shahid and papa Pankaj Kapur’s recent visit to Chhatarpur Farms to meet Mira’s parents and Mira’s Mumbai visit, Shasha has tactfully managed to dodge the shutterbugs from capturing any of their private moments together. 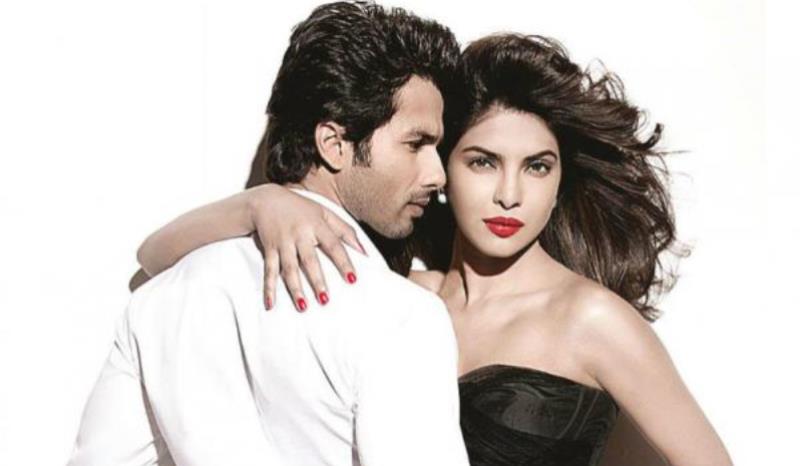 After a series of alleged link-ups and failed romances, this is probably a good thing for Shahid. Shahid Kapoor has been linked in the past to many Bollywood beauties, including Sonakshi Sinha, Priyanka Chopra, Vidya Balan, Nargis Fakhri, Bipasha Basu, Amrita Rao, and also tennis ace Sania Mirza. While there is no confirmation about any of these affairs, except for the over-hyped speculation surrounding Shahid’s ‘in-boxer-shorts-presence’ at PeeCee’s place or Shahid and Sona taking off for Goa to celebrate Shahid’s birthday or even Shahid’s distasteful remarks about Vidya Balan before she married UTV’s head honcho Siddharth Roy Kapur, there is, indeed, an official seal on two of Shasha’s affairs in the past. Among these, Shahid’s relationship with dusky beauty Hrishita Bhatt was a short-lived affair while the one that broke not just Shasha’s heart but those of an entire nation was the fall-out between him and his girlfriend-of-five-years, Kareena Kapoor. 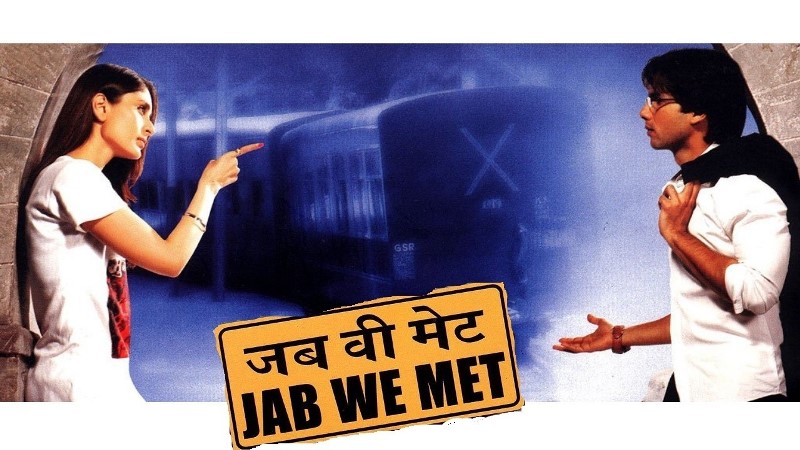 Shahid Kapoor and Kareena Kapoor in Jab We Met

Shahid’s relationship with the now-Mrs-Saif-Ali-Khan was a living, breathing nominal of Shahid’s loyalty, commitment, and the ‘makes-us-all-go-aww’ loving. While the couple had become a hot favorite with the media, with each of their steps being carefully tapped by the paparazzi, the breakup blow was rather a hard one to deal with. Kareena had found love in Saif and a heartbroken Shahid went into hiding, away from the media glare for a while. Despite a chain of alleged link-ups post Kareena, Shahid has never come out and confirmed a ‘serious’ relationship. Despite the media prodding him for some hot scoop, he has always maintained a dignified silence around the topic and wished his ex-love all the best for her life. 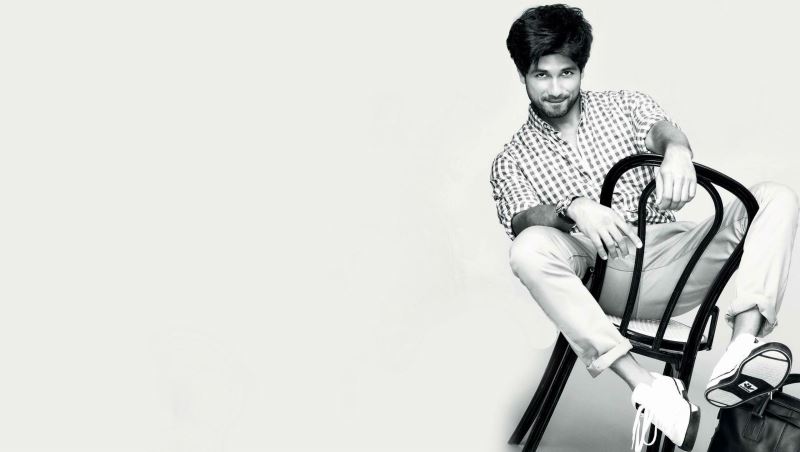 Amidst such a string of disillusioning romances and ‘the-media-concocted’ love stories, it wasn’t surprising when our very own Shaandaar star mentioned that he wasn’t looking for love in the industry, on the recent season of Koffee With Karan. And guess what, his love, indeed, isn’t quite a Bolly-bee. Shasha has found his ‘Dilliwali girlfriend’ in Mira Rajput and will soon be having a Vivaah, thereby, making her Mrs. Shahid Kapoor, a title, I know, millions of us’d willingly die a thousand deaths over for! 😉

Our many congratulations to the hush-hush couple!

Article Name
Shahid Kapoor is reportedly engaged to Delhi-girl Mira Rajput
Author
Sejal Parikh
Description
Shahid Kapoor seems to have found love in a 'Dilliwali Girlfriend' and his 'Vivaah' will follow soon. Read on to find out the details.