It was a routine segment on Lebanese channel, Al-Jadeed, with TV host Rima Karaki interviewing Muslim scholar Hani Al Seba’i from London. He had been invited to discuss the recent wave of Christians from various Western countries who are traveling to the Middle East to join ISIS.

But, instead of sticking to the present, Al Seba’i went into historical detail, going on and on about it.

When Karaki tried to steer Al-Seba’i back on track to talk about the issue at hand due to time constraints, he turned combative.

To which, Karaki said,

“Please don’t get all worked up. We respect you and know you want to give a complete answer,” trying to calm him. 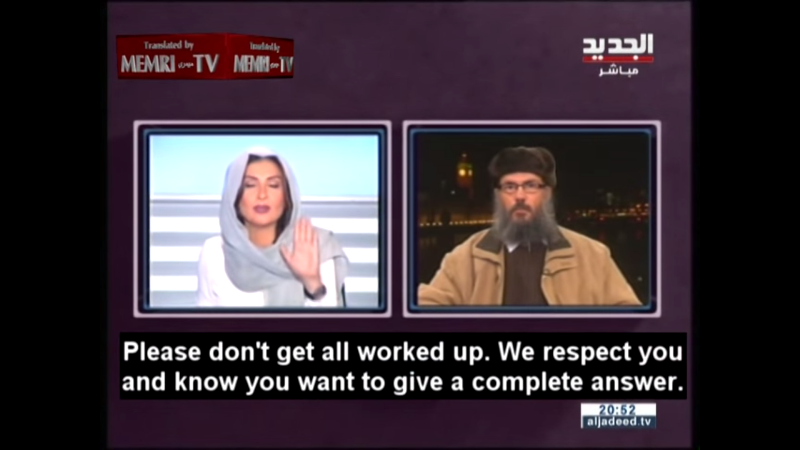 She went on to calmly explain to him that the time slot given to them wouldn’t suffice if he goes on talking about history rather than focusing on the present. Rima also told him that if they had more time, he’d be able to answer all the questions put to him, and that she’d be the one who decides about it. That is when he appeared to lose his cool. 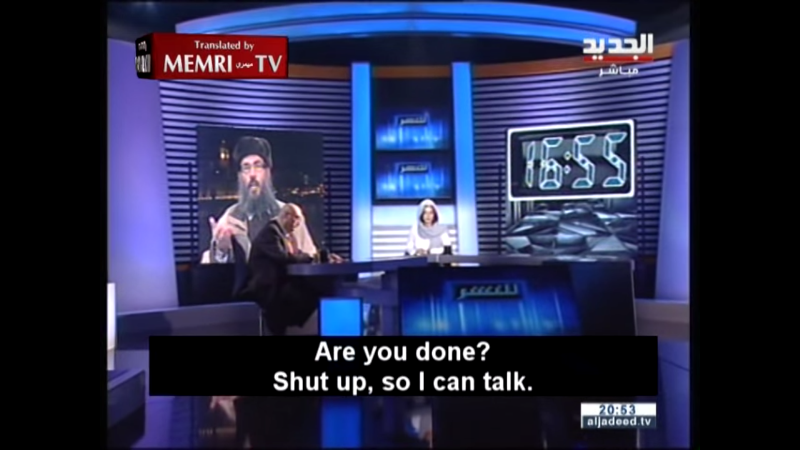 A clearly incredulous Karaki asked him,

“How can a respected sheik like yourself tell a TV host to shut up?!” 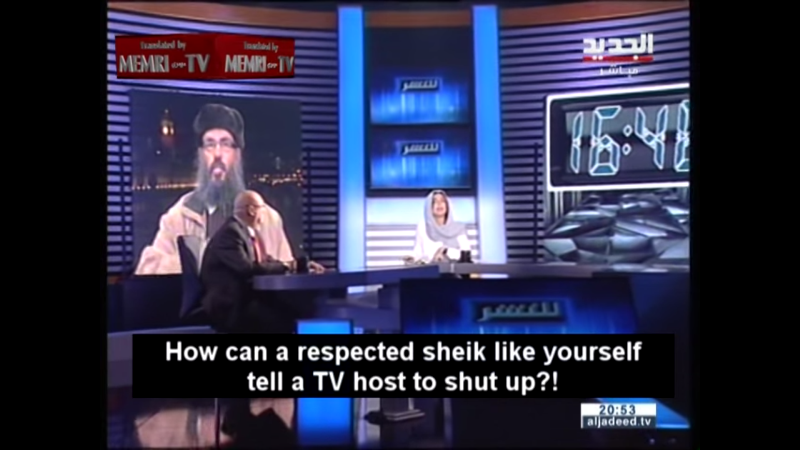 To which, he replied,

“It is beneath me to be interviewed by you. You are a woman who …” 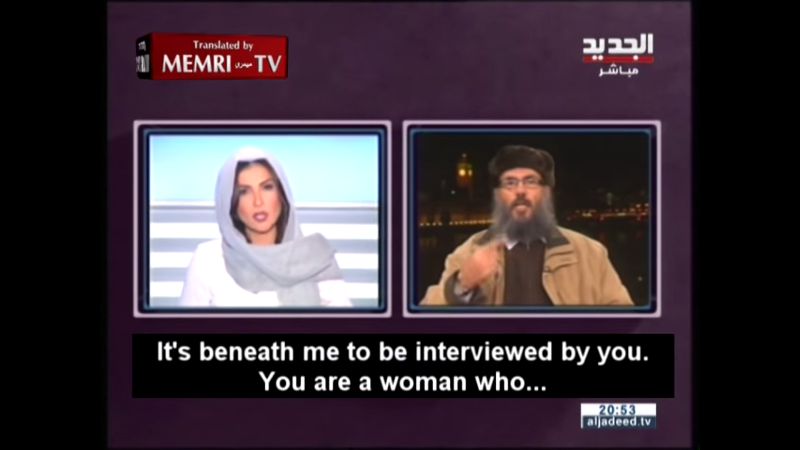 What she did next will leave you smiling in spite of yourself – she cut off the live transmission completely!

She was done talking to the man, telling him,

“Just one second. Either there is mutual respect, or the conversation is over.” 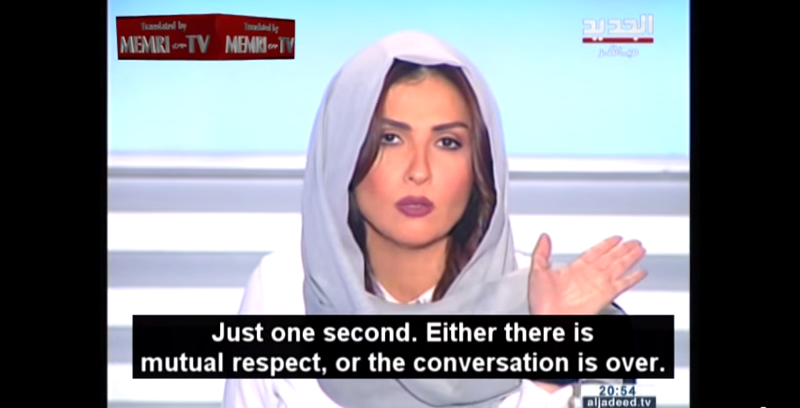 Finally, she showed who was the boss with this retort: 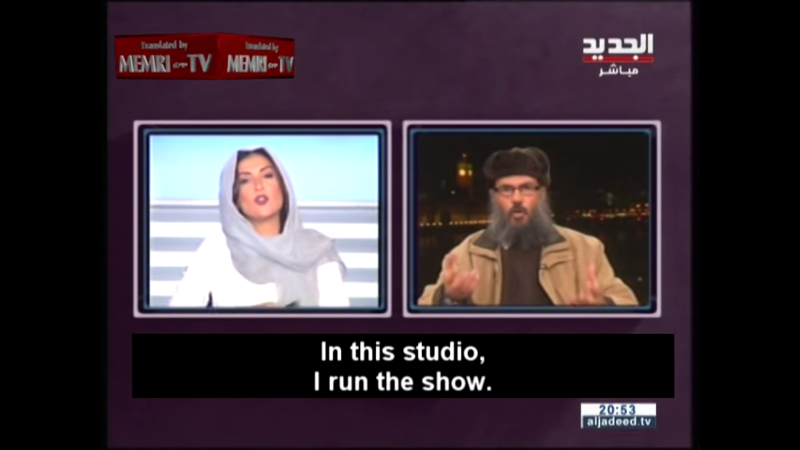 With International Women’s Day just having come to an end, this gutsy lady deserves our salute for standing up for herself and not take verbal abuse by a ‘scholar,’ lying down. She replied to him in kind, giving it back to him with interest!