Bling It On! Why Asin Is ‘Rock’ing The Wedding Scene

Asin needs no introduction, but her new rock (aka her engagement ring) has successfully received celebrity status of its own. You might wonder why the brouhaha, since many Indian celebrities and fashionistas have sported bigger bling – Aishwarya Rai wears a massive 53-carat stone, Shilpa Shetty sports a 20-carat stunner, to name a few. 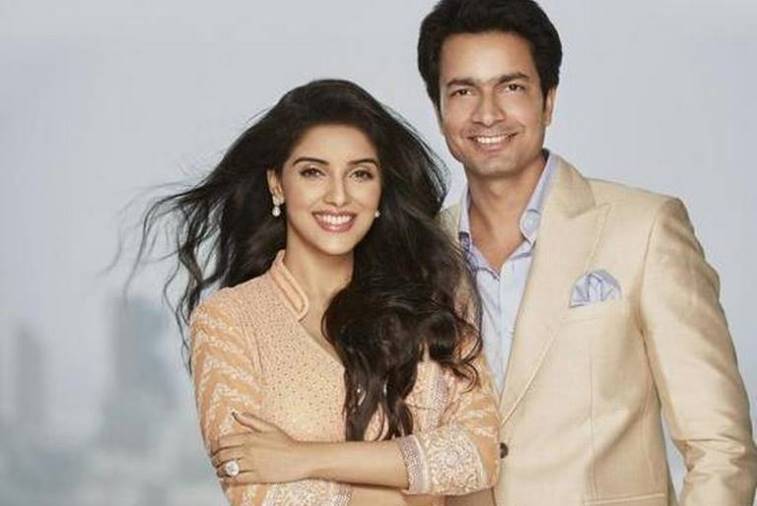 The reason the ring is so special and is garnering so much attention is because of the effort behind it. Asin’s beau, Rahul Sharma, of Micromax fame (one of India’s Few Unicorns), popped the question with this ring. He is a businessman who knows how to get the best deal, and that is what he did. This one-of-a-kind 20-carat ring, based on an exclusive with the Bombay Times, was handcrafted in Belgium and personally designed by a common friend of the couple, with inputs from the tycoon.

What makes it even more special is that this ring has been monogrammed with their initials “A & R,” and has a personal message from Rahul to Asin under the diamond studded band. 6 crores is the hefty sum Rahul paid to declare his love! Whoa!

I think if this is the benchmark set by men, ladies, going forward the wise thing to do is ask for a message on a ring instead of a message in a bottle! As for Rahul, after this grand gesture of love, I wouldn’t be surprised if Asin took a line from Agnes from Despicable me for her unicorn… he’s so fluffy I am gonna die…

The nuptials are at least a year away, as Asin wants to complete all her movie commitments before tying the knot. I am sure 365 days is hardly anything to bask in the glow of this 20-carat love. 😉 If the engagement ring and its cost is anything to go by, we are sure the wedding will be as grand, if not more.

[Note: A unicorn is a new age company that has crossed $1 billion USD valuation] 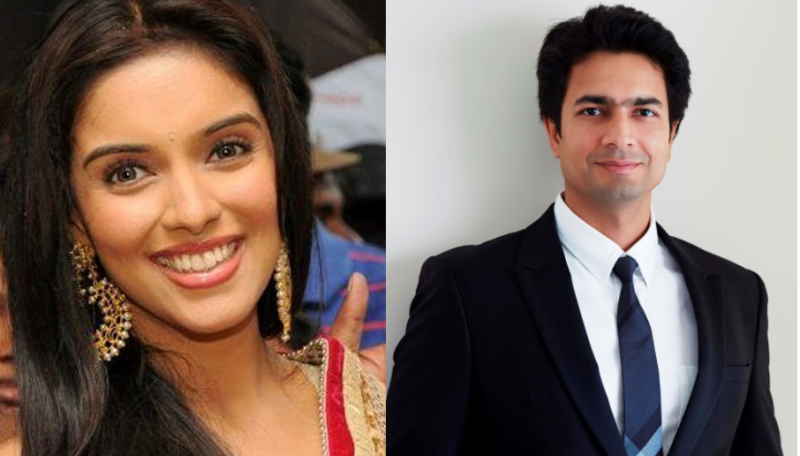 Article Name
Rahul Sharma Proposed To Asin With A 20-carat Ring Worth 6 Crores!
Author
Nitika Goel
Description
Micromax co-founder Rahul Sharma proposed to lady love Asin, Bollywood actress, it was with a stunning piece of jewelry. And we are envious of it!