Seems like it’s the season for marriages in Bollywood as well as Hollywood. Shahid Kapoor got hitched to Mira Rajput just over a month ago, and FRIENDS star Jennifer Aniston tied the knot with fiancé Justin Theroux in a secret ceremony this past Wednesday night at their Bel Air mansion. And the wedding rage is here to stay, with South Indian and Bollywood actress Asin, getting all set to get married to businessman Rahul Sharma, co-founder of Micromax.

Asin, 29, first met Rahul, 38, a few years ago through superstar action hero Akshay Kumar and his wife Twinkle Khanna, who were the first brand ambassadors for Micromax, back in 2010, when it first launched. Costarring alongside Akshay Kumar in Khiladi 786 in 2012, is when Rahul and Asin became fast friends, which soon led to the couple dating. The couple first appeared together in public back in October 2013, at Asin’s birthday. 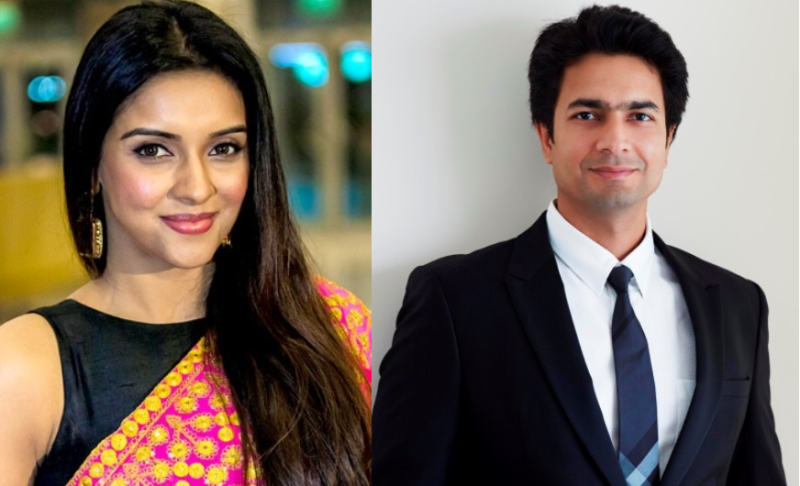 It seems that the actress was waiting to wrap up her professional commitments before focusing on wedding planning. Asin, whose latest release will see her starring opposite Abhishek Bachchan in All Is Well, said that she’d stopped signing any new projects long back. She said,

“I am currently wrapping up all my professional commitments so that I can give more time to my personal life. I had anyways stopped signing new projects two years back itself.” (sic) 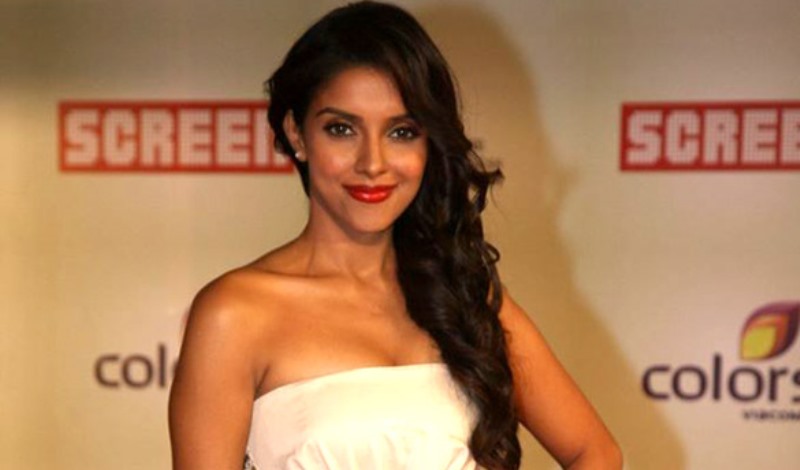 Although there has been speculation that All Is Well just might be Asin’s last movie, the actress hasn’t made any statement to support or deny it. Asin made her Bollywood debut with Ghajini, starring opposite ‘perfectionist’ Aamir Khan in 2008. Since then, she has worked with Salman Khan, Ajay Devgn, and Abhishek Bachchan.

Asin’s fiancé isn’t any less accomplished either. Rahul Sharma is one of the most successful young entrepreneurs in India, who has risen to this level from a rather humble background. Being the son of a school principal, he describes himself as a ‘middle-class boy,’ who studied engineering in Nagpur, and went on to become the CEO of Micromax, which is now the tenth largest smartphone vendor in the world.

The couple hasn’t yet set a date for the wedding, but we’re sure that the wedding bells will soon toll and we’ll get to see Asin decked in wedding finery for one of the most beautiful and wonderful days of her life.

We congratulate the pair on their engagement!

Article Name
Asin All Set To Marry Micromax Co-founder, Rahul Sharma
Author
Chaitra Ramalingegowda
Description
South Indian and Bollywood actress Asin, is all set to marry Rahul Sharma, who is the co-founder of Micromax. So, when is the wedding happening then?