Mila Kunis And Ashton Kutcher Get Hitched In A Secret Ceremony!

It’s official, folks! Two And A Half Men star Ashton Kutcher and fiancée Mila Kunis have finally tied the knot over the Fourth of July weekend, in a secret ceremony. Why is that not a surprise!

The adorable couple, Mila Kunis and Ashton Kutcher, has joined the long list of A-list celebs who chose to keep their wedding ceremony private, low key, and of course, secret. Details of the supposed secret ceremony were kept so hush-hush, that the guests were told of the time and place only 24 hours prior to the blessed event. The news of the nuptials was first confirmed by People. 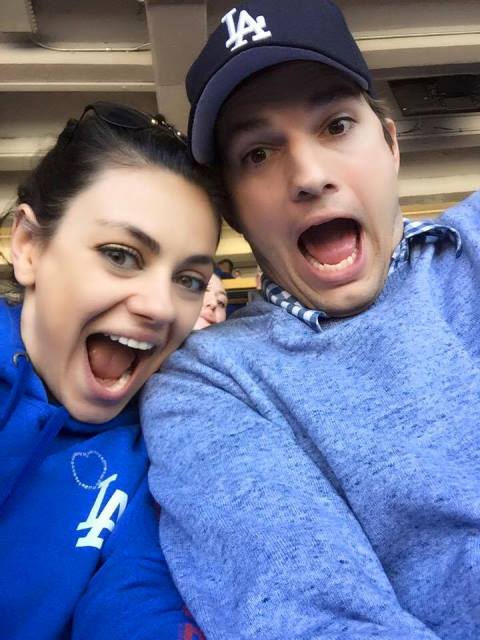 According to an insider, two possible locations were likely to have been the scene of the event – ‘a private mansion,’ or Kutcher’s partner in venture capital firm A-Grade Investments, Guy Oseary’s super private home. It is not yet clear as to where the ceremony took place.

The super romantic couple first met on the sets of Fox’s That ‘70s Show back in 1998, on which they were a couple. The show ran from 1998 to 2006. But Kutcher and Kunis started seeing each other only in 2012, and confirmed that they got engaged in February 2014. In October 2014, they also welcomed their daughter Wyatt Isabelle Kutcher.

“My first real kiss ever was with him on the show. We all get movie start crushes. I’m marrying mine.”

Suggested read: Jennifer Garner and Ben Affleck have split after 10 years of marriage

Speaking to Conan O’Brien about becoming a father, Kutcher said,

The duo, who is known for their unabashed PDA, kept their fans guessing for months about whether or not they were married.

When Kunis appeared on Late Late Show in March 2015, host James Corden asked her if the two had got hitched. She gave an ambiguous, ‘Maybe,’ as her reply, which left the fans frustrated. To add fuel to the fire, Kutcher posted a Facebook message that read, “Happy New Year” from “The Kutchers.”

Well, the fans have no reason to be frustrated anymore, as the couple has finally tied the knot and become ‘The Kutchers.’ 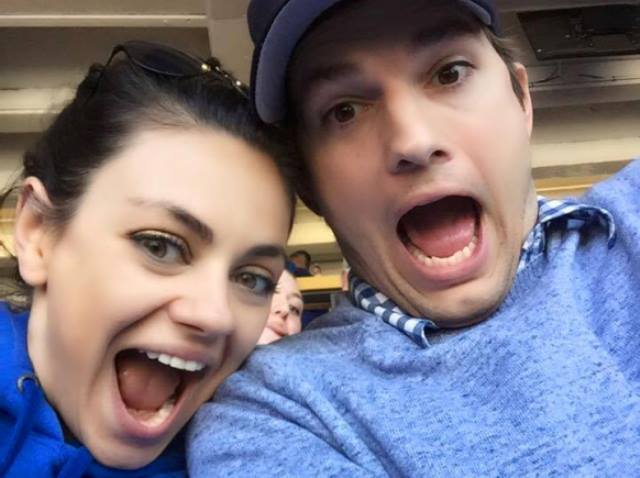