Uh-oh, 12 Times People Were Sorry For What They Tweeted

Twitter is my favorite social forum. You have people who delight, disgust and entertain- tucked under one roof that can house only 140 characters of their yum platters, puke-worthy cr*p or ROFL-stuff! And when you find people who were probably updating their statuses when God was dishing out a thing called ‘good sense,’ you have a laugh that rips your pants and yet, you are still laughing.

Suggested read: 12 reasons why people who love reading are the best

1. This girl whose boyfriend cant make her organism

Even though she loves the sex, the lack of organisms are a huge setback. Tch tch. Should date a biology man.

Mmmmhmm. Love the smell of some digestive organs in the morning.

Don’t take your grandmother to McDonalds 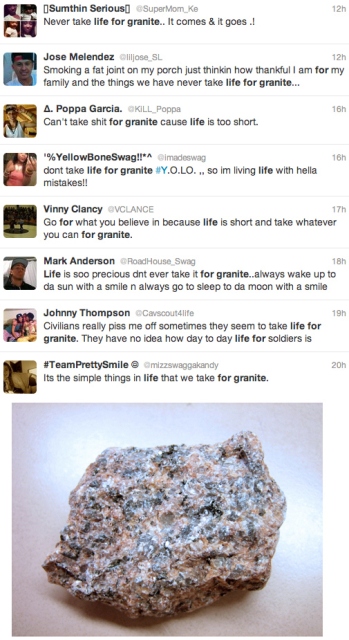 5. The one who got trolled 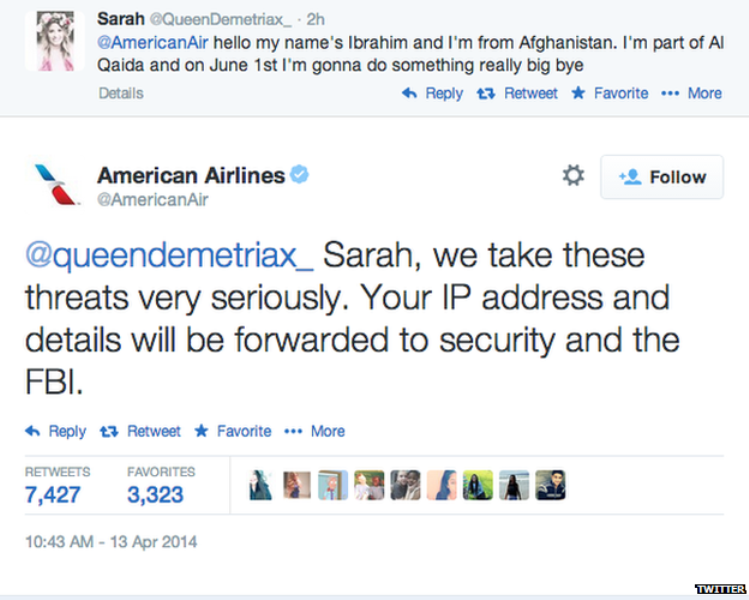 It’s best not to use a terrorist threat as an idea for a prank. Capiche? 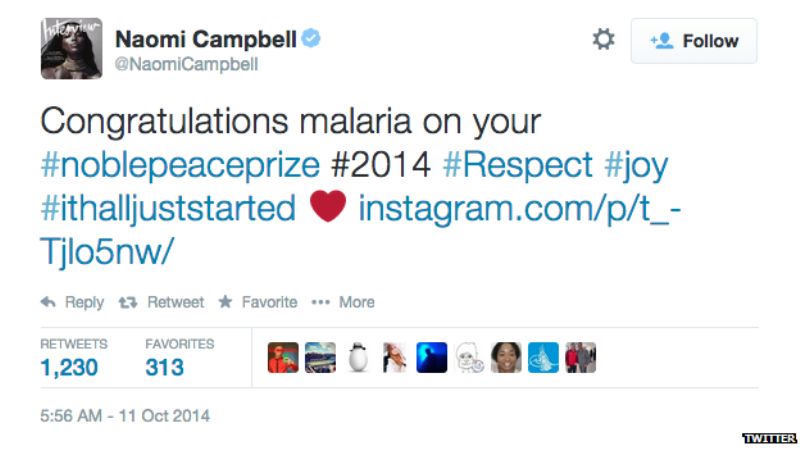 Malaria kills thousands of people every year. But supermodel Naomi Campbell mistakenly congratulated the disease instead of the actual winner Malala Yousafzai. Typo’s couldn’t be worse.

7. This elitist who only believes in real estate. 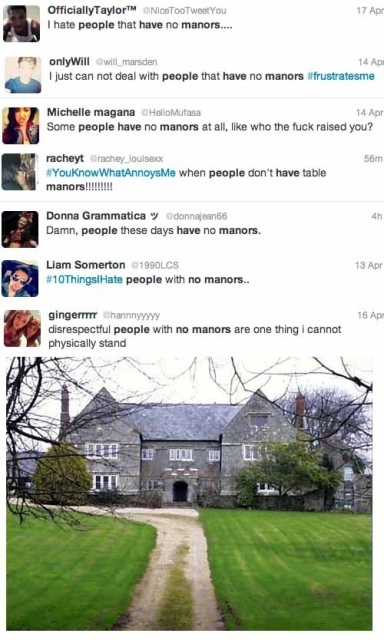 We get it, the dude likes manors. Anyone who doesn’t have one is an inferior human being. 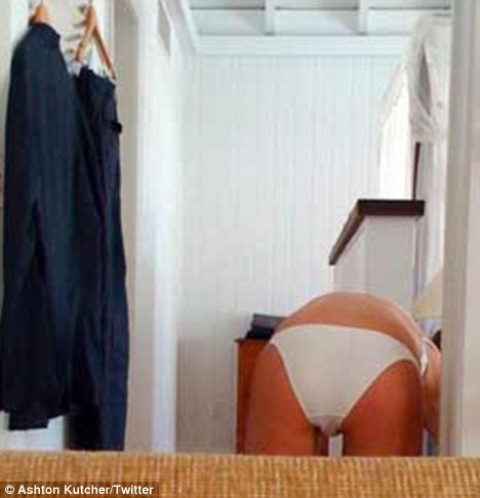 The eternal prankster messed up when he posted the above picture with the caption “shhh don’t tell wifey.” He hastily covered the faux pas with a successive tweet saying “watching my wife steam my suit while wearing a bikini. I love God!”

This new employee of Cisco was cribbing about the long commute to his new office on Twitter. 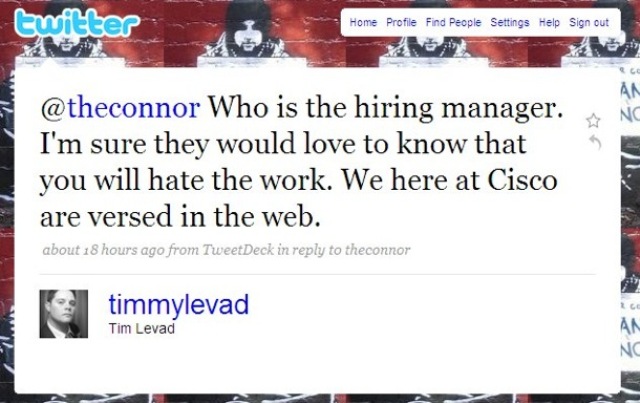 But he received this prompt reply from a company employee. And goal! 😉

10. The complaint which cost him his job 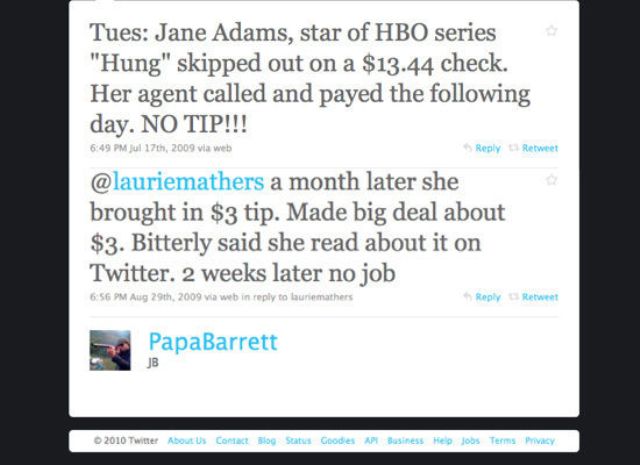 Joe Barett Ingles, a waiter, was complaining about the not-so-generous tip paid by a famous TV star. Somehow, the star got to know and came back to pay her dues. The waiter lost his job. 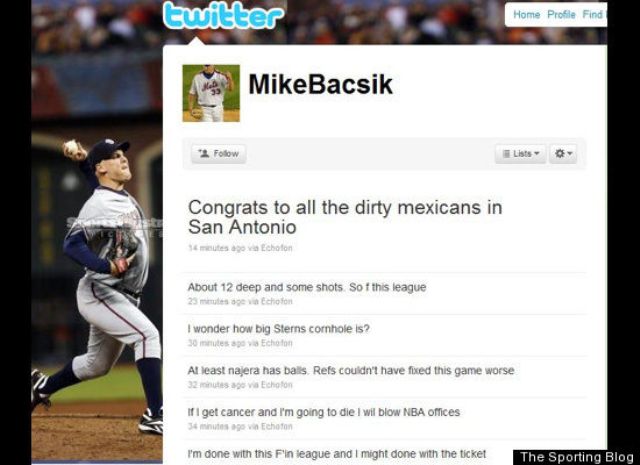 Radio Host Mike Bacsik was let go from his job when he mistakenly let out his racist sentiments on twitter. 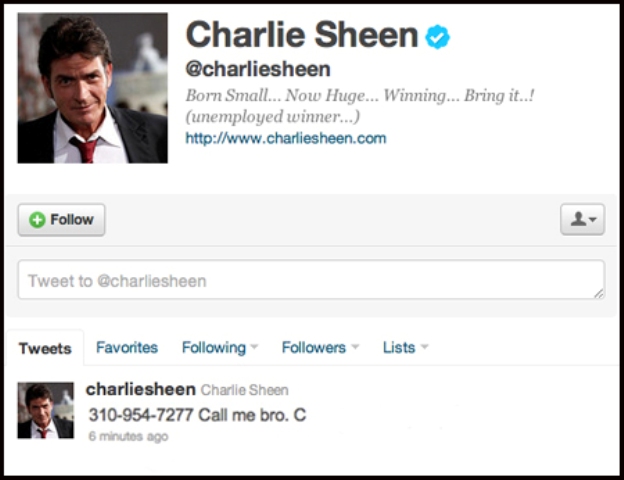 Charlie Sheen has to feature on this list. The infamous actor was in the news for mistakenly publishing his phone number on twitter. However, he was a good sport after he responded to a number of people who had called him by quoting a few lines from his character in “Two and a Half Men.”

Article Name
Twitter Faux Pas: 12 Times People Regretted What They Tweeted
Author
Debroop Basu
Description
People go on to make the most random mistakes on Twitter. And it is good entertainment!