The Most Popular Wedding Songs Of 2016 Are…

Summer is upon us, and with it comes the wedding season. For the next three months, everywhere you turn, there are weddings galore. And if you are one of those brides who’s frantically running around tying up the loose ends before you yourself tie the knot with your beloved, stop for a minute for we have news for you.

Billboard has released a list of 100 most played wedding songs of the last year, which was compiled with the help of 37 wedding DJs from around 13 cities including New York, Los Angeles, Washington DC, and Las Vegas. The list has songs from every musical genre – from classic rock to country to pop to hip-hop to Latin to new wave.

Suggested read: And the most popular wedding and first dance songs are…

If your wedding playlist is short of a few songs, this list would help fill it up with some really good numbers. Let’s take a look at the top 20 most popular wedding songs of 2016, which is essentially a cross-section of eras and styles.

19. I Gotta Feeling by The Black Eyed Peas

17. Hypnotize by The Notorious B.I.G.

16. Thinking Out Loud by Ed Sheeran

9. Don’t Stop ‘til You Get Enough by Michael Jackson

5. I Wanna Dance With Somebody (Who Loves Me) by Whitney Houston

3. Shut Up and Dance by Walk the Moon

2. Shake It Off by Taylor Swift

Which of these most popular wedding songs are on your wedding playlist? Tell us in the comments below. 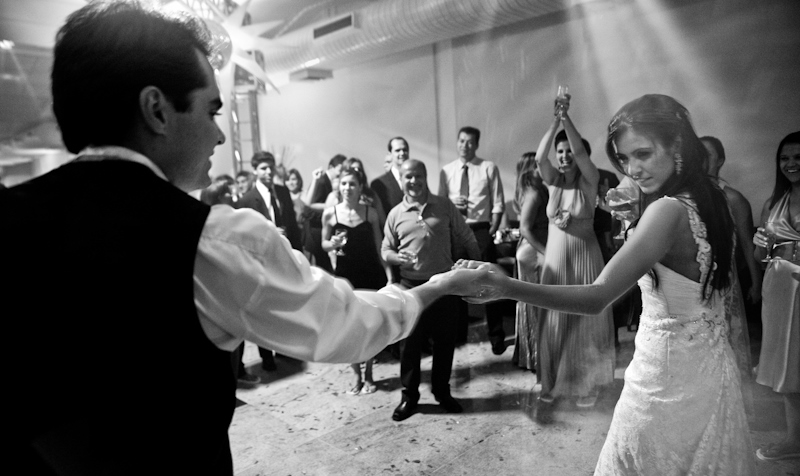