And The Most Popular Wedding And First Dance Songs Are …

Spotify has done it again. After analyzing over 40,000 wedding-themed playlists across the globe, it has finally revealed the hot favorites among couples all over the world.

The lists for the most popular wedding and first dance songs has just been released and needless to say, Ed Sheeran and John Legend remain the hot picks. Sheeran’s Thinking Out Loud has made it to both lists, among the top three spots whilst At Last, an Etta James classic follows up close on the most popular first dance songs list with Elvis Presley claiming the third spot, with his magical Can’t Help Falling In Love. 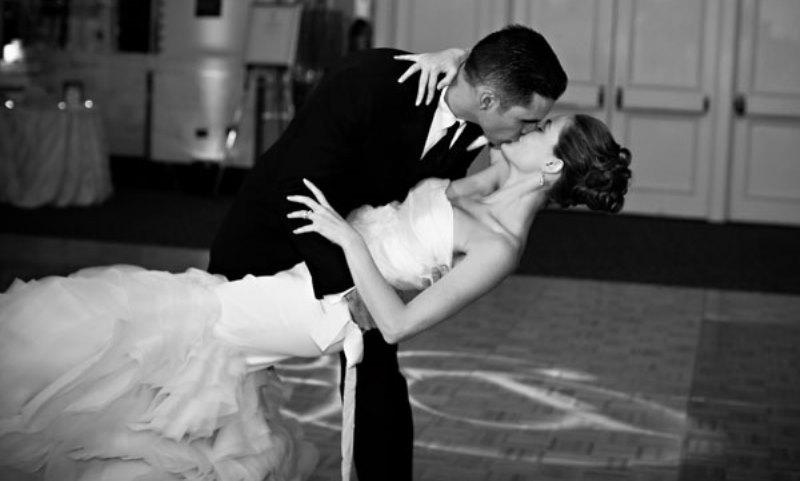 The wedding songs list, on the other hand, has Sheeran’s track on the third spot with Bruno Mars’ Marry You on the second place, and no prizes for guessing, John Legend with the track, All Of Me, that he intended for his bride, Chrissy Teigen, leading the list!

So, all you brides and grooms-to-be, here’s the authoritative list of the most popular wedding songs of the year, and yes, you can bless Spotify, for they couldn’t have released it at a better time. Check ’em out for that much-needed inspiration:

8. You Are The Best Thing, Ray LaMontagne

And since the ‘I Do-s’ need to be followed by some dance-floor time, here’s just the list that you need for picking that perfect first dance song for you to move together, as husband and wife:

6. You Are The Best Thing, Ray LaMontagne

8. Make You Feel My Love, Adele

And just like that we made the wedding planning a tad bit easy! Okay, Spotify did – but we brought the list to you!

Tell us if you think Sheeran is rightfully the fave artist of the season or there’s someone else you’d have loved to see on the list? There’s a comments section below.

Article Name
And The Most Popular Wedding And First Dance Songs Are ...
Author
Sejal Parikh
Description
Spotify has released the list for the most popular wedding songs and first dance songs. Check them out!