‘Shaandaar’ Promises Some Crackling Chemistry With Its Shaandaar Trailer

Yes, ladies and gentlemen, the much-awaited Shaandaar trailer is out and we cannot stop raving about it. 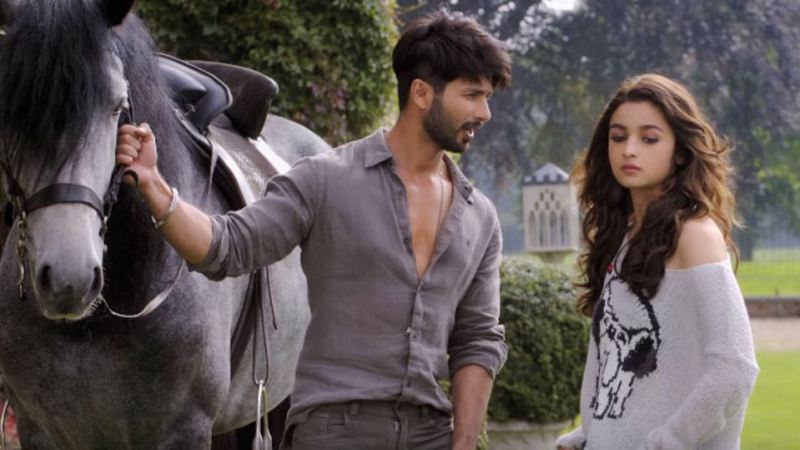 Starting out with a scene that seems borrowed from a fairy tale, we see the charming Shahid Kapoor aka Jagjinder Joginder and the adorable ‘Aila Alia’ hit it off from the very start. From the time Sasha brings Alia out of a reverie where she is a damsel in distress rescued by Jogi to the time the trailer comes to a close at the end of a whirlwind 3-minutes where they talk about having Fevicol on one’s hands, the trailer promises a quirky, crackling chemistry of the fresh onscreen jodi. Pehaps, a landslide from the top of a fairy tale mountain to the ground where two REAL people come together, despite all odds and fall in everlasting LOVE! Awwww… 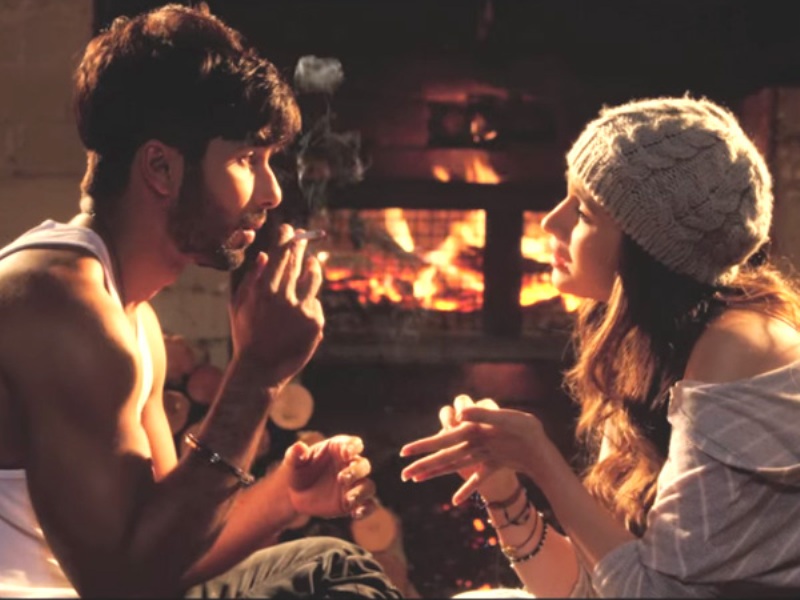 Directed by Vikas Bahl of Queen-fame, the movie is a destination wedding entertainer and seems like a zany, crazy, and whacky funride with two Punjabi families. Sanaa Kapoor, Shahid’s stepsister in real life, plays Alia’s sister and the bride-to-be in the movie. Our beloved Sasha is a HOT-shot wedding planner (the pun capitalized by a fangirl writer! :P) who isn’t quite a favorite of Pankaj Kapur, who plays Alia’s dad in the movie. Pankaj Kapur seems intent on driving the youngsters apart when the same seems to have an opposite effect! They are brought together and HOW! 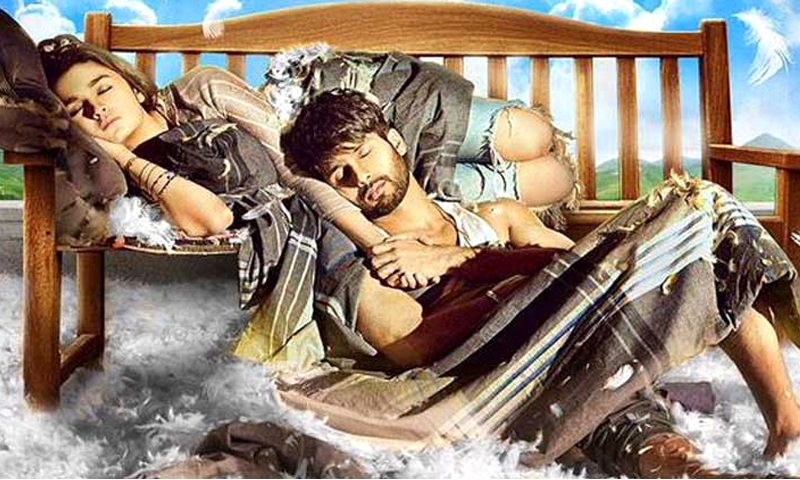 Fans hadn’t stopped rooting for an exciting trailer ever since the dreamy first look of the movie, where both lead actors are seen sleeping whilst holding hands, had been launched with a blatant promise of something GOOD. And the trailer sure lives up to the promise. After all the ‘aasmaan se aa giri hai shaam shaandaar’ couldn’t be any less, could it?

And if the chemistry between Shahid and Alia seems like a surefire winner, the bickering between Sasha and Pankaj Kapur onscreen is nothing short of adorable too! All-in-all, the movie promises a tale of love that is crazy, crackling, and captivating in a shaandaar way!

And oh, by-the-by, Alia dons a pink bikini and looks quite the hot siren!

Watch the Shaandaar trailer that’s injecting love in the air, in a shaandaar way:

Tell us if the trailer gave you the *feels*……coz we still have a stupid ear-to-ear teen grin on! 😉

Article Name
Shaandaar Trailer Promises Some Crackling Chemistry And Super Fun
Author
Sejal Parikh
Description
The Shaandaar trailer is out and promises a zany, crazy fun ride of romance! Here's what you need to look out for.