Sherlock star Benedict Cumberbatch is all set to welcome a Cumberbaby!

My favorite Sherlock Holmes, well, second favorite (after Robert Downey Jr.), aka Benedict Cumberbatch, is all set to welcome a teeny tiny Cumberbaby! It was just a couple of months ago on November 5th that The Times newspaper announcement confirmed that the Sherlock star became engaged to the 36-year-old theater and opera director, Sophie Hunter. 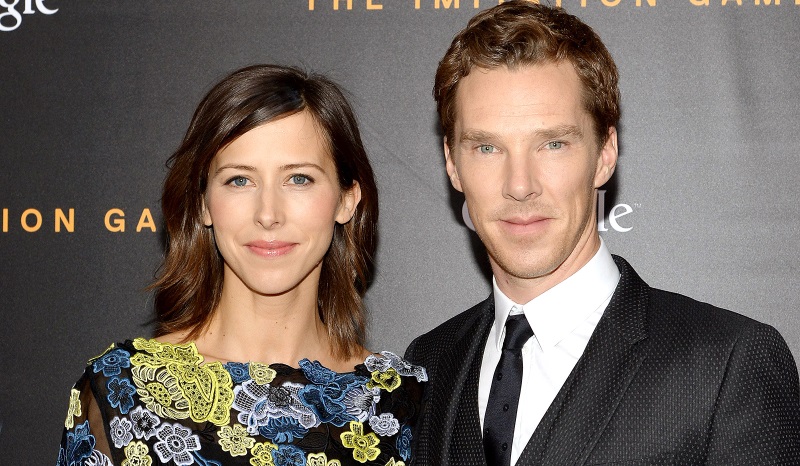 The 38-year-old star’s publicist confirmed the news with a statement issued to the Guardian: “I am delighted to confirm that Benedict Cumberbatch and Sophie Hunter are expecting their first child. They are both over the moon.”

This is the first child for both Benedict Cumberbatch and Sophie Hunter.

Seems that the actor is keen on keeping things simple. Because when he got engaged last November, it was announced to the world via a traditional newspaper announcement in The Times, which read:

“The engagement is announced between Benedict, son of Wanda and Timothy Cumberbatch of London, and Sophie, daughter of Katharine Hunter of Edinburgh and Charles Hunter of London.”

Although Benedict Cumberbatch has been active in the theater and movies since 2000, he tasted international recognition only in 2010, when the first series of Sherlock aired. The star of the hit series has since been called “The Thinking Woman’s Crumpet,” has been featured prominently in various “Sexiest Man Alive” lists, including that of Empire and People, and last but not least, Tatler listed him in the “Most Eligible Bachelors in the United Kingdom” in 2012. 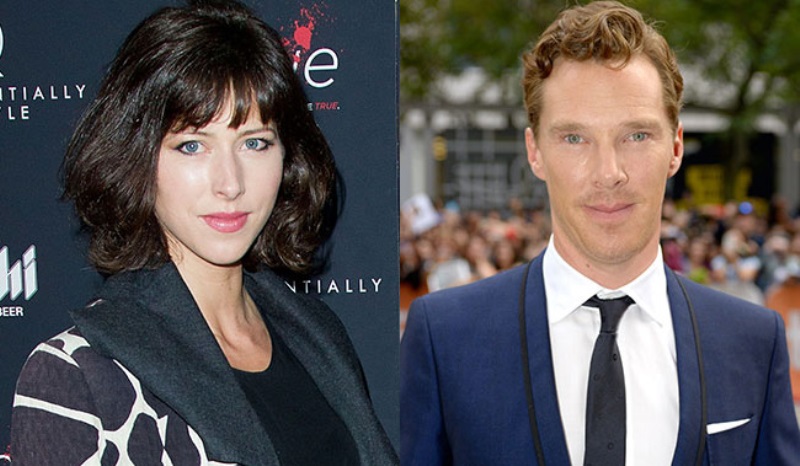 Apart from the acclaimed TV series, he has also acted in many movies too, including Tinker Tailor Soldier Spy, The Hobbit: An Unexpected Journey, Star Trek Into Darkness, The Fifth Estate, The Hobbit: The Desolation of Smaug, The Hobbit: The Battle of the Five Armies, and the latest being The Imitation Game.

The movie The Imitation Game, in which Cumberbatch plays the pioneering mathematician and computer scientist Alan Turing, who broke the Nazi Enigma code during World War II, is among the favorites this awards season. Apart from being nominated for the Golden Globe Awards, his performance is also a favorite to bag a BAFTA nomination, which is to be announced this Friday morning. His costar Keira Knightley, who plays English cryptanalyst Joan Clarke, is also pregnant with her first child.

The other half of this good-looking couple is no less accomplished. Sophie has acted in a number of small film roles, including one alongside her fiancé in the 2009 movie Burlesque Fairytales. Also, the lady has directed for the stage, and has also won the Samuel Beckett award for writing and directing her play, ‘The Terrific Electric,’ in 2007. Since then, the 36-year-old lady has staged productions of Britten’s opera The Rape of Lucretia, Mozart’s The Magic Flute, and Ibsen’s Ghosts.

We wish him and the baby’s mum hearty congratulations! Also for their impending nuptials in the spring!