Singer Abhijeet Accused Of Molesting A Woman At Durga Puja

Bollywood singer Abhijeet Bhattacharya has been booked for molesting a woman, who after the alleged incident, filed an FIR at the Oshiwara police station. The unfortunate incident is reported to have taken place at the Lokhandwala Durga Puja pandal which Abhijeet organizes every year. The woman had reportedly gone there to watch Kailash Kher’s performance, but had to leave her seat and stand owing to the large crowd- shortly after which she felt the singer’s hand on her. According to her FIR, Abhijeet was touching her in an inappropriate manner. After she asked Abhijeet to refrain from doing so, the singer refused to back out and even threatened her with ‘consequences.’ 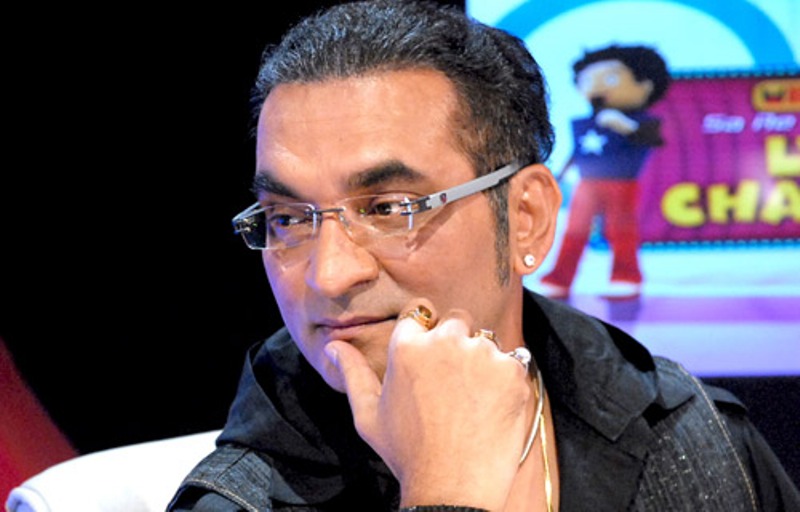 Escorted out of the event by security guards, the woman went on to file a complaint. Abhijeet has denied the charges and averred that all he had was a verbal spat because he asked the woman to take her seat. He said she was blocking the view for other spectators and he asked her to sit down- following which an argument transpired.  The police have said that they’d record the statements of other witnesses before taking any further action.

Until the witnesses speak…