Munnabhai actor Vishal Thakkar has been booked for allegedly raping a film and television actress. 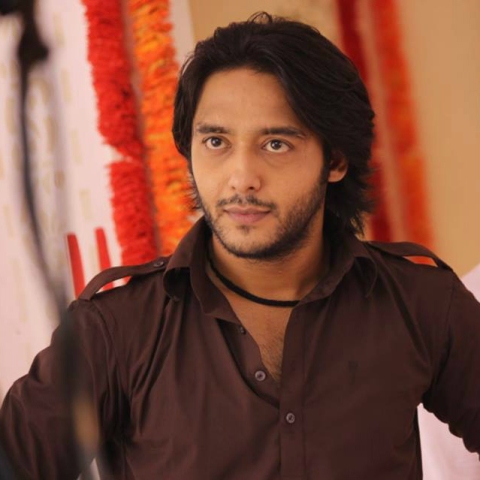 Charkop police station’s senior Inspector  Ramchandra Gaikwad confirmed the same and revealed that an FIR has, indeed, been registered against the actor under sections 376 (rape), 420 (cheating), 323, 509 (word, gesture or act intended to insult the modesty of a woman) and 506 (criminal intimidation).

“Following the woman’s statement, we have registered a rape case and several other relevant sections of the Indian penal code have been added,” said Gaikwad, “We are looking for him and will arrest him soon.”

The victim, a 26-year-old actress, had formerly alleged that the actor raped her in his house, refusing to divulge any more. However, the latest developments reveal that the woman has alleged that Thakkar had promised to marry her but went back on his word after living-in for a while. Police sources said that Thakkar suspected she was having an affair with someone else and this led to regular fights between the two. Police also revealed that the victim alleged that Thakkar used to assault her because of which she left the house and started living with a friend. Following the incident, Thakkar came to her friend’s house two days ago, apologised and tried to convince her to get back together again. But when the actress refused to do so, Thakkar stayed at her friend’s place where he assaulted her and later raped her.

Vishal, who currently stars in Taarak Mehta Ka Ooltah Chashma and has been seen in movies like Chandni Bar and Tango Charlie, hasn’t been arrested yet. 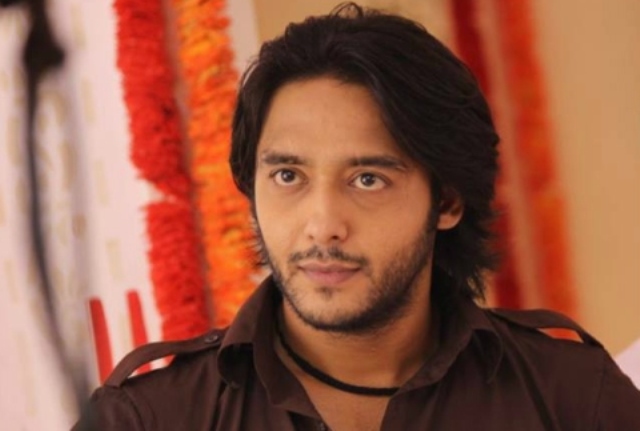