Taylor Swift Shared A Playlist Of ‘New Songs That Will Make Your Life More Awesome’!

Taylor Swift and her music are all one hears from the music industry. Well, at least that’s what floods my inbox anyway. 😉 The woman has been on her 1989 world tour, bringing out surprise guests at every stop, much to the delight of her fans. From Julia Roberts to Steven Tyler to Charli XCX to Keith Urban to Mick Jagger to Leona Lewis to Wiz Khalifa to Avril Lavigne to best pal Selena Gomez to … you get the point. 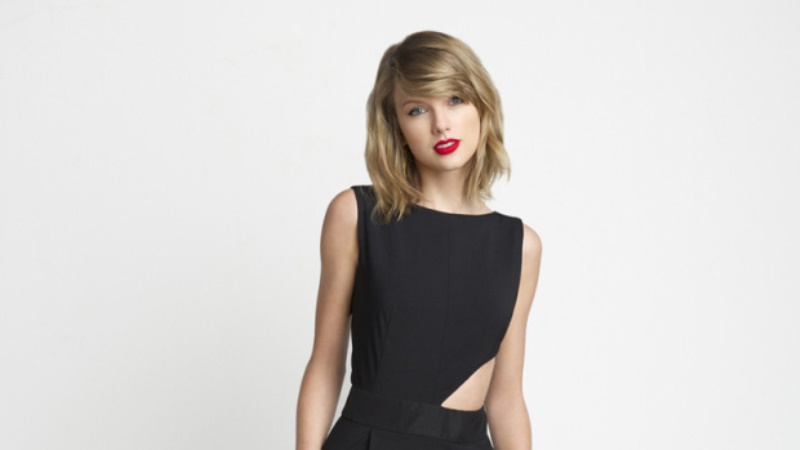 And the woman has super good taste in music too. Don’t believe me? Take a look at a handwritten playlist titled, ‘New Songs That Will Make Your Life More Awesome.’ Wait, that’s not all; she even added, ‘I promise!’ in brackets too, in case you doubt her! 😛

Some of the songs included in the ‘awesome’ playlist are Erik Hassle’s No Words, Seinabo Sey’s Poetic, El Vy’s Return To The Moon, and How I Want Ya by Hudson Thames featuring her pal from her girl squad, Hailee Steinfeld. Plus, Swift has doodled a small heart next to Steinfeld’s name. How adorable is that!

The handwritten playlist contains 11 songs from artists you might recognize and some you might not – yet. So treat yourself to some good music recommended by none other than Taylor Swift herself.

1. No Words by Erik Hassle

2. Mine by Phoebe Ryan

4. How I Want Ya by Hudson Thames ft. Hailee Steinfeld

7. I’m Yours by Alessia Cara

9. Return To The Moon by El Vy

Oh, and in case you want to hear more about what plays on Taylor Swift’s playlist, don’t worry, for she ends her handwritten list with a short promise: “The End. (for now).”