What You Say About Your Ex Vs What You Really Mean

‘Let bygones be bygones’ they say, but really no one ever does, do they? Your family is out with their claws and curious questions about how you are doing after a breakup and your friends keep inquiring about what you think about your ex. Heck, you do have a lot to say about your ex but it’s truly none of their business and they are certainly not going to hear the truth.

So what happens is you just say the nice diplomatic thing or sometimes, after a drink one too many, the truth 😀 More often than not, though, you try and ‘act’ the bigger person opting for the first route- but you secretly know that if an automated decoding machine decoded each word you said about your ex, the world would know what you really mean 😉

1. What you say – It was good while it lasted

What you really mean – Oh man, the sex!! It used to be so good; I miss it so much now. But then I had started missing it at the end of the relationship too and she just wasn’t into it anymore. It got kind of boring you know?

What you really mean – She was a nice girl, though she shouldn’t have picked up my phone. That was a big mess when she found me sexting on Tinder 😛

3. What you say – We parted on good terms, we still hang out

What you really mean – I can’t get over him, he is my drug, we are still shacking up. I do know that he is dating someone else though, oh God, I’m pathetic, no?

4. What you say – He deserves happiness

What you really mean – I mean come on, I tried! But we just weren’t meant to be and he would be so happy with someone else because I sure am happy with my new boyfriend ☺

What you really mean – He was a douchebag 😀

What you really mean – Well, I guess I never made an effort. She stopped being spontaneous after a while and wanted me to plan elaborate dates and surprise her with gifts all the time. It was overwhelming, and I entirely stopped even the small stuff I used to do for her and we were over as a couple.

What you really mean – I still drunk text him, I don’t know why. I have deleted his number from my phone but magically remember it when i’m pissed drunk and end up either texting him or calling him. I need help.

8. What you say – My mom keeps in touch with her

What you really mean – That mom and she were best friends should have been a hint! But they still keep in touch, mostly to bitch about me like they always did! :-/  I don’t introduce my girlfriends to her anymore.

What you really mean – It was just the best thing that happened, right in time for the hot guy at gym to ask me out.

What you really mean – He never really filled me out 😉 Just wasn’t worth it! 😛

Have you got more in your kitty? Share your versions with us in the comments. 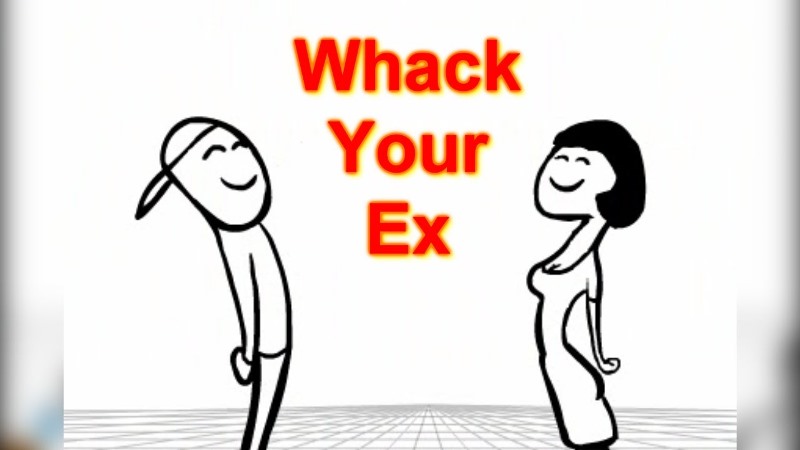 Article Name
What You Say About Your Ex Vs What You Really Mean
Author
Shilpa Kulkarni
Description
When you talk of your ex, you are just 'TRYING' too hard to be the bigger person, aren't you? :P