Why We Choose The Wrong Partners

When I turn back to look at my string of relationships, I see that there have been a lot of wrong choices. I wasted a large part of life on the wrong people and now that I am sensible enough, I am here to ponder why?

I know that I am not alone when it comes to choosing the wrong person, but today I am going to dive deep in my inner conscience and ask why. What is it that makes us choose the wrong partners? Today, I will dive deep inside and seek this answer because knowing the answer will prevent me from making the same mistakes again.

The need to belong 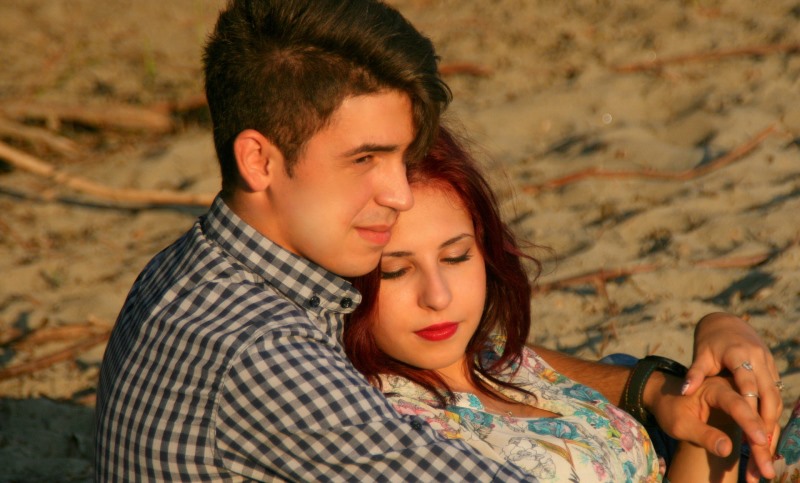 Very early in life, we are conditioned to believe that we are born as halves and need a soul mate to complete ourselves. Life’s taught me it is utter BS. You are not a half, you are whole in yourself. It took me a long time to realize that I didn’t need a guy to complete me. Sure enough there is someone who can complement me, but that doesn’t mean that my existence or reality would be insufferably inconsequential or incomplete without him. However, when I had stepped in my teens, I still believed I was a half and the prospect of having a guy complete me looked lucrative and I settled for someone who wasn’t worthy of my love.

My wounded self wanted to be in love 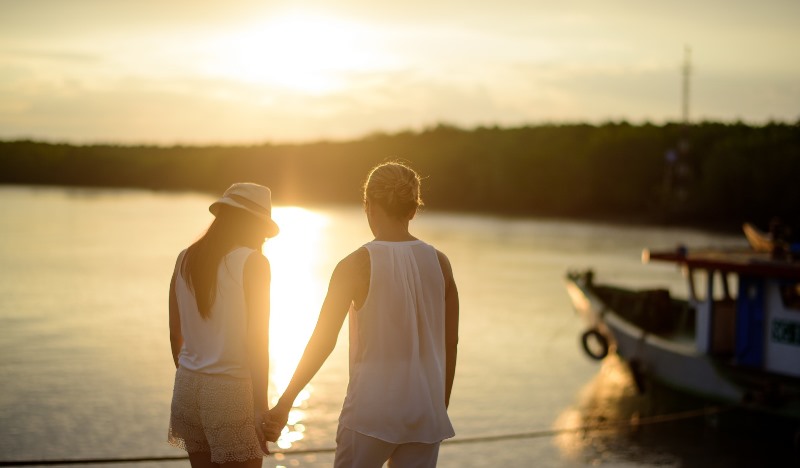 Suggested read: Is an emotional affair destroying your relationship?

As my relationships played out in utter failure, I found myself attempting to attract the partners i thought would help me heal or fix my issues in some way. My failed relationships had left me questioning my own worth and convincing me I was so flawed that I was unlovable. As such, I subconsciously or unconsciously felt I needed partners that would turn such nagging doubts on their head and validate my worth. I wanted to feel I was worthy of love and made the erroneous mistake of believing that a force, external to myself, would help me find it. 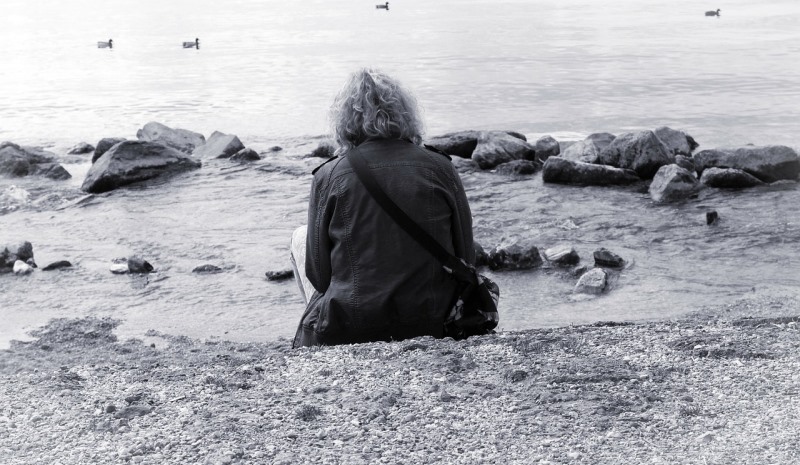 As a result of my wavering relationships, I realized that I had also made the mistake of assuming my self-esteem was a constant. But as a continuum, it was a fluid entity, always in flux. Fluctuating throughout, the bouts of low self-esteem became routine during the times my relationship went south. Which was- to be honest- always. I thought that the cure for my chronic low self-esteem issue was a relationship where I felt needed and cherished, respected and appreciated, hardly realizing it had to stem from within me. As such, I subconsciously projected my poor beliefs about myself onto my beliefs- thereby, always ending with partners who’d feel it was justified to treat me poorly because I felt I was unworthy of anything better.

This chronic issue also prevented me from escaping the wrong partners- because I kept justifying the situation (howsoever wrong it was) as a result of my own shortcomings and flaws.

As human beings, we are drawn toward the familiar, the known. We gravitate toward anything and anybody that provides the warm sense of security and comfort that comes from experiences that make us feel at ease. As such, afraid to walk out of this security blanket, we often choose to settle in relationships that are familiar, even if the ‘comfort zone’ that comes along is less than desirable. This was the pattern I was stuck in too- for a long time. With feelings of rejection and inadequacy egging me on, I needed little to no reason for staying put in the ‘familiar.’ I started to thrive on the attention that had attracted me in the first place but even when I found it waning, I refused to let go. I stuck by in a relationship where my partner refused to acknowledge my existence too, because I convinced myself that I have known him and that he’d come around. I had no courage for the anxiety that would accompany me if I walked out into the unknown.

The fear of loneliness 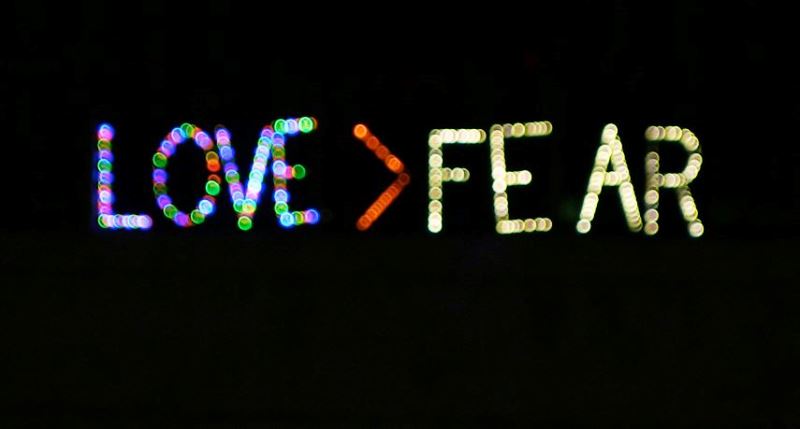 Suggested read: 12 vital tips on how to stop being selfish in your relationship

This was one of my biggest fears for a long time, I was afraid of being lonely and so, I allowed my heart to be vulnerable- over and over again. I was afraid of being the girl who didn’t have a partner to hold her hand, look into her eyes or kiss her. This fear of loneliness made me settle for someone unworthy of my affections. Looking back I realize that I’d have settled for just about anyone who expressed a little interest in me because it meant I would not be lonely. I realize that I was, myself, not quite ready for a relationship because my primary motivator was fear. An ever-gnawing, ever-growing fear of being alone. However, after a string of bad relationships that ended horribly, I realized I could be lonely even in a crowd and I won’t be lonely, even if I was alone. I learnt that life’s worthwhile if you are happy with yourself. I learnt that I must love myself first to open myself to a love worthy of me.

Today I am not dating anyone, but does that make me sad? Hell no! I have realized dating isn’t a chasing job. Love is magical but I am waiting for it to come to me. I have learned not to chase because love will happen when it has to. Until then, I am the queen of my own kingdom and call it sass, and boy, do I love to rule! 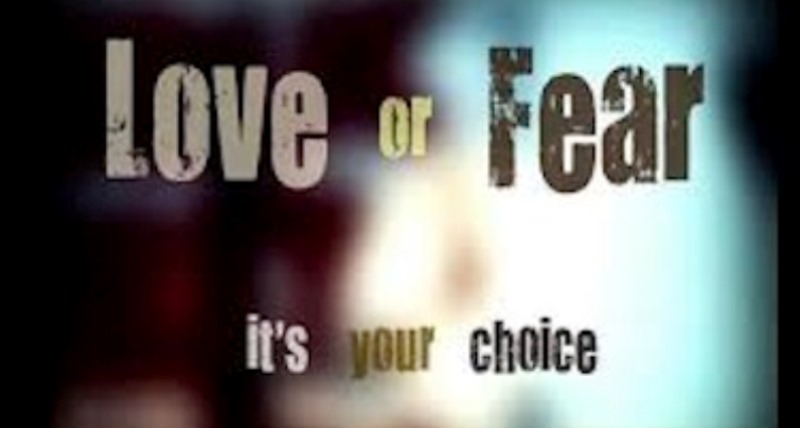 Article Name
Why We Choose The Wrong Partners
Author
Sneha Fatehpuria
Description
Because sometimes, we don't realize we are picking the wrong partners...